After their historic Verzuz battle on Instagram Live, both Beenie Man and Bounty Killer have registered a bounce in sales of their individual singles.

Since the climax of the clash on the two-hour Livestream, there has been mushrooming interest in both artistes as more than 450,000 people tuned in to see them perform on Saturday including Barbadian singer Rihanna, music mogul Diddy and Jamaican Olympic gold medalist Usain Bolt. There have been several thousand mentions on Twitter and IG, glowing editorials in music magazines and national newspapers, brutally comic parodies, sarcastic memes and best of all, a gentle explosion in sales.

Several singles have popped up on the iTunes 100 reggae charts. Here is the rundown so far: 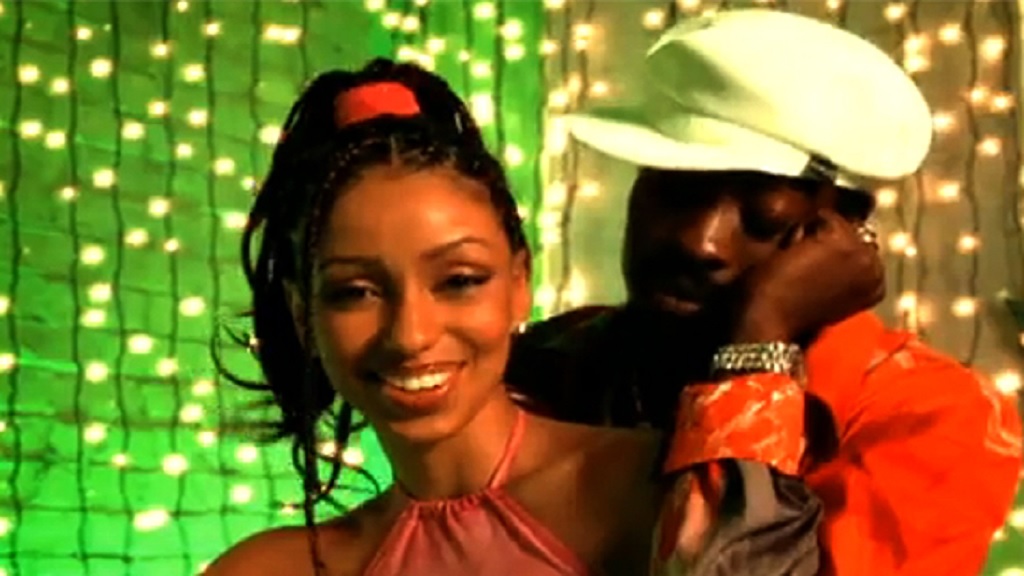 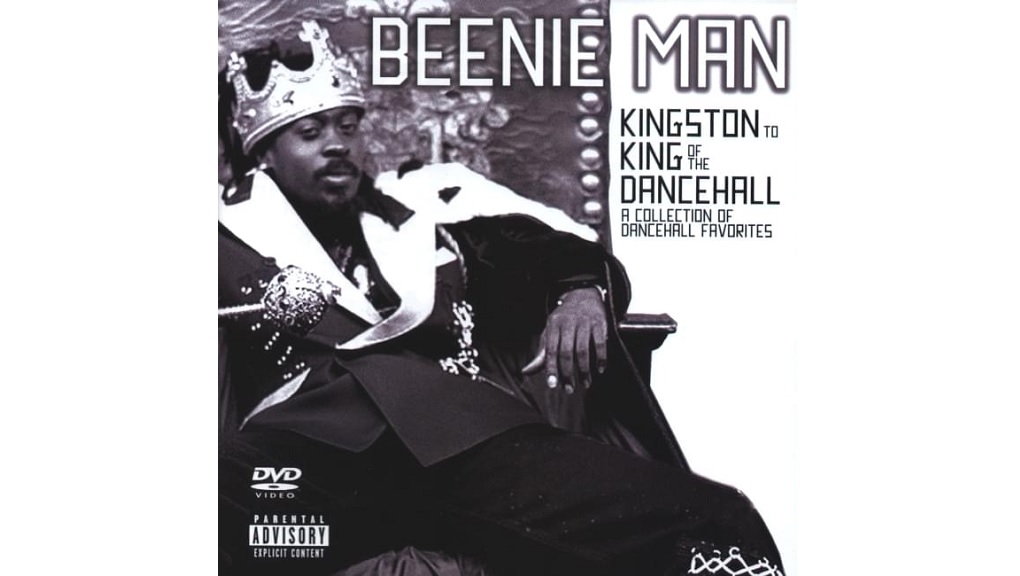 Bounty Killer's chart-topping 'Living Dangerously' combination with Barrington Levy clocks in at #32. It was released on the 'Nah No Mercy' album on September 17, 1996. 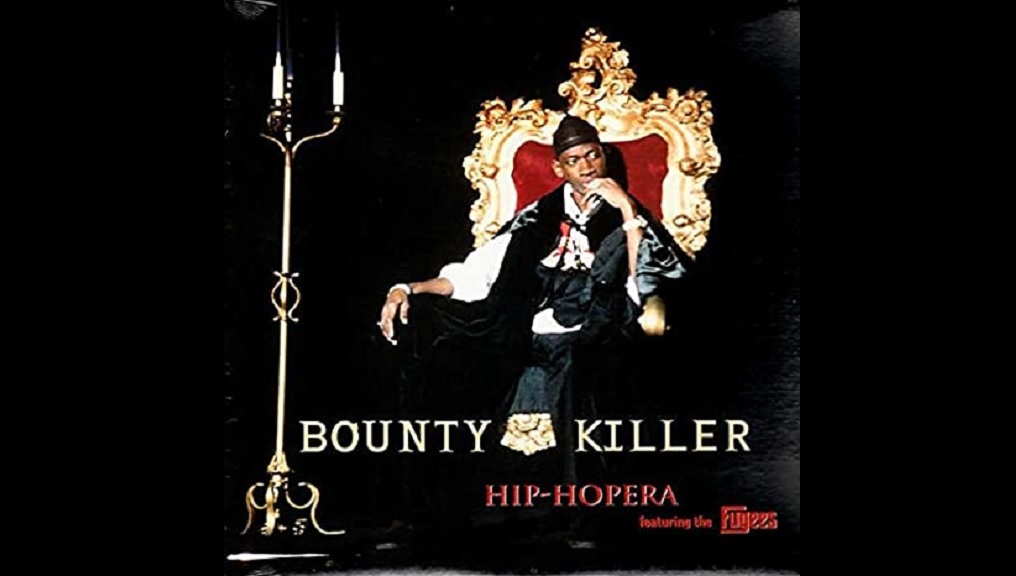 Beenie Man pops up again at #96 with 'Bookshelf' and #98 with 'Murderer' featuring Barrington Levy which was released January 1, 1995.

While Beenie Man has charted relatively more frequently on he Billboard Hot 100, Bounty Killer also had several singles that did well internationally.