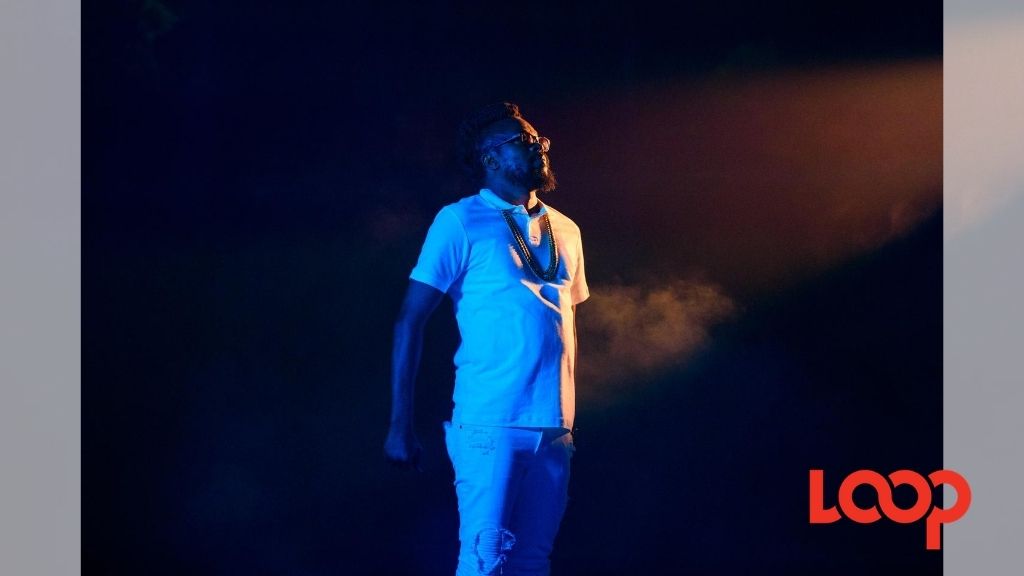 The 'King of Dancehall' made the brunt of internet jokes and memes but Beenie wasted no time to get his body back into shape. Through the guidance of his fitness coach Patrice J White, he took to social media to announce that he was embarking on a weightloss journey.

At the end of July, the Jamaican dancehall artiste gave his Instagram followers an update on his weight loss.

“Thirteen inch gone off ah de ting” he exclaimed as he unbuttoned his shirt adding, “two months ago me couldn’t put it on not at all whatsoever”.

He posted this video along with the caption “Belly update #WehBellyAguh #ClothesfitAgain #Sixpack #August22 #IAmNotThatGuy".

In one of his recent Instagram live shows, he assured his fans that by August, they will see changes.

Over the past few months, Beenie Man has been posting his workout videos on social media. On May 2, he showed himself and his team after one of his workouts, saying “again me ah tell yah people, nah put on weight”.