BeepCab not intimidated by Uber 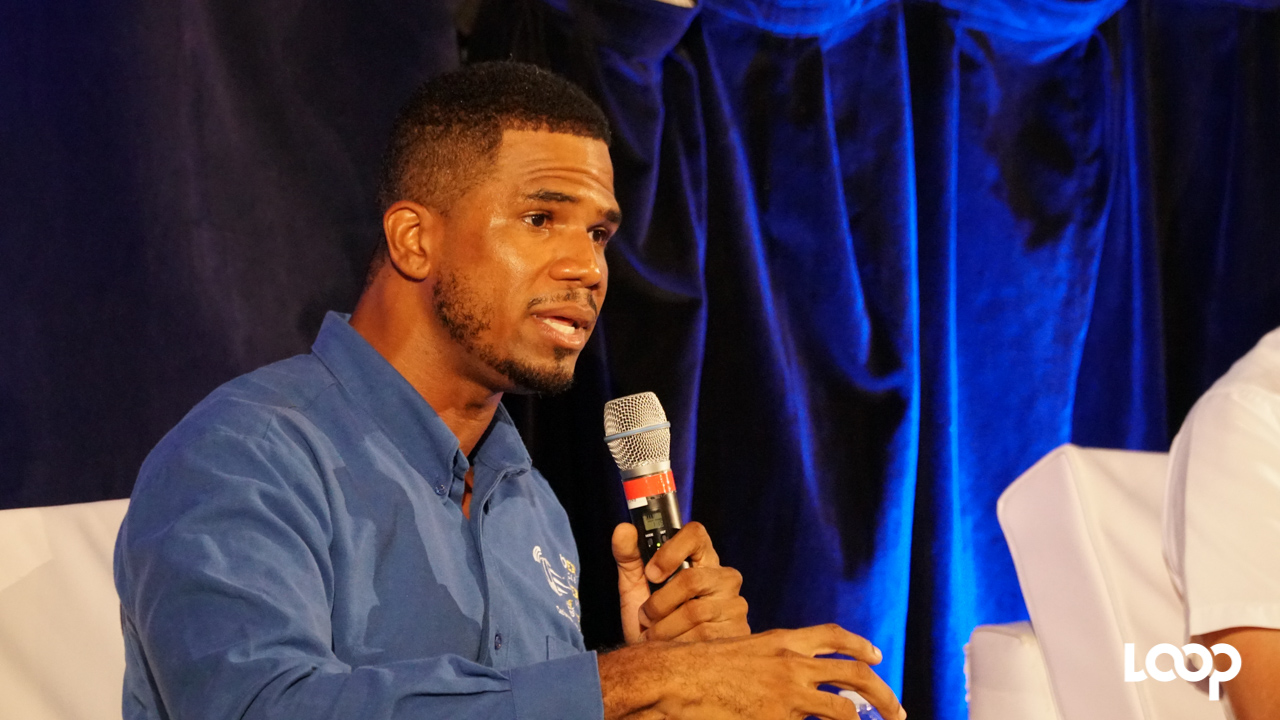 Barbadian transportation technology company, BeepCab, is not threatened by the possible entry of Uber into the market. Rather, it sees the added competition as an opportunity to expand its business.

So said Khalil Bryan, Co-Founder & Business Development Lead of BeepCab’s parent company, Caribbean Transit Solutions. He was speaking on Tuesday night at the International Business Week 2017 Public Discussion Forum on the topic ‘Thriving in a Crisis’.

It was reported in August that Tourism Minister Richard Sealy said Uber officials have been in talks with the Ministry of Transport & Works.

“That is one of those direct challenges,” Bryan said of Uber’s proposed entry to Barbados. However, he indicated his company, which offers a registered taxi service to commuters via mobile app, welcomes the challenge.

“If people now will start thinking about ride-sharing, it will expand the market – people who didn’t necessarily take cabs will start to take cabs; people who always needed to get in a ZR or get in their car will now start looking at different modes of transport.”

“What I think it will actually do is that drink driving law that we’ve been pushing for for so long will actually come into effect,” he added.

Bryan underscored that entrepreneurs need to be flexible and continually adapt to market demands.

He explained that Caribbean Transit Solutions began with a view to giving real-time information on buses. This led to them becoming a re-seller of a GPS tracking platform which has become their primary source of revenue, as they work with insurance companies, fleet managers and other entities who want to keep track of their vehicles.

“We were able to give them a product that we had no idea ever existed,” he remarked.

According to Bryan, entrepreneurs and businesses are not just about providing and selling products but should be focused on providing solutions to problems.

“You’re here to solve problems and people pay you to solve their problems,” he emphasised. “In the entrepreneurship space, we have had to pivot our product, change some of the things we do so we can actually capture that value.”

“Every challenge is almost always an opportunity,” he later added, as he explained his philosophy on how to thrive in a crisis.

He advised that businesses look at the future, formulate a plan and evaluate their resources and sound data to inform their decisions.

Better bus service could be at Bajans’ fingertips