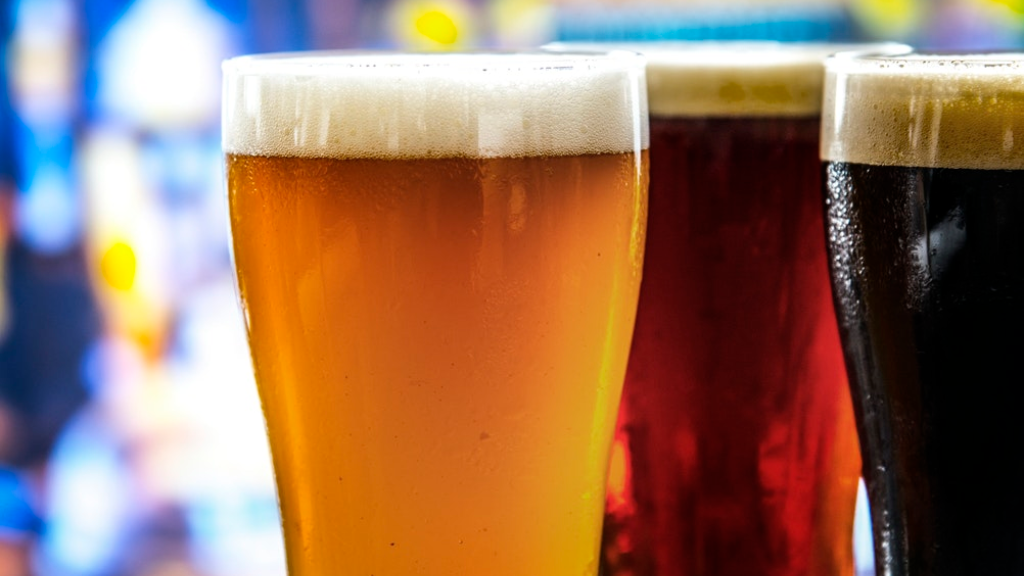 The editor in chief of The Observer has written a handy little every guy's illustrated guide of 100 tips, tricks, and projects involving beer.

Heading to Munich for Oktoberfest, or perhaps just out to the ballpark? He has the best ways to partake. Oops, forgot that bottle opener. Robinson's got you covered. Want to stash some for later? You can do that under the right conditions.

At 37, the Long Islander has been partaking since his college days, but why write an actual book about the stuff? It has remained a passion, he said in a recent interview.

"I went to college in Wisconsin, which is a place that is very devoted to beer in many ways," he said. "In college is really when I had my first very good beer. There was a brew pub called the Angelic that we would go to. Back then, if you went to a bar with your parents (pre-21) and your parents said it was OK, they would serve you beer."

Some highlights from his "Beer Hacks," otherwise known as how to make yourself a better beer drinker:

Warm beer. If it's not your thing, it's your nightmare. When you're really, really thirsty and you come home to a beerless fridge, Robinson has some ideas.

Wet a rag, paper towels or a dish towel, ring out the excess and wrap up your brew for a trip into the freezer. On top of an ice tray or in actual ice is even better. A standard 12-ounce can or bottle should take 10 minutes or less to get to an enjoyable temperature.

That's the path of least resistance. You can grab a receptacle, ice and cups and cups of salt for a cold spin. The ETA is about three minutes of spinning. If you're in a really, really big hurry, like 20 to 30 seconds worth, always have a carbon dioxide fire extinguisher handy. Just put the warm beer in a bucket and fire away in quick blasts of one to two seconds. Quickly rinse.

But remember these words: carbon dioxide fire extinguisher. Not a monoammonium phosphate version. 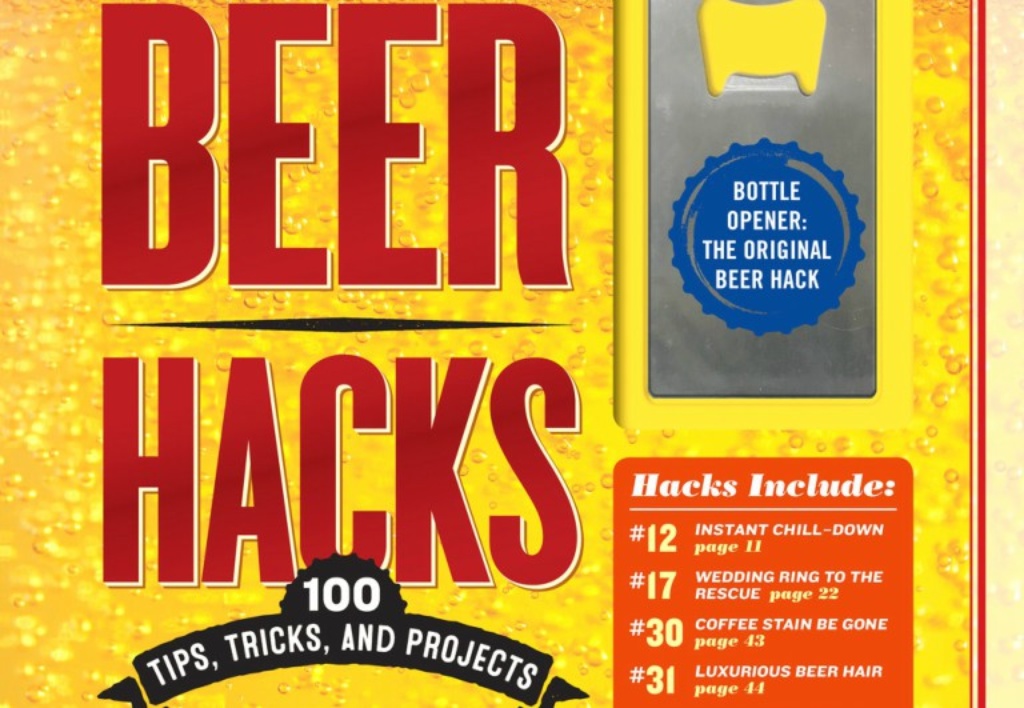 WHEN YOU DON'T HAVE AN OPENER

Find a sturdy disposable lighter and use the end that doesn't make fire as a lever. Do some magic by folding a standard piece of computer paper in half, then again and again until it's thick. Six or seven folds should make it stiff enough to do what you did with the lighter.

There's always the open one beer with another beer trick, using the cap. Robinson begs off when it comes to the teeth method.

STORAGE DOESN'T HAVE TO BE FANCY

It's easy to overspend on high-end fridges. Most of the priciest are for wine, anyway. Robinson said resist. Go on Craigslist for a stand-up freezer and purchase a digital temperature control outlet thermostat for US$30 or so. It plugs into any outlet and will regulate the temperature of your new freezer to turn it into a perfect beer fridge instead. Set it to about 45 degrees.

Beer cans and bottles should be stored upright to last as long as possible. The enemies of beer are light, heat and oxygen. Only brown glass and opaque containers such as cans can stop beer from "skunking," meaning when light breaks it down and changes the flavor.

Fluctuations in temperature will skunk beer as well. Consistency is key. When you open it, drink it! Remember that whatever storage place you choose should be kept dark 99 percent of the time. Use your basement, dark garage or the inside of a closet.

Also remember, according to Robinson, that not all styles of beer are cellar-worthy. The exceptionally hoppy are intended to be consumed as fresh as possible. Most beers with ABV (alcohol by volume) below 7.5 percent won't last very nicely long term, he said.

Beer isn't just for getting things dirty. For gold and gold-plated jewelry, drop some into a glass of beer and soak for a bit before polishing. Robinson said "good" beer actually cleans jewelry worse than the very cheap, so bonus.

It's the slight acidity, he said, which also works on greasy, grimy pots. Copper pots especially.

In the garden, know that slugs love beer. Bury a plastic cup or a few around plants that slugs have taken to, with the lips of the cups slightly above ground. Fill three-quarters of the way up with light beer. No, you won't get every single slug to slime on over, drink and fall in, plus it's ethically your choice to decide on their beer deaths.

A hack for the weary: Pick up a bag of hops at a local brewing supply shop or order online. You'll need "leaf" hops, not pellets. Rub liberally on your pillowcases for some help falling asleep.

HOW TO ORDER BEER

At a professional sporting event, Robinson urges purchase of the biggest beer they sell. Your cost per ounce generally declines as the size of the cup goes up.

At beer fests, take advantage of those long lines to pace yourself, plus the beer's probably better than those to be had in the shorter lines. Also, realize that Oktoberfest in Munich actually began in September.