Being on stage a good look for 'Lord Zenn' 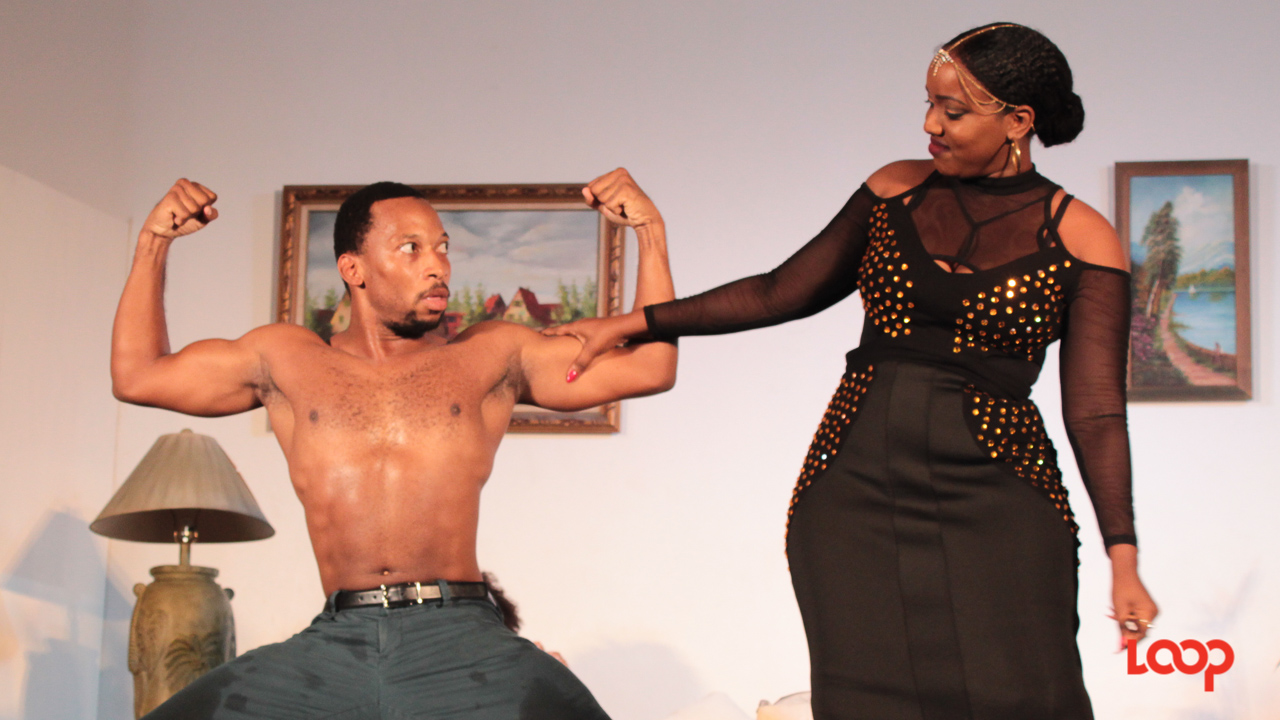 Having dominated social media for more than a year with his comedic short videos, actor Jherad 'Lord Zenn' Alleyne returned to the live stage this weekend in the comedy, Good Looking.

Written and co-directed by Annette Alleyne, the mad romp follows Tiquan (Jherad Alleyne) on his quest to fulfill his dream of being a stripper all while keeping it quiet from his neurotic, germophobe 'sugar mama', Gloria (Cassandra Odle).

Though crafted as a lighthearted escapade, Good Looking also invites scrutiny on relationship dynamics and how they are impacted by factors such as education level, social class, gender, age and self-esteem.

Performing to a sold-out auditorium on both nights, Alleyne had the audience hanging on his every word, quirky antic and facial expression. But while he was the star of the show, Alleyne did not outshine the rest of the cast who were equal to the task. Yearwood played the 'ghetto child mother' stereotype to perfection and Nelson, Odle and Peter all delivered solid performances.

Some of the dialogue seemed unnecessary to advance the plot at times, but the well-rehearsed cast's delivery kept the audience engaged, occasionally breaking the fourth wall with pointed looks and other playful interactions.

Good Looking was a welcome addition to a theatre scene that lacks the vibrancy to allow theatre lovers to regularly attend a new production. It was also pleasing to see some fresh faces in the cast and to see Alleyne use the success of his Lord Zenn character to bring along his fan base and create his own space.

The cast and crew should take a bow for putting on a solid production, as well as piquing the interest of a younger audience - it's a good look.