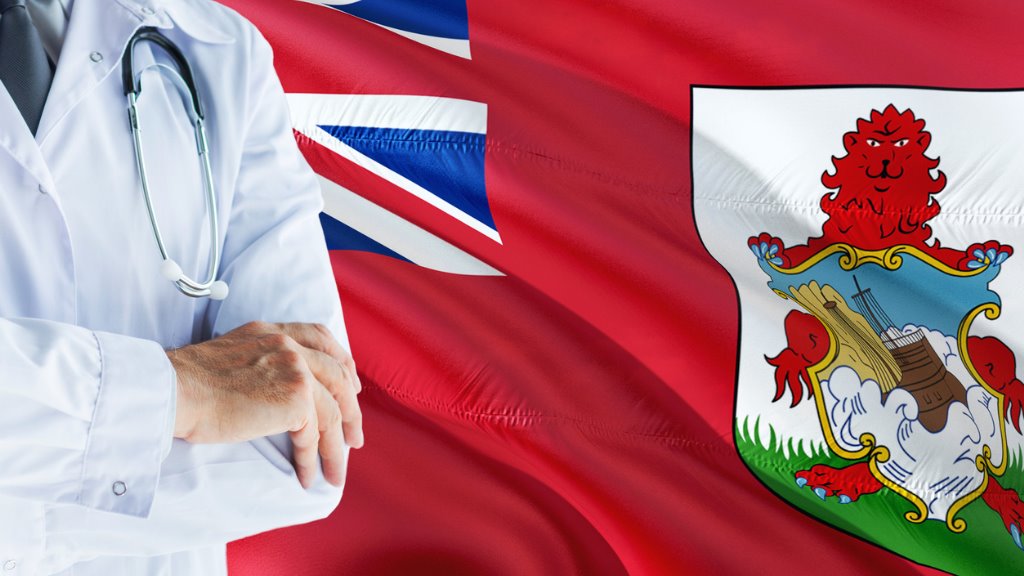 The government of Bermuda is working to set up quarantine centres, but authorities say it will take more time and money than they anticipated.

Ten state-owned buildings, the largest of which has 20 rooms, have been identified, but according to the Disaster Co-ordinator, they too are in need of repair.

Meanwhile, the Chief Medical Officer in Bermuda Dr Cheryl Peek-Ball said roughly 95 people who arrived on island by air, had been monitored.

Recommendations have been made for travel restrictions to be put in place, but a final decision hasn’t been made.

Dr Peek-Ball said at present all quarantine conditions in Bermuda are self-quarantining.

She explained that “Home quarantine has been shown to be quite adequate worldwide, and quite practical, as opposed to putting people in special facilities.”

Individuals travelling to the Bermuda will be forced to undergo travel risk assessment and have their health monitored and movement on island restricted for up to 14 days.

Bermuda’s Premier, David Burt said testing kits could be on island as early as next week.

Having recognised the existential threat that the coronavirus poses to the islands tourism and financial services industries, he said the government has mobilised for a full response.

He confirmed that 400 cases of hand sanitiser are expected to arrive on island next week and supplies will be handed out at various locations.

Premier Burt said “There are some questions of shortages of particular equipment, but all of that has been communicated to Public Health England.”

The Premier said incredibly stringent security measures have been implemented at all ports of entry.

To date there has been no confirmed cases of the virus in Bermuda.

St Vincent to invest US$100K to test for coronavirus