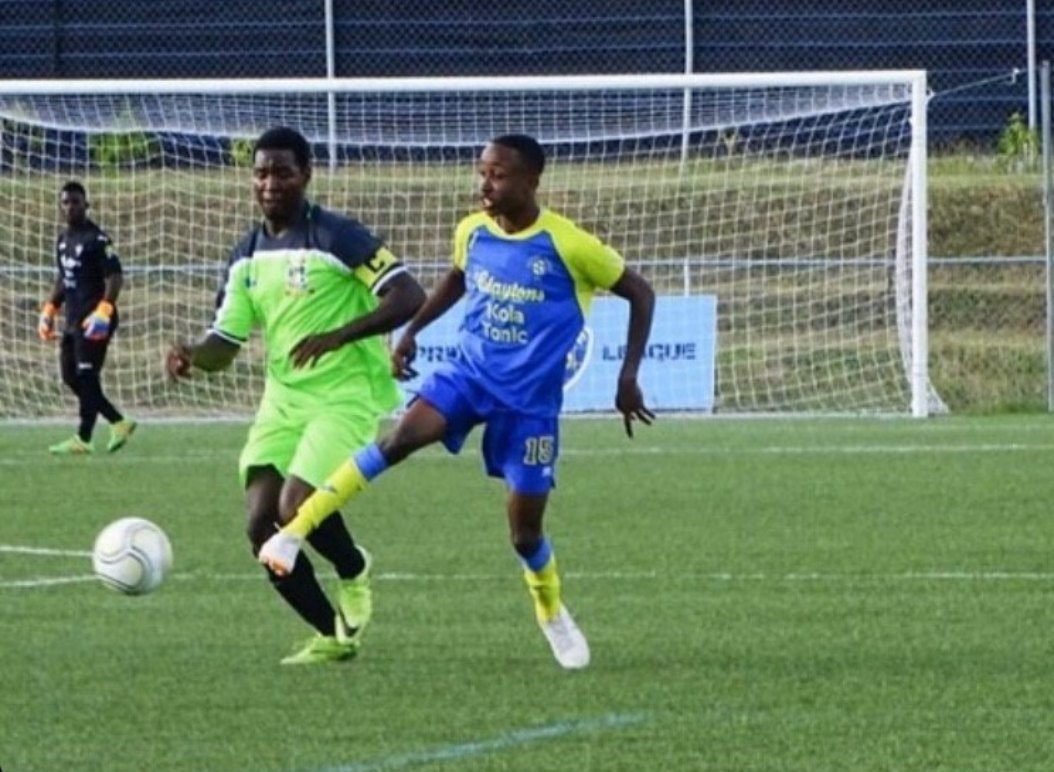 St Hill (blue and yellow jersey) in action on the field

However, their performances have been admirable despite those two defeats and unlike most newcomers to the top flight, they have arrived equipped with some seasoned and quality players.

One of those such players has been 20 year old Marco St Hill who has over four years Premier League experience.

This week we find out more about the skillful and explosive winger from the dugouts. 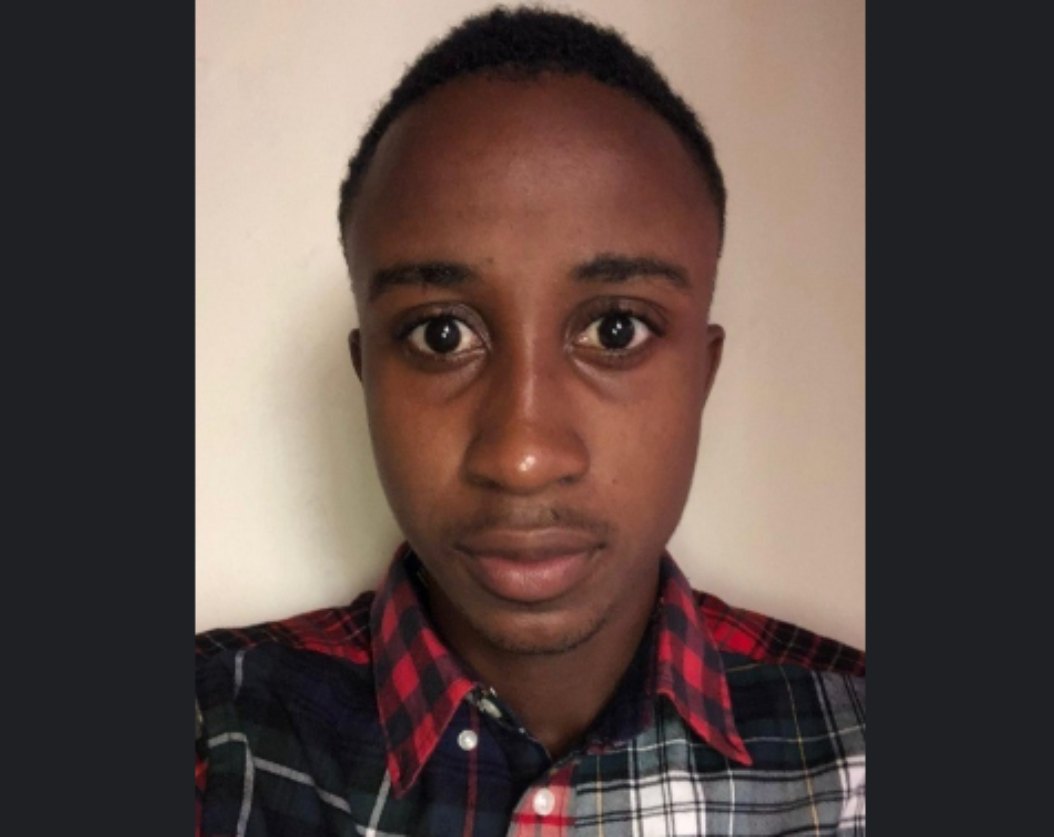 Who do you play football? : It’s my love and my passion

Bet You didn’t know: I have a deep love for motor bikes

From the BFA dugouts: A minute with Omani Leacock