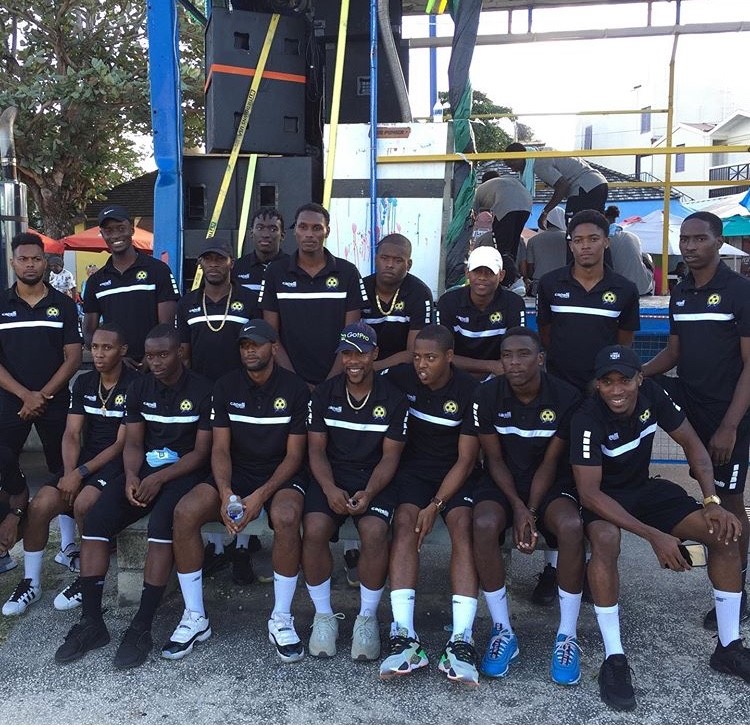 The governing body of football in the island kicked off the new year with a motorcade which included their senior and junior national programmes along with representatives from the 12 Premier League clubs, who will do battle from next weekend. 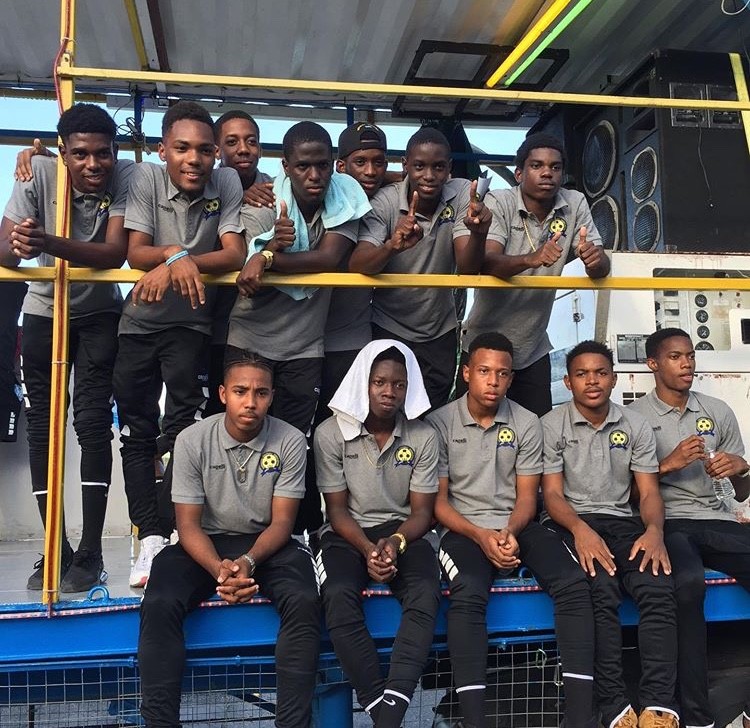 The motorcade began at the Deacons hardcourts and made its way through the City, Bayville, Dover, Ellerton and other well-known “football areas” before finishing at the Weymouth playing field.

According to the BFA’s Technical Director Ahmed Mohamed, the event was a successful one.

He said he was pleased with the range of areas the motorcade reached and can see something similar being applied in the future to promote international matches.

Captain of the Barbados senior men’s team Raashad Jules concurred with Mohamed and stated it made him feel good to connect with the public.

“The motorcade was a very direct and successful move towards making Barbadian aware of the start of the Premier League season and kicking for cancer (programme).

It was a great feeling to stop and have the chance to interact with people of different communities and to also give back.

I’ll like to see such actions happen in the future”, said Jules. 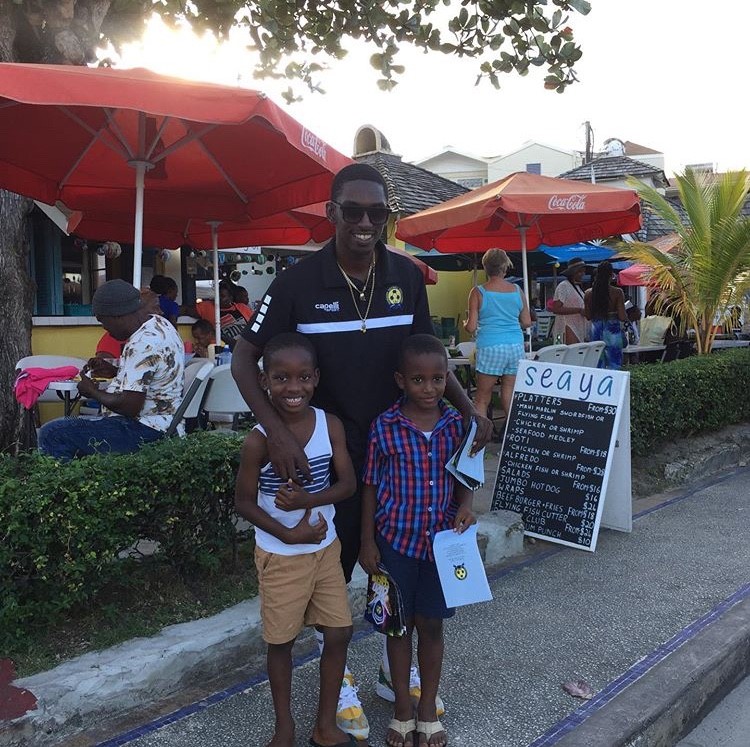 Long-standing member of the senior Tridents Raheim Sargeant said it was definitely a success, because more people are now aware of the BFA Premiership, and now the public can identify who are their national players.

The Premier League season officially begins next Saturday from 5 pm at the BFA Wildey Turf.