BHP makes gas find off the coast of Trinidad and Tobago 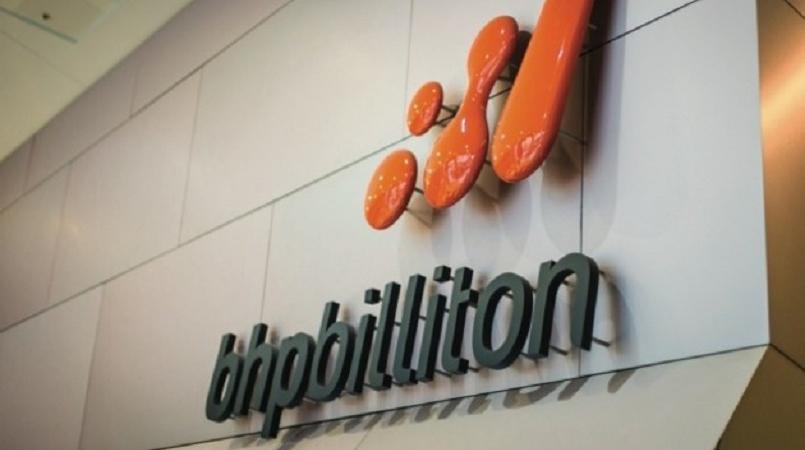 Australia based BHP has made a discovery off the coast of Trinidad and Tobago.

On Wednesday, BHP revealed in its operational review for the financial year ended, June 30, the deep-water Victoria-1 well exploration off Trinidad and Tobago had encountered gas.

According to carried in Upstream Online, the well was drilled using the drillship Transocean Deepwater Invictus in Block 5 and adds to BHP’s 2016 LeClercMiocene-aged gas find.

It added that following the completion of operations at Victora-1, the drillship will be moved to spud the Bongos prospect in northern Trinidad and Tobago.

Upstream Online also reported that BHP announced another find on Wednesday at the Samurai-2 exploration well in the US Gulf of Mexico.

Former Energy Minister Kevin Ramnarine said this find shows that the work done between 2011 to 2015 to open the deepwater to exploration is bearing fruit for T&T.