Move to revoke licenses proves Barbados' is a regulated jurisdiction 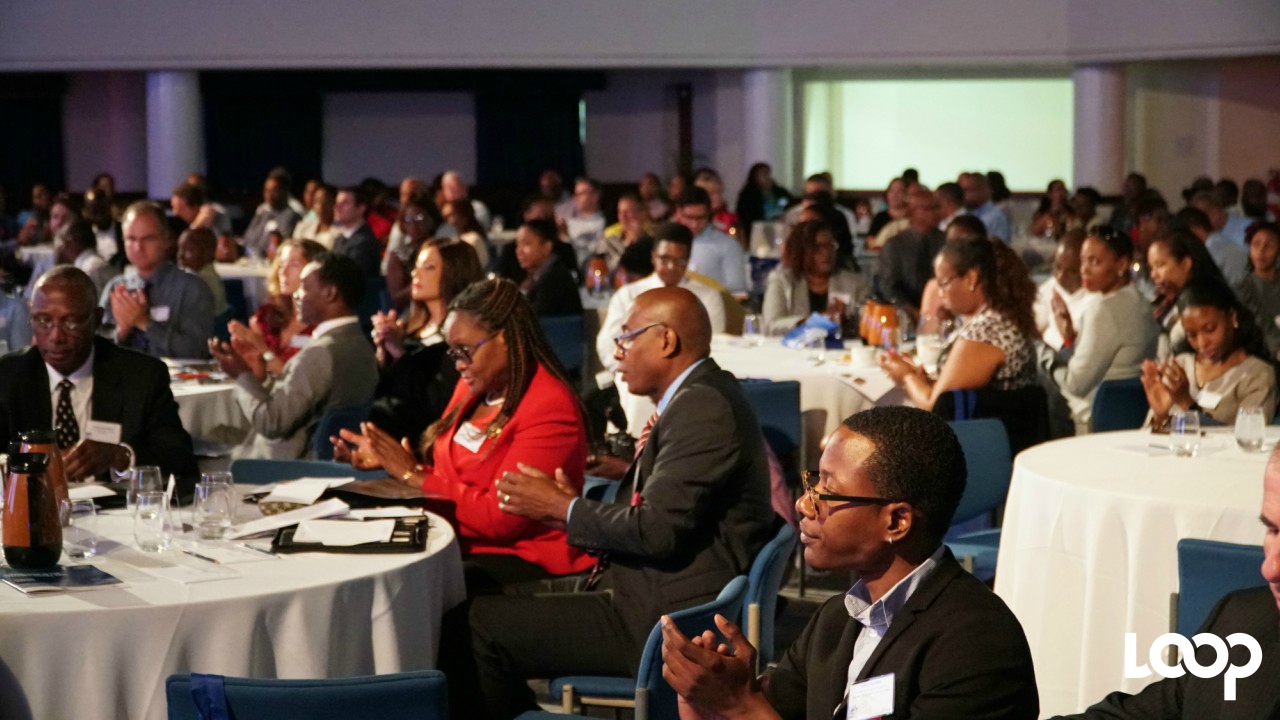 President of the Barbados International Business Association (BIBA), Marlon Waldron has put to bed claims that the loss of four international business companies will affect Barbados' economy or reputation negatively.

Just one day before the start of BIBA's week of activities, Minister of Industry and International Business, Donville Inniss made the announcement that his ministry intended to terminate the licenses of four international businesses who were suspected of being in violation of anti-money laundering regulations.

The Minister has since then remained mum on who the companies are and the extent of their illegal activities, only saying his Ministry will release the names officially after all investigations are completed.

Delivering the opening remarks at the BIBA Conference yesterday morning, Thursday, October 19, at the Lloyd Erskine Sandiford Center, Waldron said the announcement has garnered “immense interest” from the media especially, but he added there are more positives than negatives to be highlighted from the situation.

“It is my firm belief that this is very firm and incontrovertible evidence that Barbados’ regulatory machinery is working and is efficient and effective.”

In a previous comment to the media, Inniss too had accused the media of only focusing on the negatives such as the loss of revenue the economy will incur from the action taken by the government but he noted protecting Barbados' reputation was more critical than watching dollars and cents.

Waldron went on to say the action taken by the government will have a positive impact on Barbados’ global reputation. He added “those in authority” who may have been questioning Barbados’ level of compliance with international policies now have tangible and documented evidence that the regulations are indeed working.