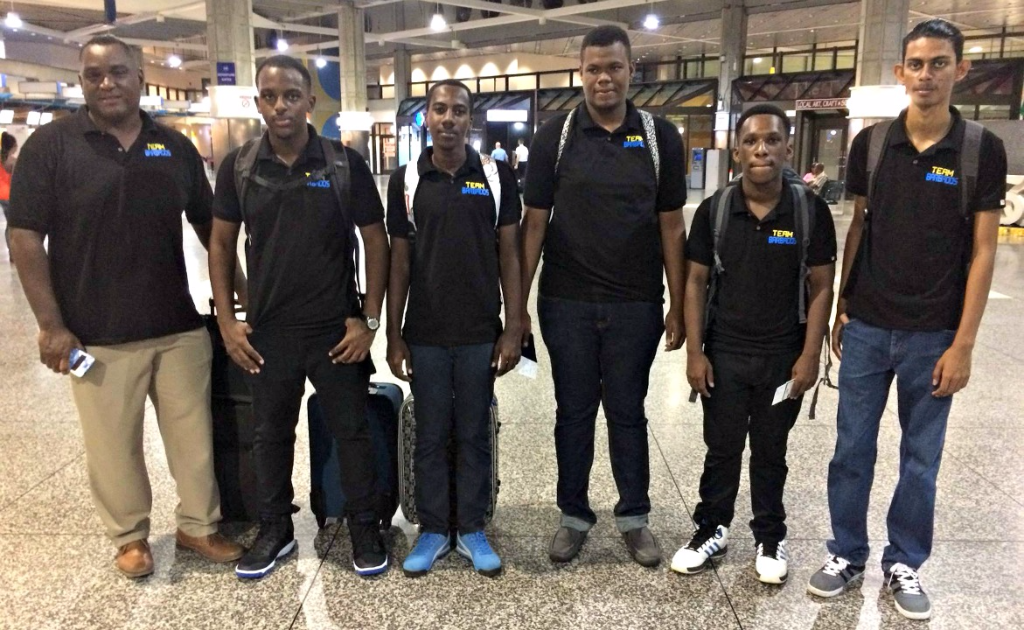 The Barbados team has left the island to fly the country’s flag high at the first ever International Robotics Olympics and the expectations are high.

Having facilitated the creation of the Barbados team of five, Greenville Phillips, President of the Barbados Association of Professional Engineers told Loop News he hopes that the team wins at least one award “and for each team member to obtain a full engineering scholarship.” 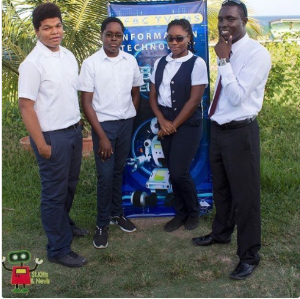 The team going to compete at the FIRST Global Challenge International Robotics Olympiad comprises five males between the ages of 17-years-old and 18-years-old. Majority of them hail from The Combermere School because as Phillips disclosed, “Combermere School has the only robotics program.”

But Phillips added, “We hope that this will be the catalyst for all secondary schools to have robotics programs.  But we need this one success.”

He said that he does wish this first team had females present but he has big dreams for this team of boys regardless. Team Afghan is all-female.

In terms of scholarships, he said that after their performance at the inaugural International Robotics Olympics in Washington DC from July 16 to 18, 2017, he would like that robotics gets greater awareness on island and the teammates “if they win or do well, hopefully, they will be noticed by or attract the attention of a technical university.”

Spotted on Twitter were Team St. Kitts, Team St. Lucia and Team Guyana along with teams from South America, Africa, Europe and Asia at various airports heading to or landing in Washington. Team U.S.A was driving down from New Jersey according to their tweet. Trinidad has also sent a team of three males to the competition. 160 countries are supposed to be represented at STEM - Science, Technology, Engineering and Maths as well as Robotics come together and challenge young minds from around the world to be the best. 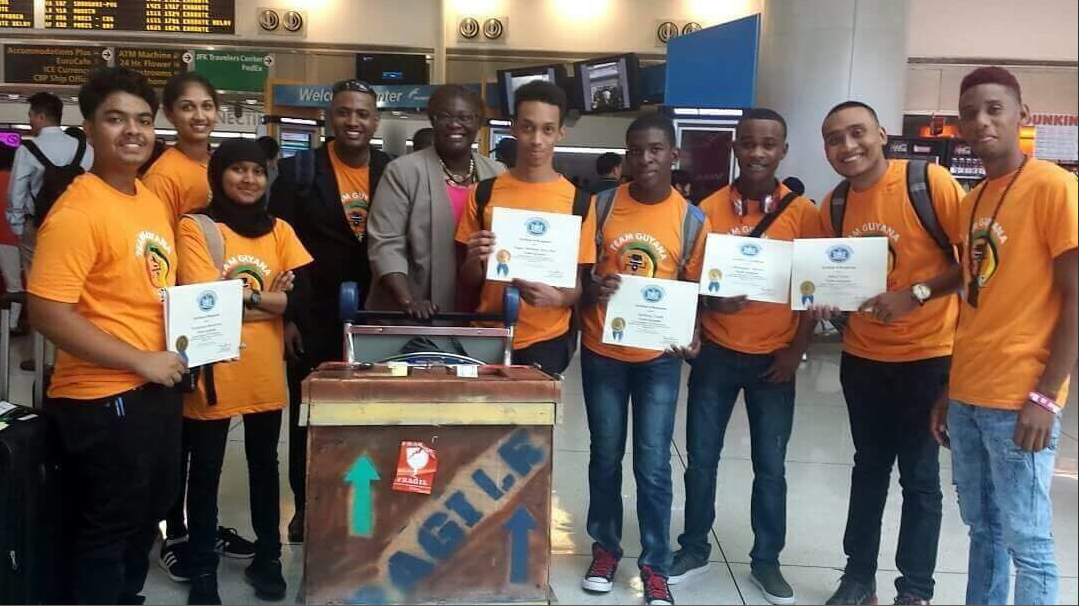 Barbados' team of Akeem Blades, Russell Burnett, Tabari Rudder-Fields, Donavan Goodridge and Videsh Maharaj, along with their mentor, Matthew Douglas who is the Combermere School Robotics Teacher, departed the island yesterday morning at 5:00 am and are scheduled to return July 22. 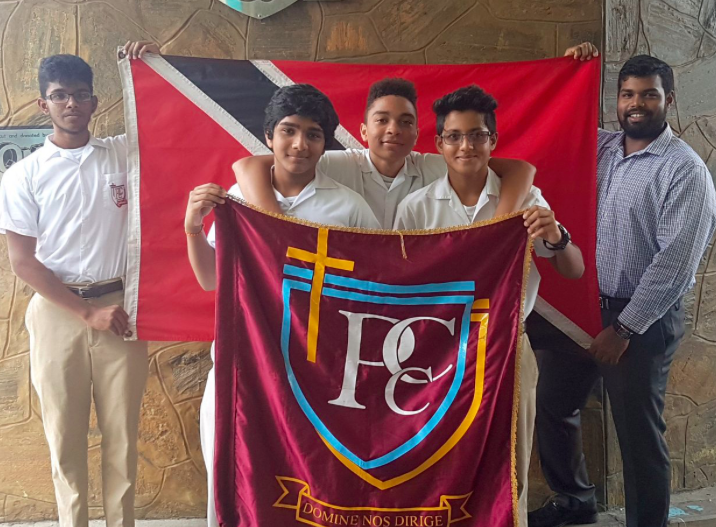 Afghan girls will be allowed into US for robotics contest