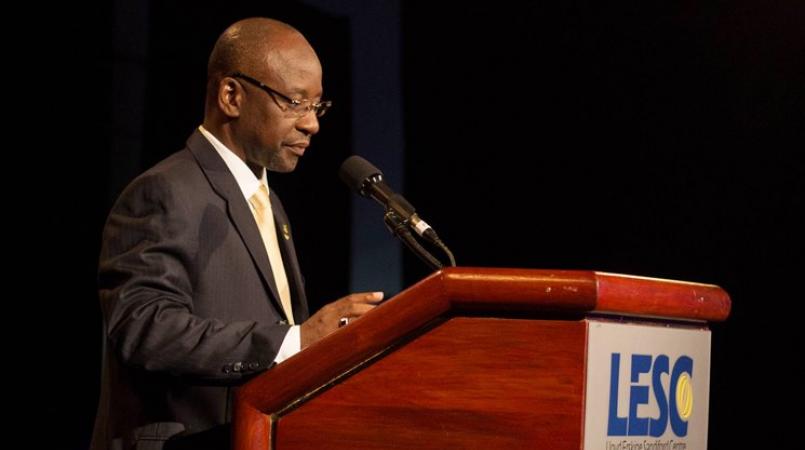 CARIFESTA XIII is expected to have major investment at the community level.

This suggestion came from Minister of Culture, Stephen Lashley, as he delivered the feature address at the official launch of the Community Independence Celebrations at King George V Memorial Park on Saturday.

According to Mr. Lashley, Barbadian communities are expected to play a significant role in the coming arts festival, and he disclosed that to date, 62 submissions had been received for the Creative Fringe from Barbadian and regional groups.

Acknowledging that the Community Fringe of CARIFESTA XIII would be greatly driven by the efforts of such organisations as the Parish Independence Committees (PIC), he encouraged them to be welcoming to the hundreds of artistes and artisans from 19 countries currently registered to take part in the festival from August 17 to 27.

The Culture Minister also applauded the various PIC members for their long-standing role over the past 21 years and stated that their dedication spoke to the importance of volunteerism in the country.

As CARIFESTA XIII approaches, community level meetings are being held in order to engage persons and further inform them of the signal and national events and the community fringe programme.

The first two meetings, hosted by the CARIFESTA Secretariat, will take place on Tuesday, May 16, at the Queen’s Park Steel Shed; and Thursday, May 18, at the Alexandra School, Speightstown, St. Peter, at 6:00 p.m. on both days.

All interested persons are encouraged to attend in order to have a better understanding of how they can participate in the festival.

Barbados gears up for CARIFESTA XIII