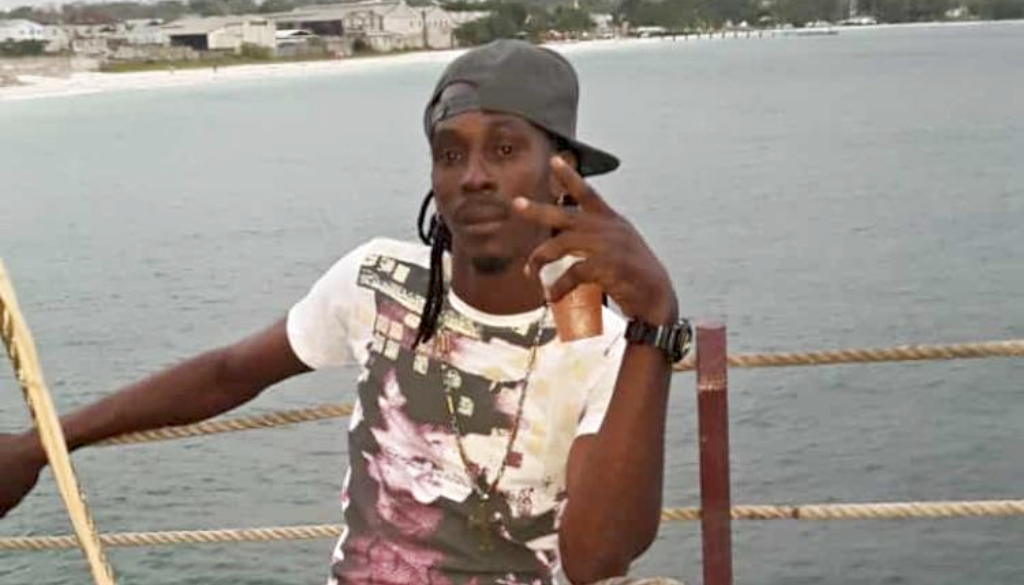 Police have informed the family of the deceased and released his identity.

He is Richard Augustus Junior Hinds. The 40-year-old resided at 2nd Avenue, Rock Dundo in St James. He had two daughters and was self-employed.

According to a relative of Hinds, he was "positive, friendly and polite".

Barbados had recorded another road fatality.

Around 12.05 am, today, Saturday, February 1, 2020, a fatal collision occurred along a stretch of highway in Christ Church where more than four persons have died in road accidents over recent years.

The biker involved in the three-vehicle crash died at the scene. His identity has not been disclosed by the police as yet.

At 2.38 am, Police Public Relations Officer, Acting Inspector Rodney Inniss told media that, officers from the Worthing Police Station are at the scene of a road traffic collision which has resulted in the death of an adult male.

He said that police received a report of the accident about 12.05 am along Greame Hall road between the Top Rock roubdabout and the Errol Barrow roundabout in Christ Church.

Inniss reported that the biker was travelling north behind the pick-up along the said stretch of road when for some reason it became involved in a collision with both vehicles. Jones was travelling in the opposite direction. The motorcyclist was pronounced dead at the scene.

In the past, the Barbados Road Safety Association has called for a road audit to be conducted along this same stretch of road. Their loudest cry for this audit came when four persons including three teenaged girls died in a tragic accident almost three years to the day. That accident occurred January 29, 2017.

Biker Chad deserves nothing less than a king's send-off