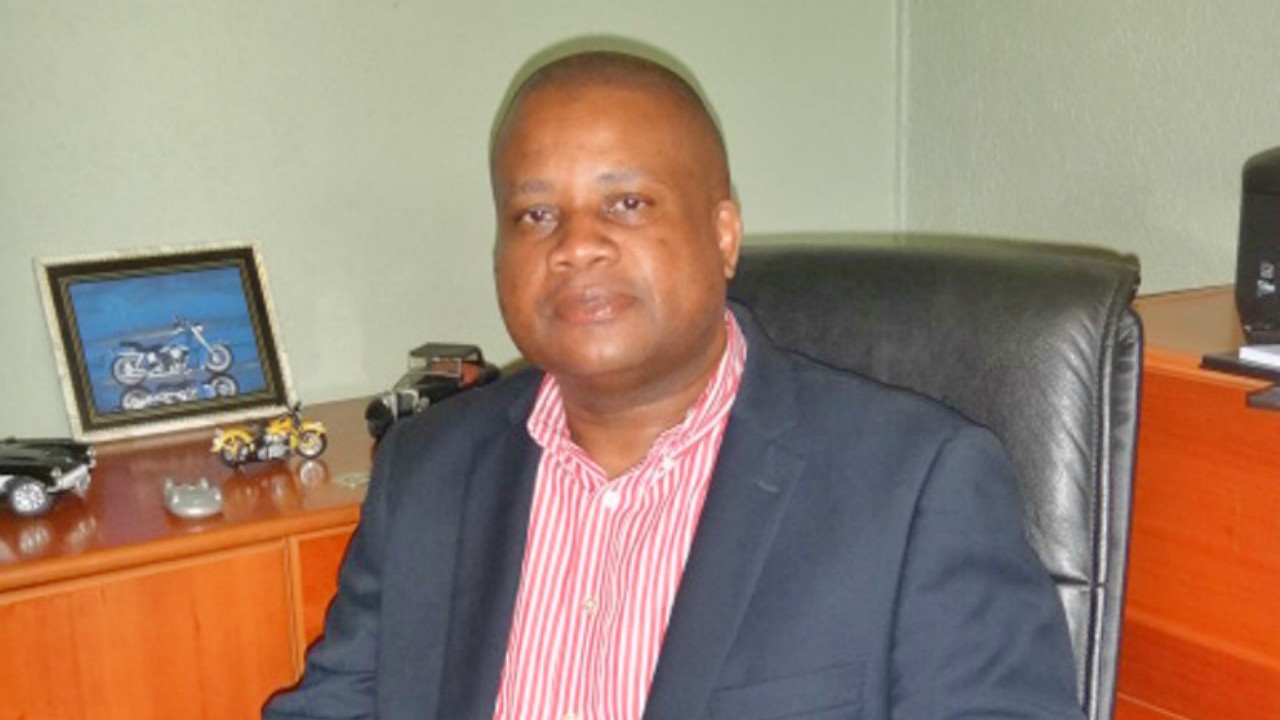 The Barbados Integrity Movement (BIM) Leader Neil Holder says his party continues to be sidelined by the Nation Newspaper.

He was referring to an article published in the newspaper on April 1st, 2018:

“Our concerns are the fact that the representative of the Barbados Integrity Movement (BIM) and Candidate Neil Holder, has been omitted from any mention in the stated article. Furthermore, while it is widely known within the constituency that the Candidate Neil Holder which represents BIM is ever present, he is also the political leader of the party.”

Holder maintains that it is a purposeful omission, as he questioned the areas sampled by the journalist:

“Of further concern is the fact that the constituency of St Michael West starts at Hindsbury Road and proceeds onto Roebuck Street, Country Road, Passage Road, Westbury Road, President Kennedy Drive, Spring Garden, Deacons Road, Goodland Main Road, Bridge Gap, Black Rock, Eagle Hall, Bank Hall Main Road, Sobers Junction onto Hindsbury once more.” This he stressed, means that the sample of the constituency taken by the journalist has been confined to less than a quarter of the constituency. He believes that this is not adequate and objective journalism for future election coverage.

He reflected on another article recently in the same publication, “which referred to the political parties that will contest the 2018 General Election where the same journalist again omitted to mention the Barbados Integrity Movement. However in that article, the said journalist made reference to the Candidate for St Peter as the representative of the New Barbados Kingdom Alliance (NBKA), even after a public announcement that Apostle Lynroy Scantlebury had merged the NBKA with the BIM to be recognised as the BIM for all future intents and purposes.”

Asserting that this behaviour is grossly erroneous and disingenuous by nature, Holder believes that it is devoid of Integrity and he is demanding a public apology from the newspaper in this regard.