Birthday Big Up: 5 things you may not know about Sir Garry’s six sixes 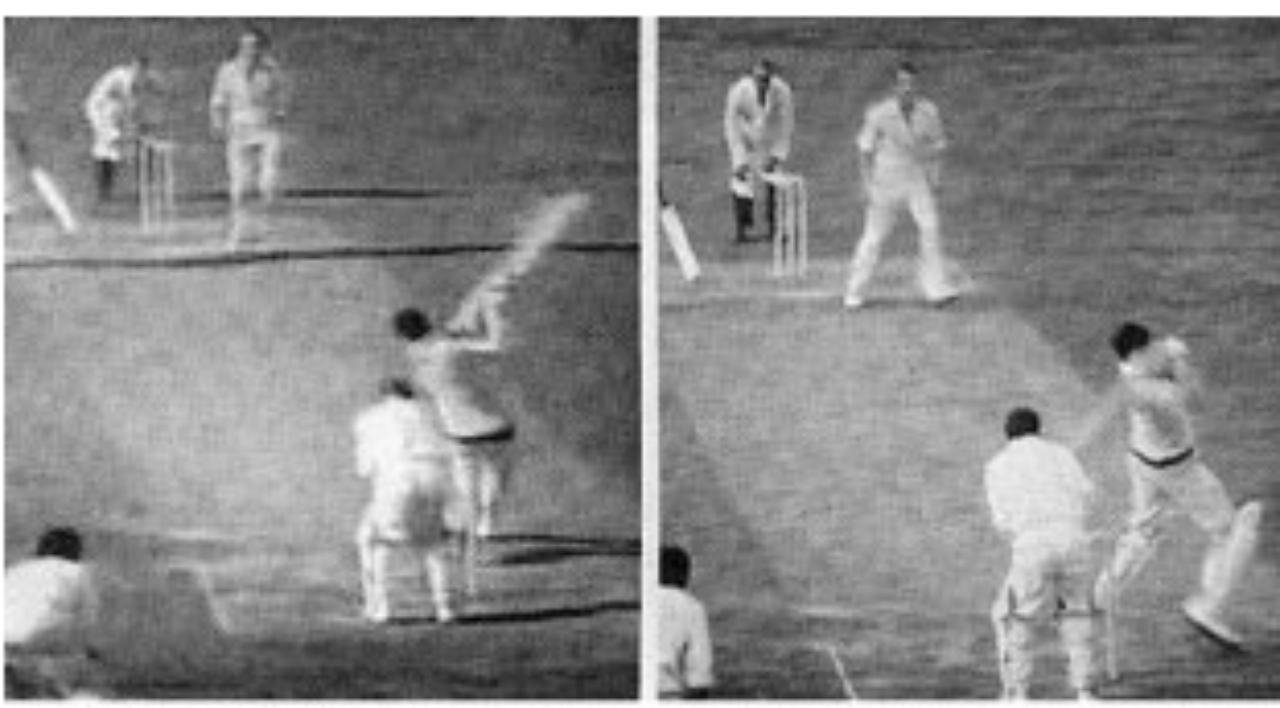 Sir Garfield Sobers continues to bat not out but he’s best known for his stellar cricketing career and being the first to ever achieve six sixes in one over.

Here are some facts about that momentous occasion that many may not know:

1. The 1968 season was nearing its conclusion when Nottinghamshire, captained by then Garfield Sobers, who travelled to St Helen's in Swansea to meet Glamorgan.

2. A victory for the Sobers’ side would lift them into fourth and win Sobers a bet and a case of champagne.

3. Nottinghamshire won the toss and batted, making reasonable progress on the Saturday. At 308 for 5, Sobers decided that quick runs were needed for a declaration that would allow his bowlers a crack at the Glamorgan top order before the close.

4. The victim was Malcolm Nash, a 23-year-old left-arm seamer who was experimenting with spin bowling. Nash told The Guardian in 2007, "Sobers came along and quickly ended my slow-bowling career. It was a pretty short experiment."

But Tony Lewis, Glamorgan's captain, remembers things slightly differently. He told the Guardian on said occasion, "Nash believed if he tried the [Derek] Underwood style, he could top the averages," he said. Nash already had four of the five wickets to fall with his seamers.

5. The fourth delivery was straighter; Sobers pulled the ball over backward square leg and it cannoned off the concrete terracing and back towards the square-leg umpire. "It was only then that I contemplated going for the six sixes," Sobers said.

Sobers guessed that Nash would bowl a quicker one to end the over after the previous five consecutive sixes, and he guessed right. Not only was it quicker, it was also short, and Sobers, who by his own admission was seeing it like a football, rocked back and cracked the ball high over midwicket, out of the ground and trundling away down King Edward Road. It was returned the next day by a schoolboy and now sits in the Trent Bridge museum.

This recollection was from ESPN’s Cric Info site and it sourced info from My Autobiography by Garry Sobers (Headline, 2002), Taking Fresh Guard by Tony Lewis (Headline, 2003), The Guardian and Playfair Cricket Monthly.