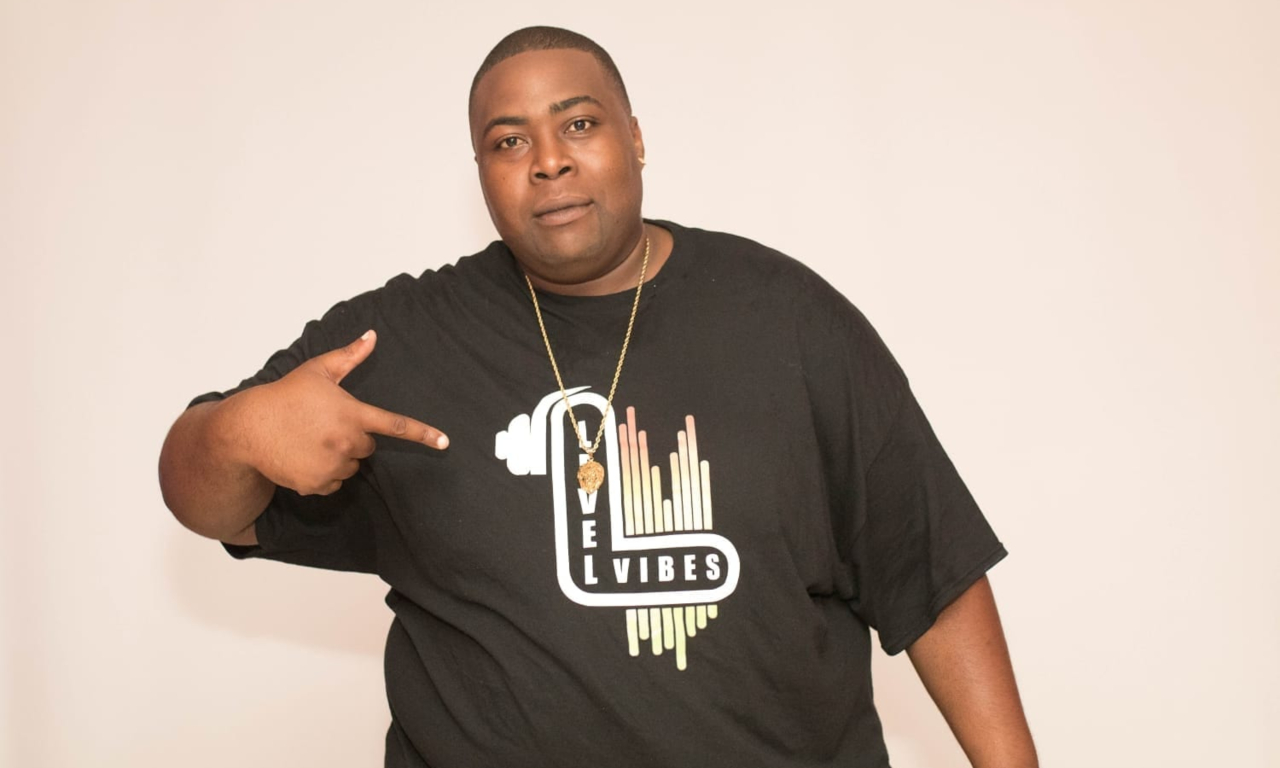 You may have known him as the boisterous voice behind the popular DJ duo Level Vibes and Sheldon Papp, however, recently the two parted ways and Level has decided to ride it out solo while continuing along his journey.

Speaking to Loop the confident young man admitted that persons didn't quite believe in his abilities to hold it down on his own but that didn't stop him one bit.

"Well at first some people had doubts with me playing by myself, but I didn't pay them any mind. I was just laughing it off and telling myself time gine tell and now time telling." Level landed many gigs throughout the just-concluded Crop Over season.

And he added, for those who didn't know, "That's the way I started so I don't got a problem with it. I like it," pointing to the fact that he started DJing solo long ago.

"Now I play alone my concentration level got to be always a hundred percent when working because you got to look for a song, mix it and think about something to say...but I like it A LOT!

"Honestly everything just seems to be falling in place," said the DJ who has been tearing up most of the popular Crop Over events recently.

According to Level, after the split, there simply was no other path to take but to continue doing what he loves.

"I love doing it so I wouldn't just stop because of the split. I can mix fairly good, I know music, got little chat and I can scream," he said laughing.

He ensured that he will continue to entertain and bring good vibes...which will eventually take him where he is supposed to go.

"I can't really say what's next for me but my thing is I'm just going to do what I supposed to do - which is entertaining, bringing the good vibes and I know it's going to take me where I supposed to go."