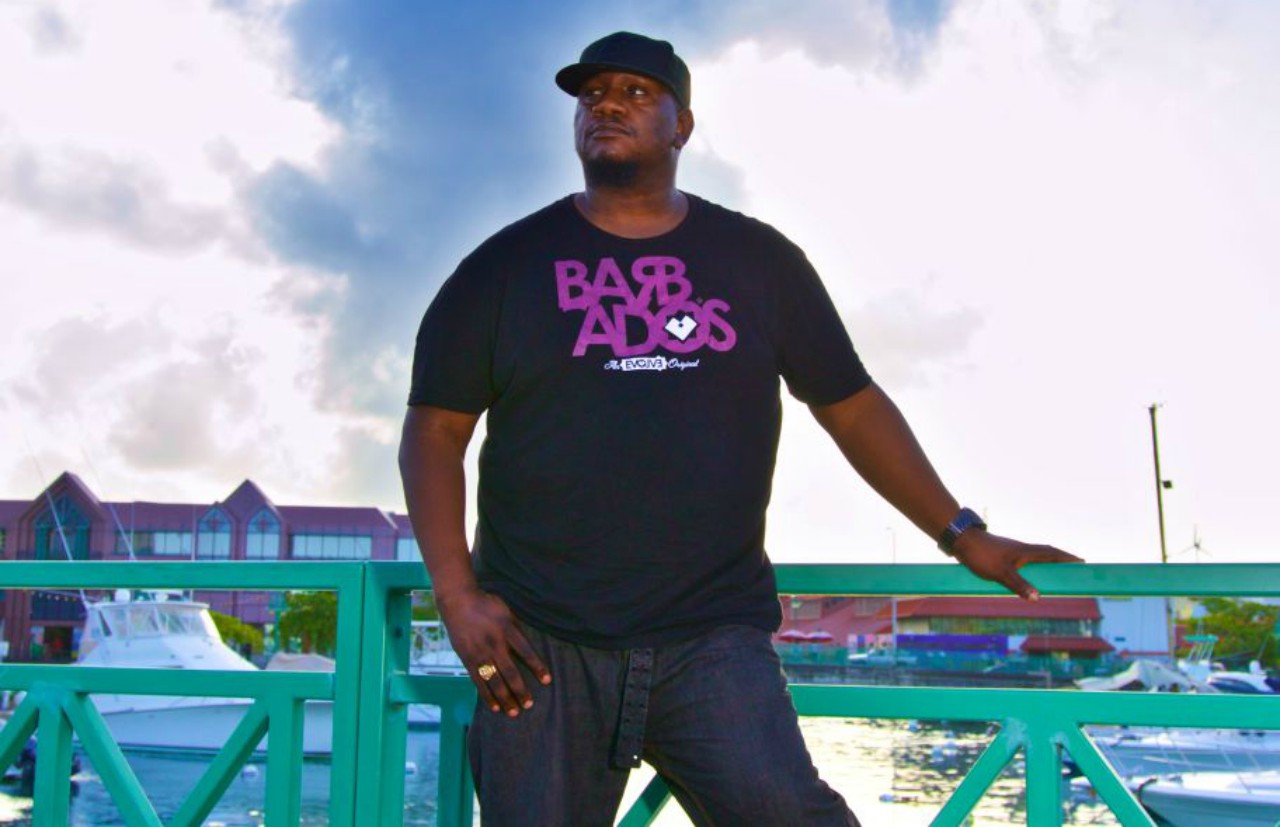 He considers February the best month. From February 14th he's ready to count down the days till his birthday. Once Christmas and New Year's pass, it's all about his birthday.

Asked how old he turns today, February 13, 2018, with a huge 'Cheshire Cat' grin his response was "I'm old enough to dress myself, and drive, not old enough to have a BARP card."

Trust DJ Jon Doe, also called Jon Deesy, to give a witty answer like that.

You hear him almost daily on HOTT 95.3 FM, but where else have you ever heard him play? Well, Loop asked the Harrison College graduate what are some of the most memorable places he's played and why, and here are his top five.

1. "Anywhere in NYC [New York City] during the summer of 2015 - was total vibes. Spent a week there and did three gigs. I had a blast; different crowd, different cultures. Was an eye opener."

2. "Bayshore Complex/Carlisle Bay - same thing. Vibes were always on point and there was always a synergy among the DJs. Memorable party days."

3. "Club Xtreme - awesome memories in there. Made a lot of lasting friendships playing that club and lasting memories like the foam fetes and Old Dub Tuesdays."

4. "Any ForeDay morning with Colorz Band - at the risk of sounding like a plug for the band, it's the ultimate mix of vibes, drinks and music. Never ever a dull time with Colorz. Ever!"

5. "Kadooment 2005 with Power X 4 - that year the band had the air-conditioned Red Bull music truck on the road. And we had Iwer George on the road with us just when the rain came down and he dropped his monster song "Water" - right song, right moment; utterly destroyed the road. People went into a frenzy."

If you didn't realise that some of those memories date him and make him one of the stalwarts on the Barbados DJ landscape today, here's to wishing him many, many more birthdays.