Birthday Big Up: Patrick 'Salt' Bellamy continues to be multifaceted 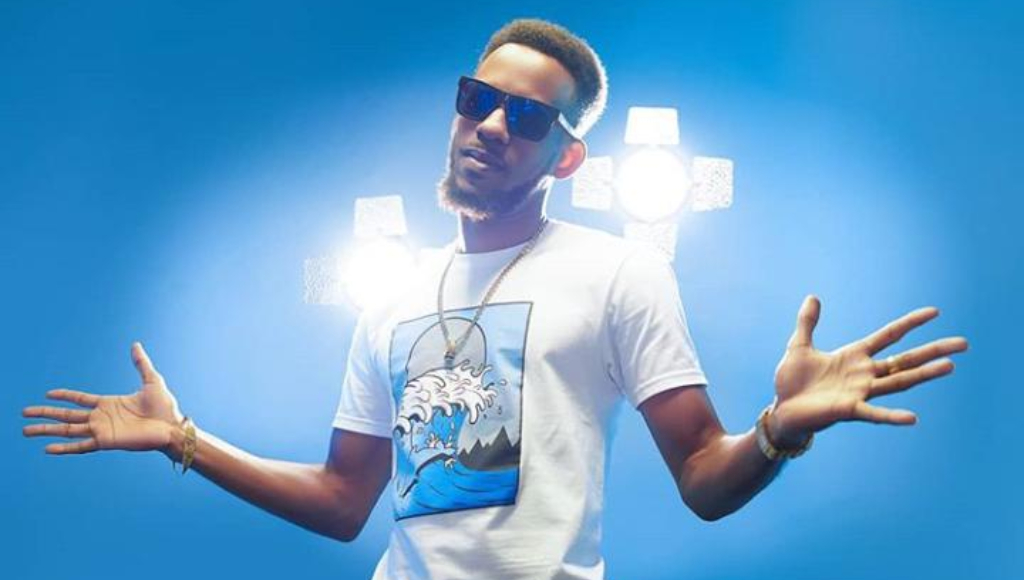 You may have heard him on SLAM 101.1 FM Monday through Friday during Mornings On Slam, Saturdays during the Salt 'N Don Show and at various events across the island alongside DJ Don.

You may have also heard his popular hits tearing up the airwaves like See Me And Don't See Me, Walk Out, Headboard and his most recent track Boom Flick on the ThundaBolt riddim to name a few.

But what do you really know about this multifaceted individual who tries his hand at just about anything? Besides the fact that if he won thousands he'd buy fishcakes.

"I does do 'nuff'," Salt told Loop in an interview this afternoon, as he explained the meaning behind his nickname.

"You can find most of the stuff on my Instagram stories ( @saltorwha ). I just started a cooking show on SLAM Tv on Youtube called 'Cooking With Salt'. I do the Barbados Adventure Race. Man I does just do everything. That Is why my name is Salt, because I does be in everything."

Looking back on Crop Over 2019, he said that this could have been his best year yet because it keeps improving annually. "Every year just gets better in a different way. I just love Crop Over. I have more fun every year."

Though entertainment is his first love, Salt admitted that he also has another love interest - riding his bicycle.

"Riding is calming. You get to see Barbados in a whole other way; just have to watch out for cars and impatient motorists. But I keep riding because I love it. Entertainment is my first love, but riding my bicycle is my woman crush."

And when he is not spending time with his first love or his woman crush you can find him taking up the nearest 5K race, which he finds most fulfilling. Asked about his favourite with so many marathons under his belt, he thought about it and stated:

"All the 5Ks are different, but I like Coverley because it is an early morning run and mostly flat. I ran my best time there, 21 mins. [But,] I like others for a variety of reasons, they all have their unique challenges hence the most consistent reason for running them would be that feeling of fulfillment you get when you cross the finish line having conquered said challenges."

The former Wesley Hall Primary and Harrison College student who has been on the scene for many years, spoke about how social media now affects his day to day activities and gives more people a taste of salt.

Laughing he said, "Social media is cool, it is fun. I does use it to malicious in people business and see who get engaged and who done. Oh and to look at memes." But more seriously, he added that social media gives him the platform to express himself and let people get to know him. "Yes social media is important, but not as important as being yourself. Social media is a good way for people to get to know ya without having to shake ya hand and spread germs.

"I think social media benefits me cause a lot of people get to know me on Instagram and Twitter especially, as opposed to just formulating an opinion based on What Drives You Crazy and On A Real."

How much is too much salt?