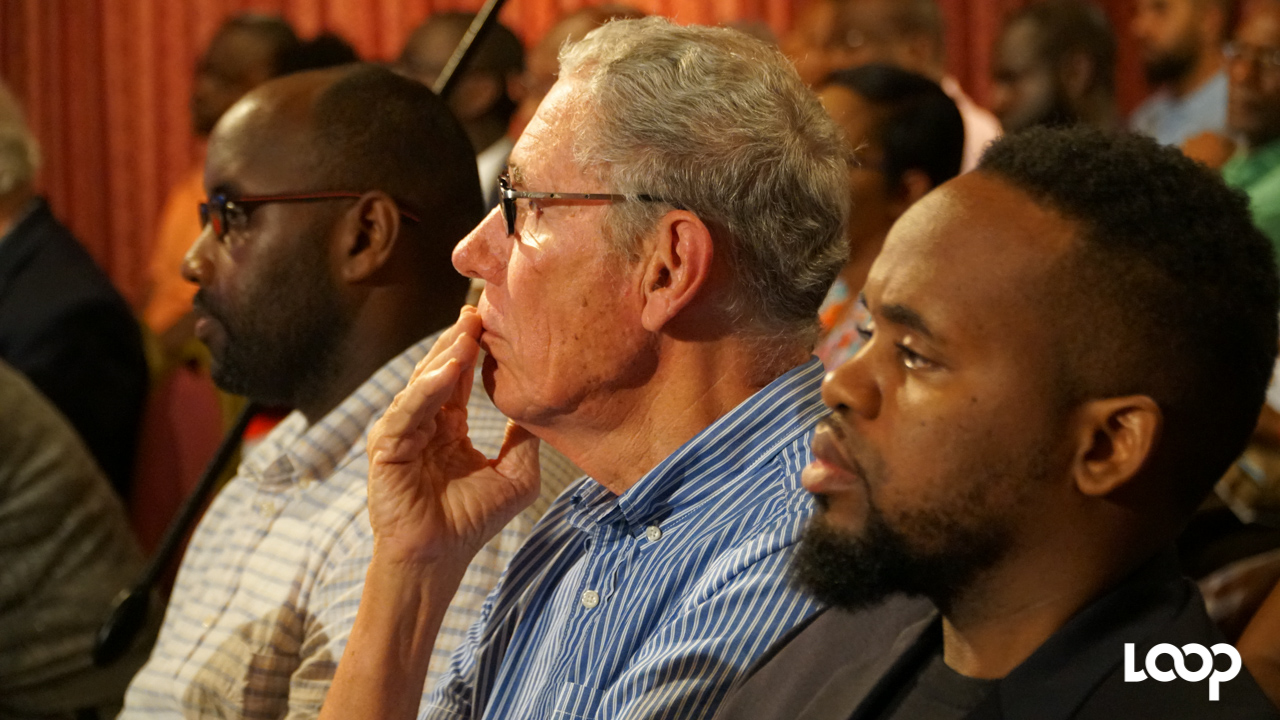 One prominent Barbadian businessman believes commercial activity is being stifled by over-regulation.

This was the contention of Ralph ‘Bizzy’ Williams, as he contributed to a public discussion forum for International Business Week 2017 under the topic, ‘Thriving in a Crisis’.

“Every single day in Barbados we hear about new regulations; we are into regulating everything. We are into making it as difficult as possible to do any transactions in Barbados,” he asserted, receiving applause from the room.

“If you sneeze in the office, you will have a Directors’ resolution to say you can sneeze – it is ridiculous the way it is going,” he lamented.

He said this environment has slowed down processes, operations and expansion for the Williams Industries group, which is comprised of 13 wholly owned and 17 joint ventures in Barbados, St Lucia and other parts of the Caribbean. 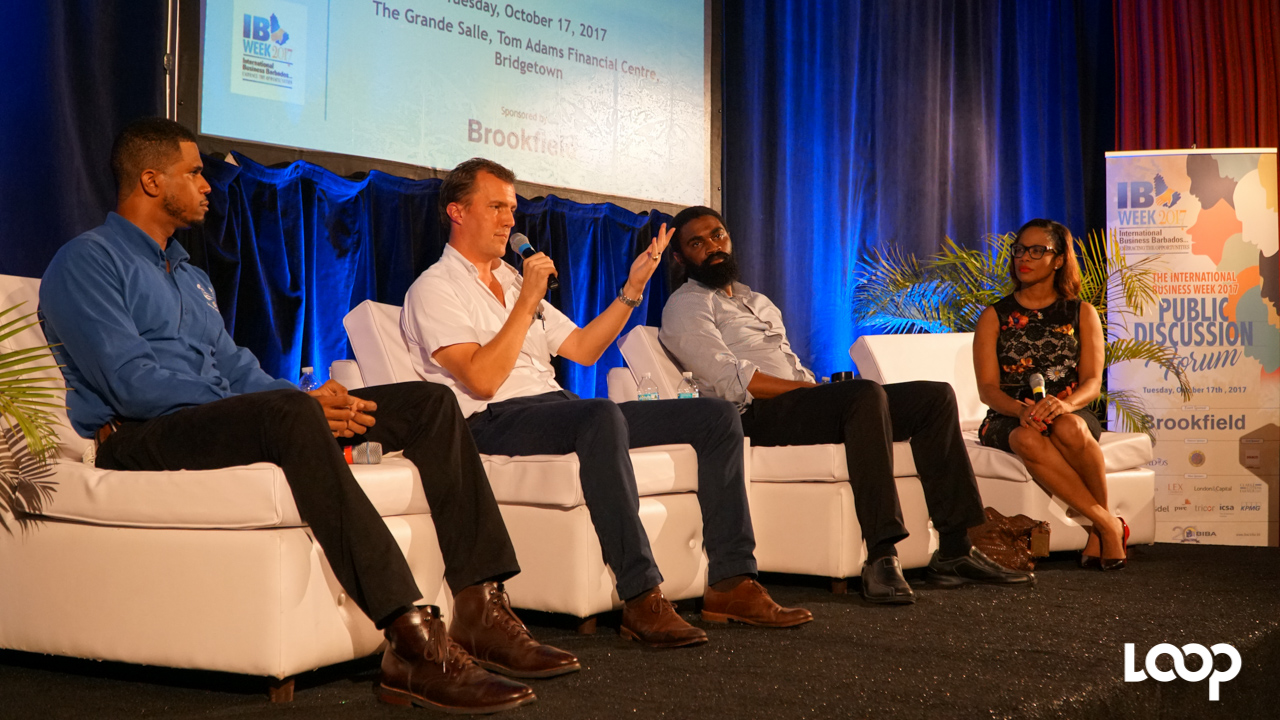 However, one of the panellists, economist and UWI lecturer, Jeremy Stephen, was firm in his disagreement with Williams that regulations were the problem, insisting instead that it was the attitude of those tasked with executing them.

“When you have somebody who can hide behind regulations and say, ‘Come back tomorrow’, then you have a problem,” he said to applause from the room.

He used Singapore as an example of a heavily regulated – but efficient – environment.

“There’s nowhere no more heavily regulated but yet the country works. Why? Because people are efficient. It comes down to people.”

Stephen contended that Barbados’ international business sector has, in fact, thrived because it had a strong regulatory environment in comparison to other jurisdictions.

“It’s tough to do business when the landscape changes radically,” he remarked. “This last Budget was a shock to me and to everyone, I think. It makes it very hard to trade under those circumstances you get not only the increased costs… but it’s also the principle that you can change something so rapidly without warning. That makes people nervous; I’m going to be more nervous going into the next Budget,” he outlined.

According to him, this slows everything down and creates more risk, leading to a more difficult operating environment in Barbados.

Nonetheless, he concluded “there are still some fantastic things about Barbadian business”, noting the vision for Barbados to be a commercial hub in Latin America and the Caribbean.

BeepCab not intimidated by Uber