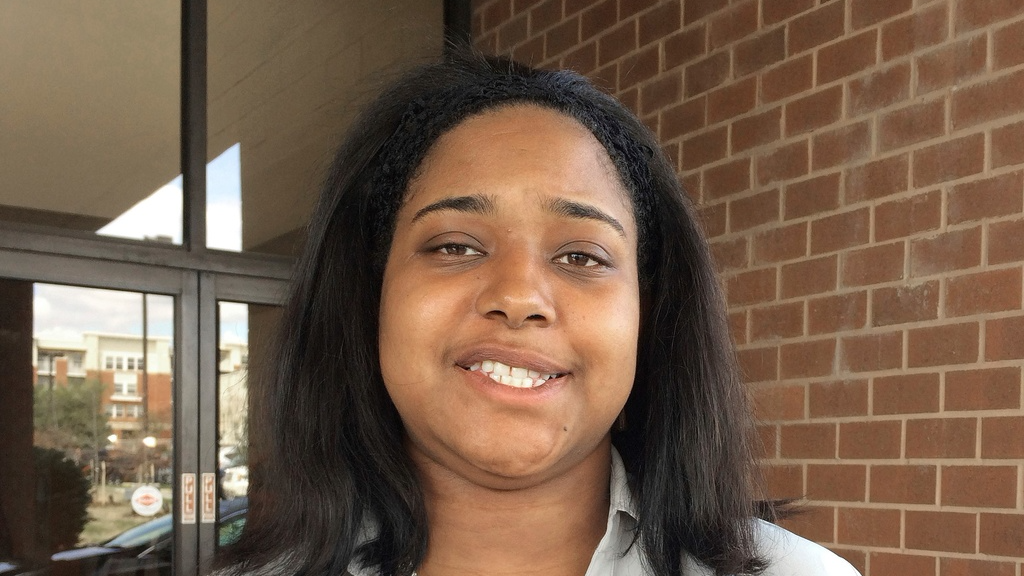 "She was a warrior to the end. She stood up for justice for her father," the Rev. Al Sharpton said in announcing the death of Garner, 27, at a New York hospital.

Garner's official Twitter account, run by her family and friends since she became ill, asked that she be remembered as a mother, daughter, sister and aunt with a heart "bigger than the world."

In 2014, her father, Eric Garner, who was black, was stopped on Staten Island for selling untaxed cigarettes and died after a white police officer subdued him with a chokehold. A grand jury declined to indict the officer; the city agreed to pay a $6 million civil settlement.

Erica Garner became a voice for police accountability after his death, criticising Democratic Mayor Bill de Blasio over policing matters. In 2016, she campaigned on behalf of Vermont Senator Bernie Sanders, an independent, for president.

Garner's mother, Esaw Snipes, told The New York Times previously that Garner, who gave birth four months ago, had learned during the pregnancy that she had heart problems.

Snipes said Garner had a heart attack after an asthma episode and was placed in a medically induced coma.

Suspect in killings of 2 Fla. officers arrested at bar