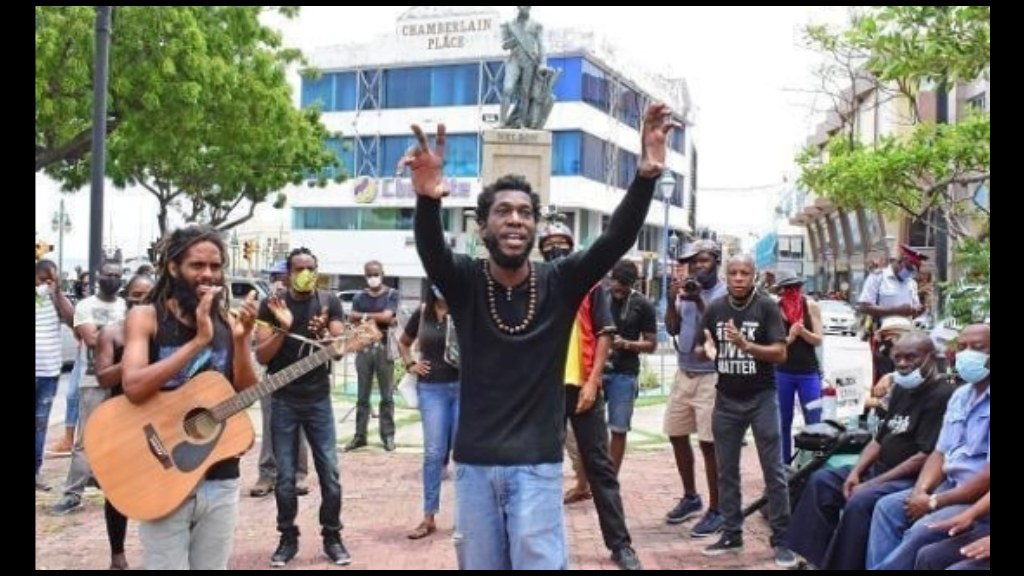 Some Bajan artists are coming together to further promote the Black Lives Matter movement.

The event named 'Artforms Life presents - Black Lives Matter: Poetry, Sound & Power', is being held under the patronage of cultural ambassador, Dr Anthony 'The Mighty Gabby' Carter and will take place on Friday, August 7, 2020 at 7 pm in at Bajan Artforms in Pelican Village.

The themes of the night are 'Black Live Matters' and 'Tek Down Nelson'.

With artistes such as Adrian Green, Stoned by Cupid, Empress Zingha, Sonny Meraki, and more, the show promises to be an exciting one. 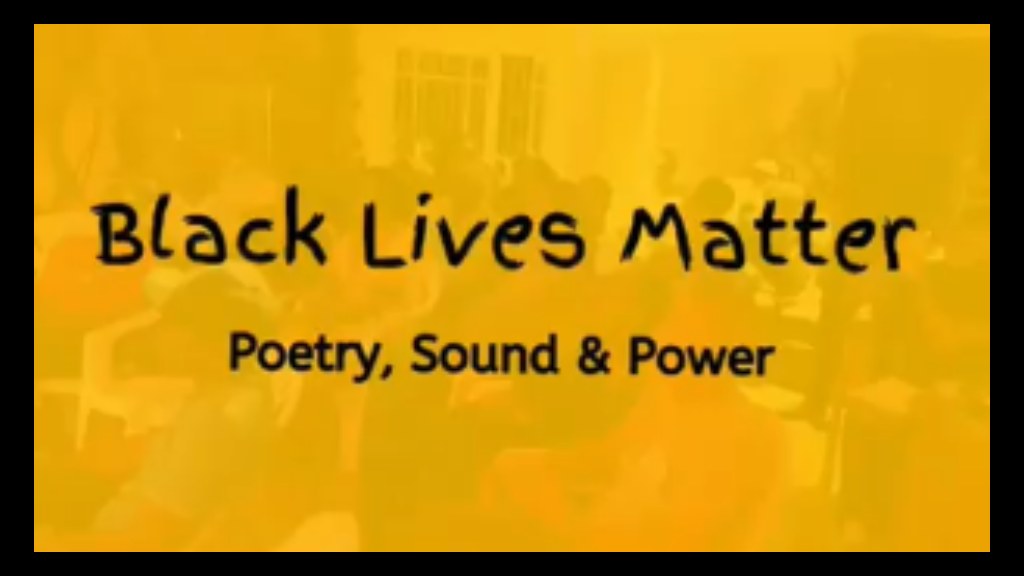 The show's host for the night is the Bajan Emcee Rhyminister, who is a fixture at local open mic events and creative performance spaces on the island.

He spoke to Loop News about the event and also on the Black Lives Matter banner.

Loop News: Why do you see events such as this as important?

Rhyminister: Someone asked me to host it and I knew that it would bring the people in the artistic community, (especially those who frequented shows put on by Artforms Live and similar events) - performers and supporters alike, together to express how they feel about the topics.

I am sure that within different pockets it has been done, but beyond performances at protests and marches, I didn't know about any such shows. 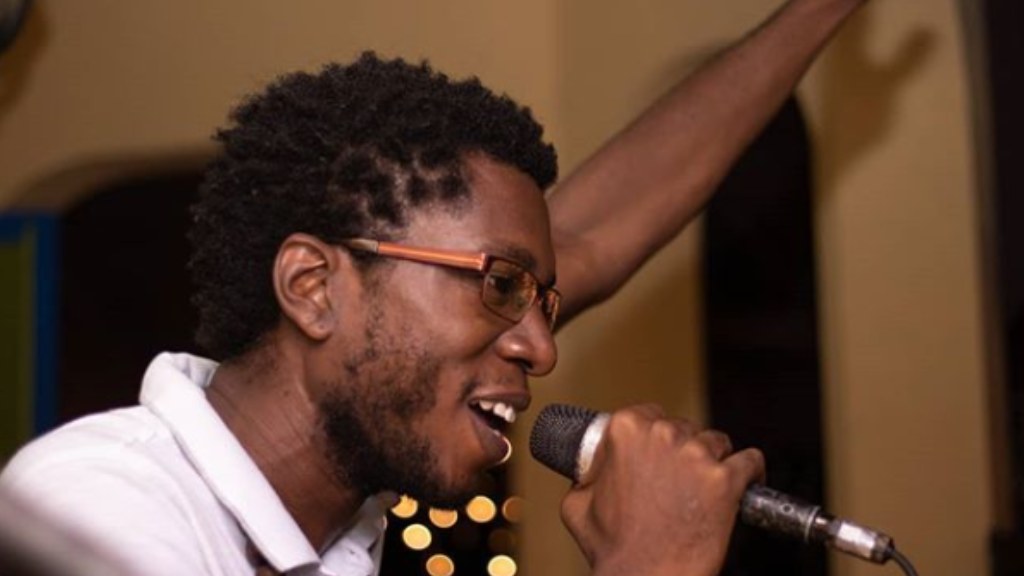 Loop News: How has Black Lives Matter impacted you personally?

Rhyminister: The movement helps me to be more aware of injustices that go on, though not just by their efforts. It makes me keep my eyes open to, and to look for instances of it, more actively than I did before its existence, even though I had already started on that journey.

It hits home how in Barbados we are so flooded by what goes on overseas that it is easy to miss the injustices here since they don't come in torrents like news reports from, say, the U.S. does. So that encourages me to look around more, here.

It also makes me think of the sort of conversations - the very difficult ones, where anger will happen, and hate will flare up, but should not prevail - that need to be had by all people to really solve race-related issues the world over. 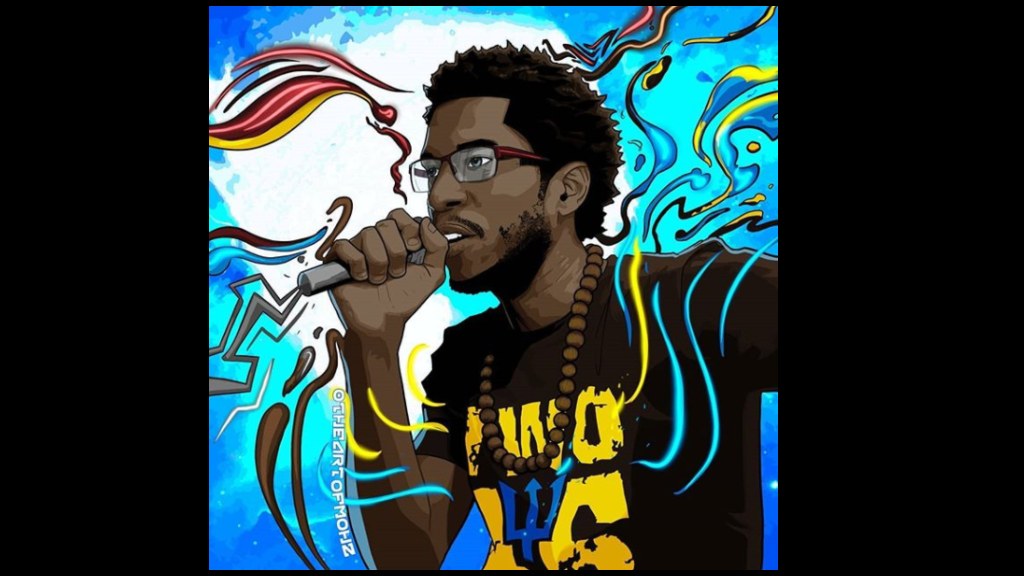 Loop News: And what are things you would like to see more from artists related to it?

Rhyminister: From artists, and people even more so, I hope they are similarly investigating themselves and the world around them for answers to the age-old, "What can I do?"

From artists, specifically, since we have a voice, I would like to see us continue to think and make people think about the difficult conversations that I mentioned before.

Loop News: Do you normally deal with these topics in your work?

Rhyminister: I, personally, don't often deal with those topics head-on in my shows or written work in my rhymes but I always try to speak about how things affect me, what I do about how they affect me and talk to people about the same.

Even with my efforts to speak to people and bring some awareness to the core things that can help us tackle the problems that we face, such as racial injustice, what am I actually changing in the vastness of the world.

So, what I would like artists to do is at least try. Coming from my experience and my struggles with the heaviness, what I would ask is for them to try.

There will be an Open Mic session after the main show. Admission is free with donations being collected at the door.

All attendees are asked to walk with masks.