If you were impressed by the fierce female warriors of Wakanda in the recently released Black Panther film, you'll be pleased to know that these Amazonian warriors existed in real life.

The Dora Milaje, who protect King T’Challa in the film, can be compared to the valiant Dahomey Amazons, a tribe of elite warrior women feared across West Africa, who existed from as early as the 17th century up until the early 20th century.

In The 'Amazons' of Dahomey by Robin Law, the women inhabited the kingdom of Dahomey, now known as the Republic of Benin, and were recruited while married as virgin wives to their king.

These women commanded the highest respect and were so fierce, they were feared by all who knew them, even the French, who expanded into their territory in the 1890s.

Writer Stanley Alpern said these warriors were often preceded by a slave girl carrying a bell, which told every male to get out of their way. To touch any of these women meant death.

Customary battle tactics included beheading their enemies, often returning with the heads and genitals of their opponents. 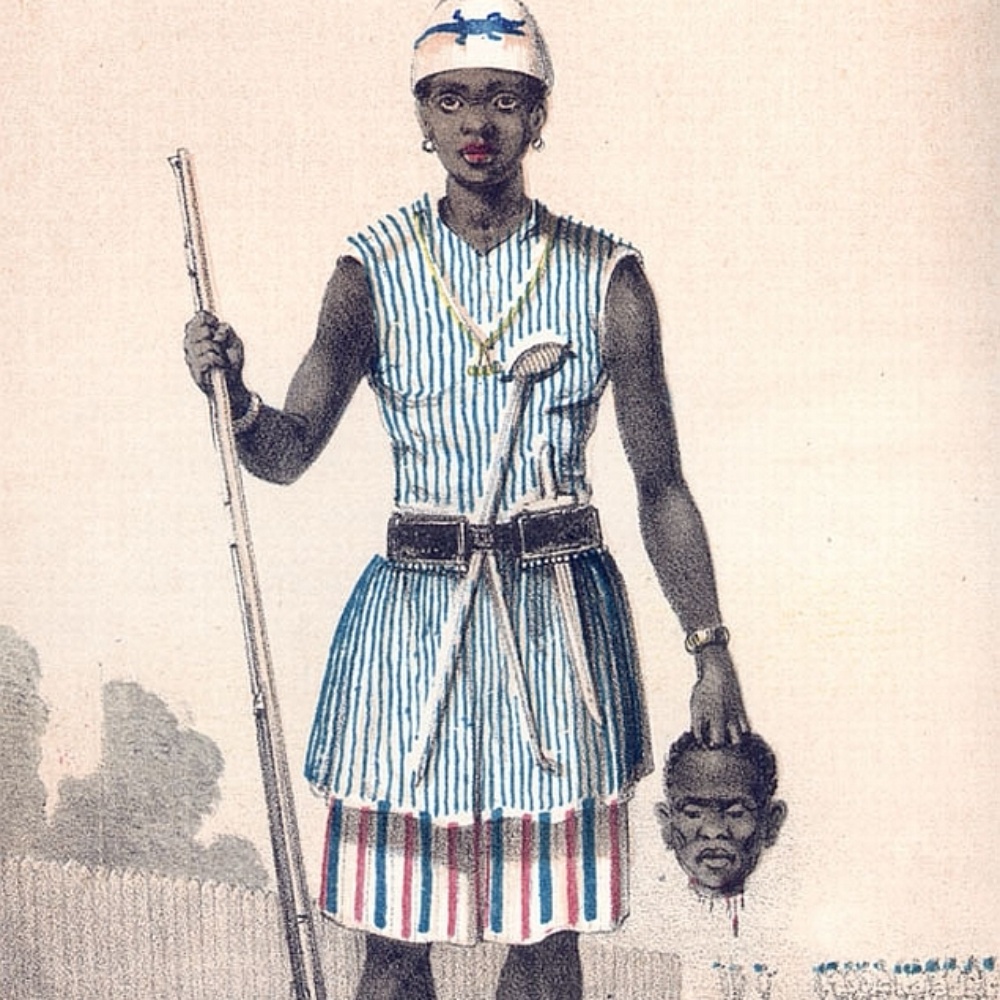 According to a report by Smithsonian Magazine, unlike other armed female forces, the Dahomey Amazons were not simply bodyguards but actively went to war many times, and fought to the death.

“What made Dahomey’s women warriors unique was that they fought, and frequently died, for king and country.”

“Even the most conservative estimates suggest that, in the course of just four major campaigns in the latter half of the 19th century, they lost at least 6,000 dead, and perhaps as many as 15,000. In their very last battles, against French troops equipped with vastly superior weaponry, about 1,500 women took the field, and only about 50 remained fit for active duty by the end.”

When at last the female amazons succumbed to French forces in the 19th century, they were praised for their bravery. 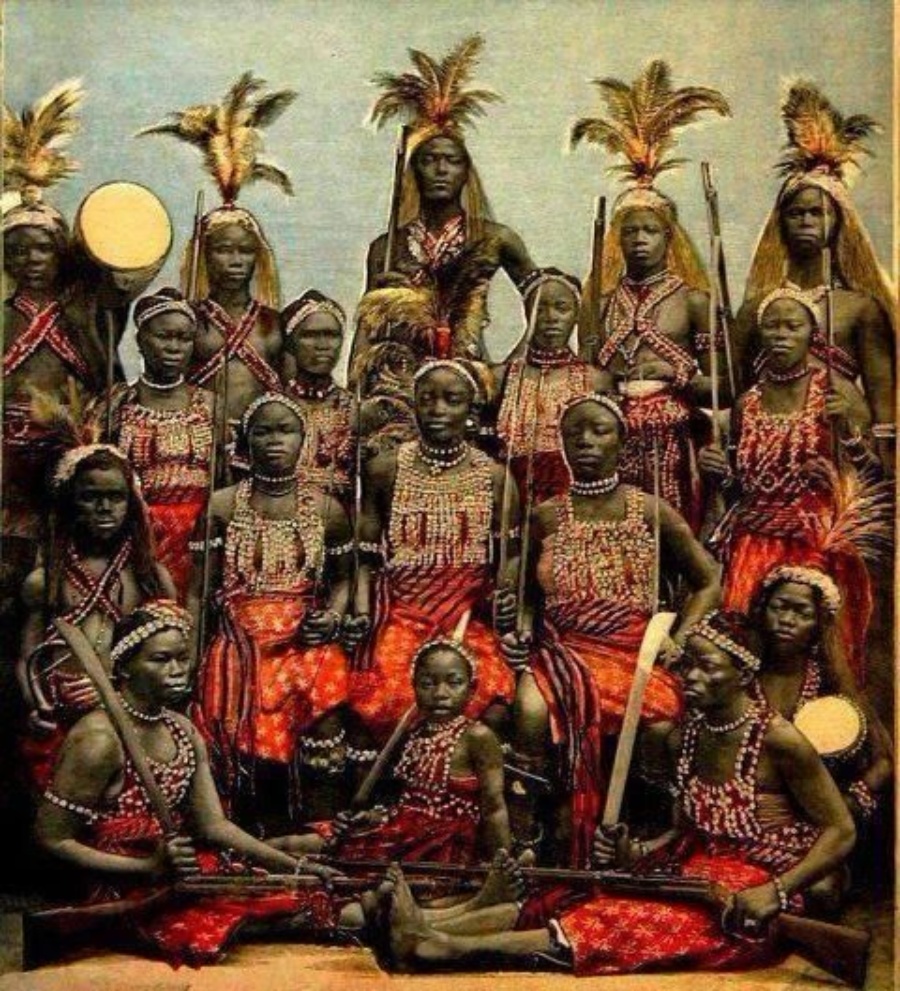 A French Foreign Legionnaire named Bern lauded them as “warrioresses… fight with extreme valor, always ahead of the other troops. They are outstandingly brave … well trained for combat and very disciplined.”

A French Marine, Henri Morienval, thought them “remarkable for their courage and their ferocity… flung themselves on our bayonets with prodigious bravery.”

Indeed, during the First Franco-Dahomean War, Dahomean Amazons exacted their revenge against the French by substituting themselves for Dahomean women as prisoners, allowing themselves to be bedded by their French captors, then slitting their throats.

Although the Dahomean Amazons are no more, their legacy of bravery, ferocity and skill, lives on.

People magazine features Tobago-born actor in "Ones to Watch" issue