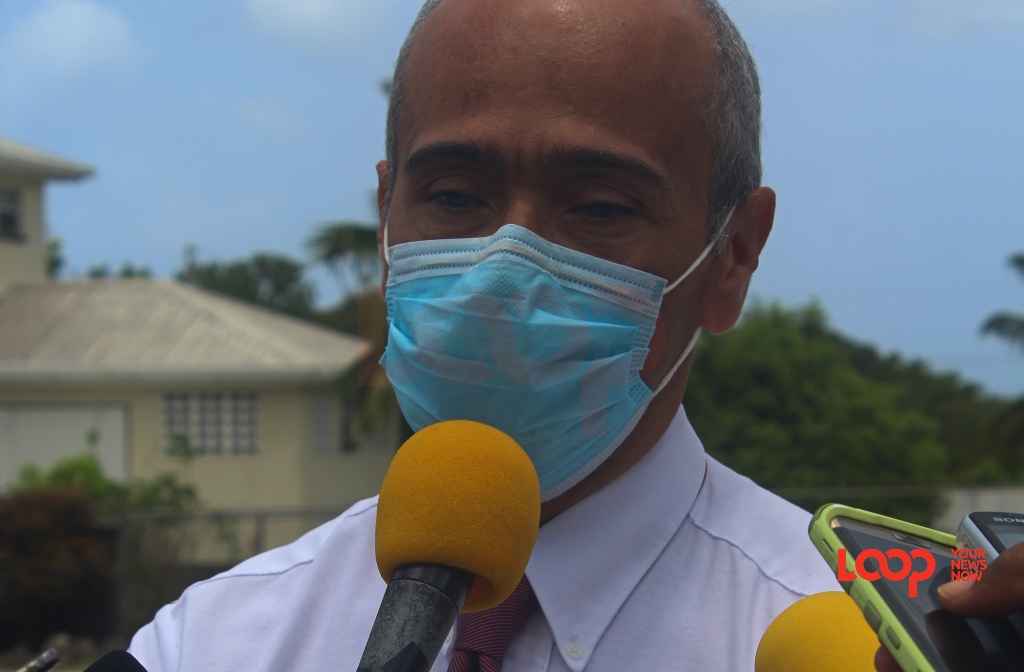 Motorists and pedestrians who traverse the Ronald Mapp Highway by the Westmoreland junction can finally breathe a sigh of relief. After a number of fatalities and repeated calls for something to be done at the intersection, traffic lights are finally being installed in the area.

During a press briefing on Wednesday (July 8) Minister of Transport, Works and Maintenance Dr William Duguid declared that it would be “scandalous” to think that approximately $2 million worth of equipment had been in storage for more than two years instead of out saving lives.

He suggested that the previous administration would have the blood of all who perished at the intersection on their hands for their inaction.

"We are going to investigate it and see if all of that equipment was there because if it was there sitting down in a warehouse and all that it meant was for the impetus to get up, design it and install it and they neglected to do it for stupid political reasons then I would be very disappointed,” the Minister said.

The installation of the traffic lights is part of a junction improvement programme Dr Duguid disclosed.

“We have looked at about 20 junctions and we have selected about five that can get improvements. You would have seen the one at the Garfield Sobers Roundabout. That was the first one. The second one is this at Westmoreland and we have a third one that will be coming through shortly and then we will be coming back with the fourth and fifth,” he said during the media briefing. 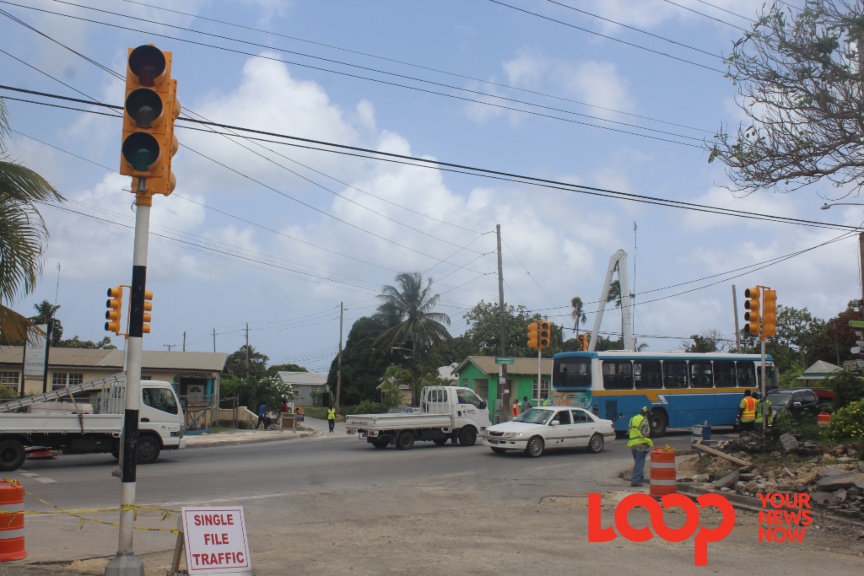 The project at the Ronald Mapp Highway-Westmoreland junction commenced almost four weeks ago and it is expected that the lights would be fully functional by next week.

The juncture improvement project comes years after residents in the surrounding communities have pleaded for action after several road fatalities were recorded in that area.

Minister Duguid was happy that the traffic lights were being installed and was confident that the stoplights would help save lives.