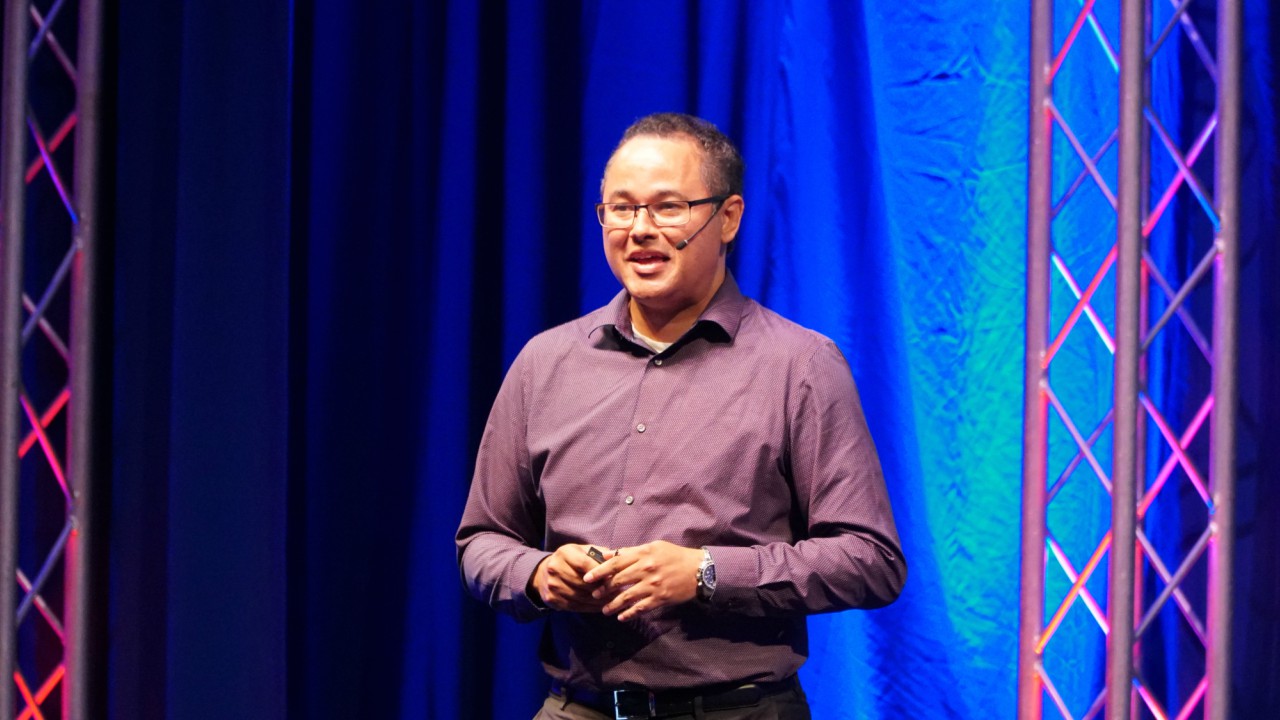 Having to endure the inconvenience of a power outage may soon be a thing of the past as the Barbados Light & Power (BL&P) hopes to initiate a pilot of battery storage units manufactured by US-based company, Tesla.

There have been a number of widespread power outages in recent months but Managing Director of BL&P, Roger Blackman said the company is seeking to address this challenge with the use of a residential battery storage unit known as a Powerwall. 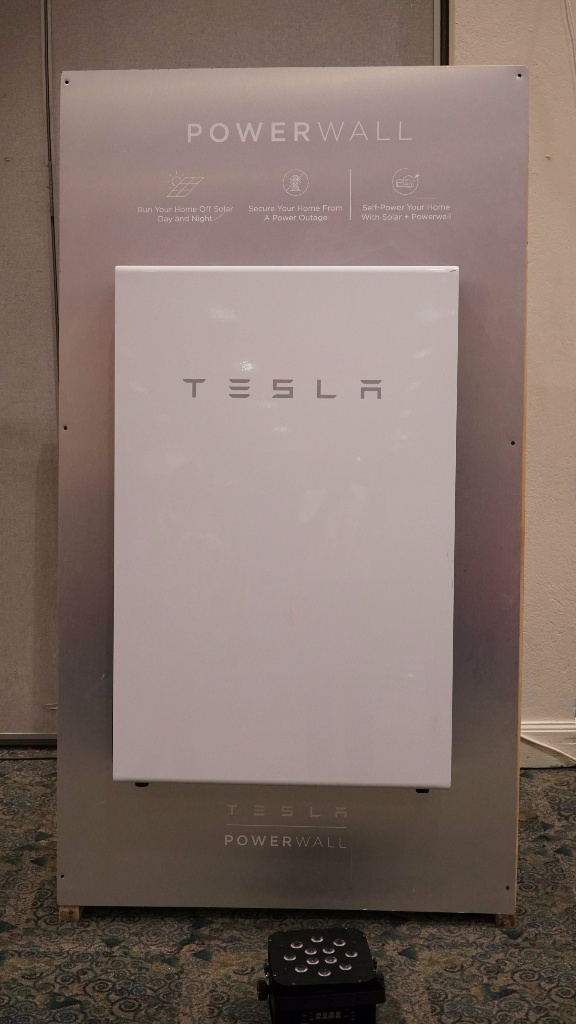 Speaking to Loop News on the sidelines of “Energy Talks’, a forum to discuss the future of renewable energy in Barbados, Blackman said the BL&P they would need to initiate discussion with regulators to have the pilot project started in the next four to five months.

Blackman explained the customer-owned system has a storage capacity of about five kilowatts which is more than what the average home in Barbados would require to be powered. The Powerwall has the ability to run for up to three hours if powering all the electric features in home whereas, if it is being used to power only essential appliances such as refrigerators or lighting the home, it can run much longer.

During his presentation at Energy Talks, renewable energy professional with Tesla, Stephen Pollock, said battery storage can solve problems such as reducing energy strain on the power grid and powering homes when situations such as hurricanes and storms knock power out.

Pollock also said with the intensity and frequency of weather systems increasing, consumers and utility companies were seeking options for efficient energy solutions as well as the need to create resilient infrastructure.

He added the technology is not only for residential areas as the company has also developed a unit which can power commercial properties.