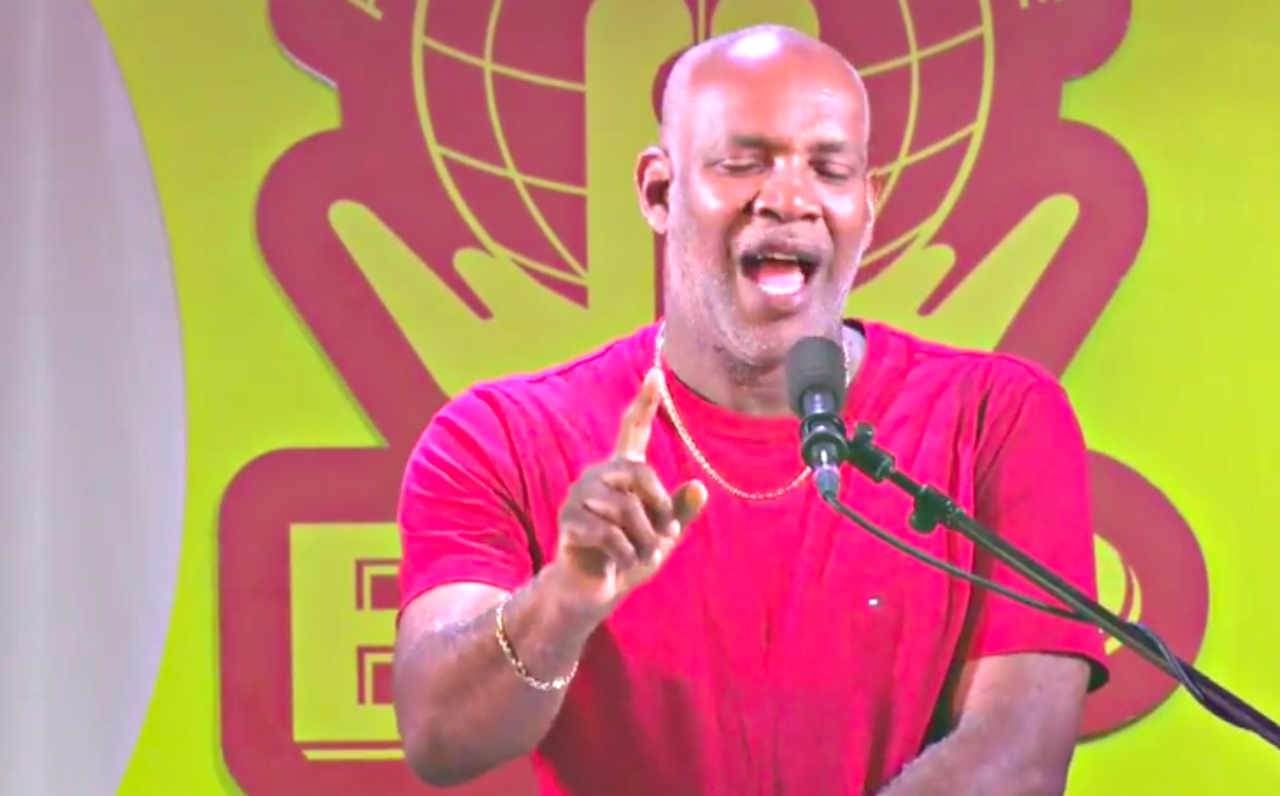 Former Attorney General and the Barbados Labour Party (BLP) candidate for St. Joseph, Dale Marshall has put to rest the idea that the BLP members are upset or disturbed that a copy of their manifesto is making rounds on social media.

“Somebody leaked our manifesto…but you know what? The difference between us and them is that we are committed to the things that we publish in our manifesto, while for them a manifesto is just a document that they put out as a matter of public relations.”

He accused the Democratic Labour Party (DLP) of being behind the leak as well.

But he further urged:

“That is all right! You don’t hear the Barbados Labour Party running around frantic, ‘Oh Lord, our manifesto out there!’ No. Our manifesto is a document, even in its draft form that is full of substance and promise.”

Honing in on one promise in particular, he said that the promise of the BLP is that “from day one, we will go to work, pull up our sleeves and deal with the business of making Barbados better. We know what it is like to be great and it will take us some time to get back there, but from day one, every single one of us, every single member of Team Red and Team Ready will be focused on a single thing – making Barbados better.”

Related article :BLP promises to talk to the people

And he called on the hundreds gathered, with majority in their red shirts, to get their hands on a copy.

“How can we serve the people if we do not listen to their voice?”

Marshall stressed that for the Bees, this upcoming election is about “whether the DLP has fulfilled the promise that they have made to this country last election and the election before.”

The 49-page document has areas highlighted to be condensed or removed or edited. It is called 'BLP Manifesto First Draft Final March 13'.