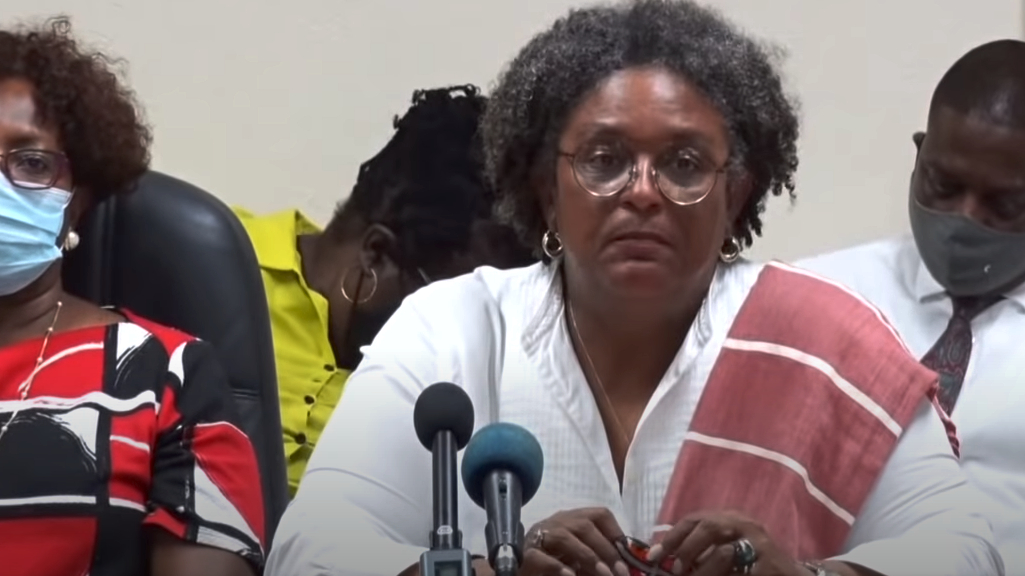 After consultation this decision was disclosed in a press conference chaired by the BLP Leader and Barbados' Prime Minister Mia Mottley last night (September 23).

"On Monday evening I would have met with the Executive of the St George North branch and most of the key members of that constituency, pursuant to all of that, I'm happy to announce to all of you that the Barbados Labour Party will have as its candidate whenever the by-election is called between the 1st of October and the 31st of December, will have as its candidate in the constituency of St George North a strong woman in the form of Toni Moore."

Moore, who is an Independent Senator, is also the General Secretary of the Barbados Workers' Union (BWU).

Mottley said that Moore was "an excellent choice" and she said that her academic, social and professional background cemented in the minds of the National Council that "she is the right fit for the Barbados Labour Party in this constituency at this time."

She said that the decision was a "unanimous" one at "all levels" of the BLP Council, and for this fact, she is "happy".

Despite in the past Moore continually asserting that the BWU was neither B nor D insisting that it was neither a Barbados Labour Party nor Democratic Labour Party union, Mottley went on to highlight a connection that has been swept under the carpet on numerous occasions in the past, stating: "And I'm conscious that she is General Secretary of an institution that was affiliated with this Party in its first 15 years of existence, up to 65 years ago."

And against this background, Mottley said that with the inclusion of Moore, labour would now have "a dedicated voice in the House of Assembly".

Mottley said that the marriage of government and labour is "not new to this country".