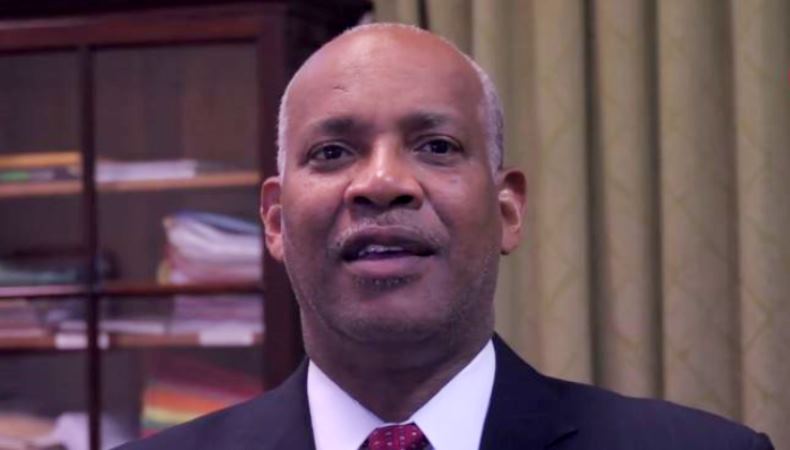 The Barbados Labour Party (BLP) has pledged “to support in Parliament reasonable measures or any extraordinary expenditure that may be required for this fight.”

“It might be tempting for some to reduce this to a political issue, but we cannot play politics with crime. This is not an issue that can wait until after the next election. It has to be tackled today.

“If we stand together, we can win back our streets!”

The statement was released this morning after last night’s fatal shooting which resulted in the death of two East Point men whilst at Marley Vale, St. Philip.

“We are a country in shock. With the brutal shooting deaths of two young men in Marley Vale, St. Philip, last night, we now reeling from an unprecedented five gun related homicides in this month alone, four in the last nine days….

“This spate of lawlessness cannot be allowed to continue. It cannot be right that Barbadians now feel unsafe in their home and in their communities. Already, we are finding that in many districts, Barbadians are feeling under siege in their homes, afraid to venture out for fear of being the next victim. We must not allow our society to become paralysed in the face of this criminal element, and to be held hostage by this criminal minority.”

And he once again called for change and action from the top down.

He lamented that the Leader of Barbados, the Rt. Hon. Freundel Stuart was “on the scene of the Marley Vale murders last night declined to make any comment.”

Marshall reiterated, “Barbados is in a crisis and it cannot be satisfactory for our leaders to continue this deafening silence. We cannot expect the police force to share operational details with the public, but the country needs to hear from the leadership on what is being done to deal with these issues and what role we can play in the fight. The Attorney General also has to stop being a mere spectator in matters for which he has legal responsibility and which he has the duty to initiate. We have had the experience before of having the Barbados Defence Force augment the man-power resources of the Police Force and this could be especially useful at this time in the already identified hotspots.

“The government must give leadership to this battle, and a battle it has now become. To deny that in recent years there has been a tremendous upsurge in firearm usage in Barbados would be to bury our heads in the sand…

“We all have a stake in this battle against the purveyors of gun violence since the future of Barbados is at stake. These shootings will affect us all from our homes to our hotels from our churches to our places of entertainment, from our rum shops to our restaurants. They will affect our economy, our way of life and will destroy our families.”

BLP calls for AG to go, gives him a failing grade