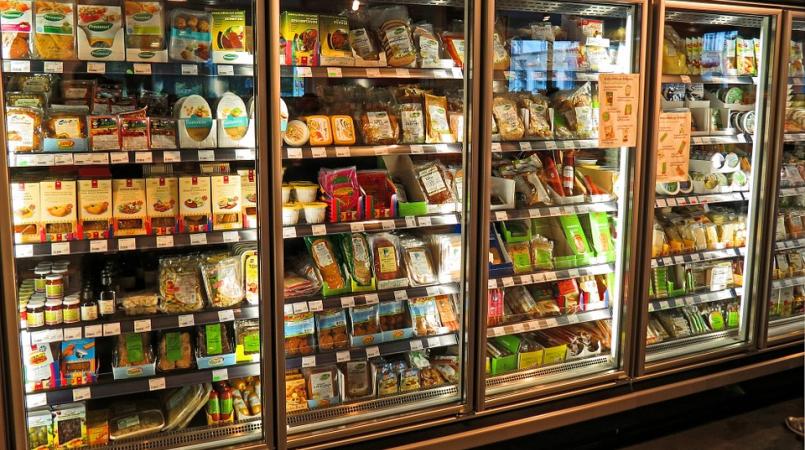 A “one size fit all” prediction for the drop of prices should not be used, given that various factors are impacting cost in all businesses.

This from the Executive Director of The Barbados Manufacturers Association (BMA), Shardae Boyce, as she weighed in on government’s removal of the National Social and Responsibility Levy (NSRL) which took effect on July 1, 2018.

She said while the rate of NSRL was charged on imported goods at the port of entry, it was also charged on the production cost for local manufacturers.

"Production cost refers to the sum of money that have to be spent to manufacture goods. Such costs include a variety of expenses including water, labour, fuel, raw materials and general overheads. Given that the removal of the NSRL does not reduce production cost and production cost vary from company to company it is difficult to predict ‘blanket drops in prices," she further explained.

According to Boyce, raw materials are influenced by oil prices, which has been on the increase. She stated any increases in freight also escalates production costs and additional payroll cost from NIS increases will have an impact.

All of these factors she explained will influence the final price of a product.

She urged Barbadians at home and abroad to work as a team to rebuild Barbados, as government commences the implementation of recently announced budgetary measures.

She added she is cognizant that Government’s only intention is to rebuild the country, "however the presumption that there will be a sharp decline in prices must be debunked."

As the removal of the National Social Responsibility Levy (NSRL) takes effect the BMA is indicating various companies will be affected differently from the abolition of the tax and as such, they are urging consumers to have a level-headed reflection on budgetary measures and set price expectations based on what drives cost.