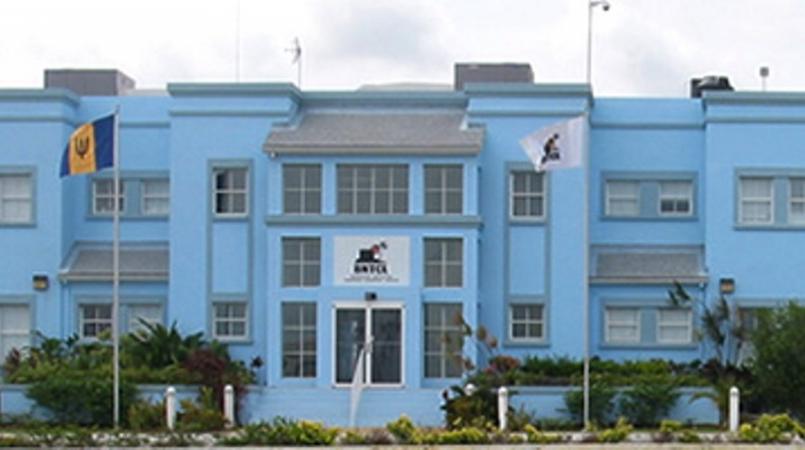 The Fair Trading Commission (FTC) has emphasised that it has not reached a final decision on the proposed sale of the BNTCL to Sol petroleum.

"The Commission has not issued a final Decision on the Sol / BNTCL Merger Application. The Preliminary Findings Report (PFR) referred to in the news story in the July 2 edition of the Sunday Sun was sent to the Applicants only."

That was the message in a press release issued by the FTC this afternoon.

This follows an article in yesterday's Sunday Sun entitled, SOL’s bid rejected, which stated that that the FTC "has rejected the bid by SOL Group to purchase outright the Barbados National Terminal Co. Ltd. (BNTCL)".

The brief statement by the FTC however stresses that no final decision has been made. That statement follows:

The Commission has not issued a final Decision on the Sol / BNTCL Merger Application. The Preliminary Findings Report (PFR) referred to in the news story in the July 2 edition of the Sunday Sun was sent to the Applicants only.

The Applicants were required to respond to the PFR by June 30, 2017 and have subsequently requested and been given additional time to submit their responses.

The Commission will analyse these responses before making its final determination on this matter, following which the Applicants and the public will be notified

The FTC received applications on January 30 and 31, 2017, from the Barbados National Oil Company Ltd (BNOCL) and Sol St Lucia Ltd. to merge their respective subsidiaries, BNTCL and BNTCL Holdings Ltd.

The FTC said it would be analysing, among other things, whether the structure of the markets are likely to be affected by the proposed merger; the likely effect of the merger on consumers and the economy; and the actual or potential competition from other enterprises and the likelihood of detriment to competition.

Petroleum company, Rubis Caribbean, has objected to Sol's acquisition of BNTCL, proposing instead that they share ownership - each with a 50 per cent stake in the company.

Government officials have previously stated that the $100 million expected from the BTNCL sale is crucial to shore up the flagging foreign reserves.