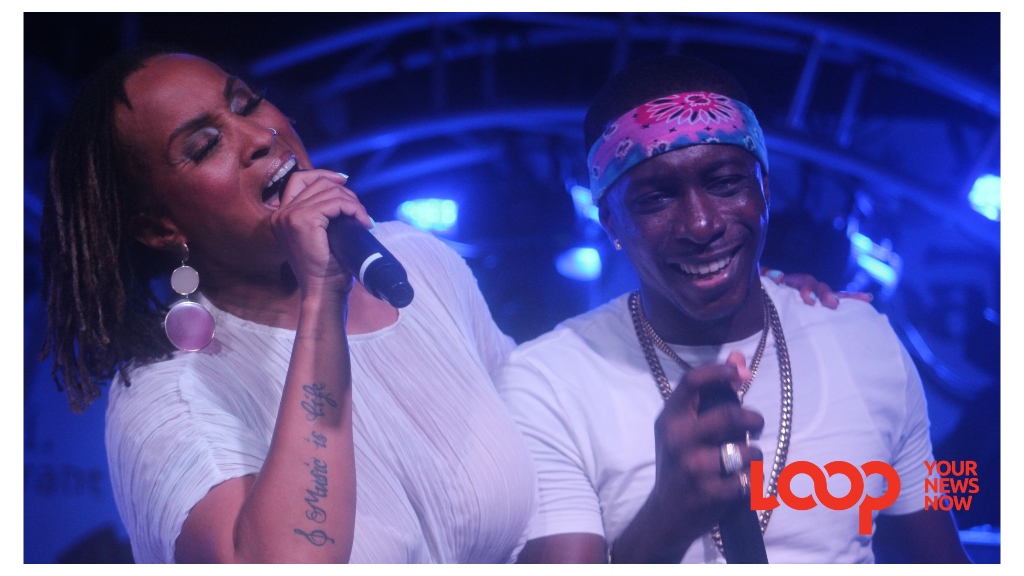 In Barbados it really only takes soca music to make it summer.

Crop Over may be officially cancelled but no one told the Bajan artistes and patrons who were in the Soca Yard last week.

When J’NASA Entertainment kicked off their Summer Soca Fest (July 18) the numbers the event drew confirmed just that.

Those who came out to support and enjoy the vibes at the rebranded SocaYard by night had to have their temperatures checked and hands sanitized before entry, much in keeping with the recommended health protocols. The crowd steadily grew as the night progressed and for many the event seemed like a breath of desperately needed fresh air.

The action-packed cast on the night did not disappoint. Newcomers like Triple D, Dynamo, Ross. KDM, Reckon Drums and Jai-A all gave good showings even though it took some time for the crowd to warm up to them. 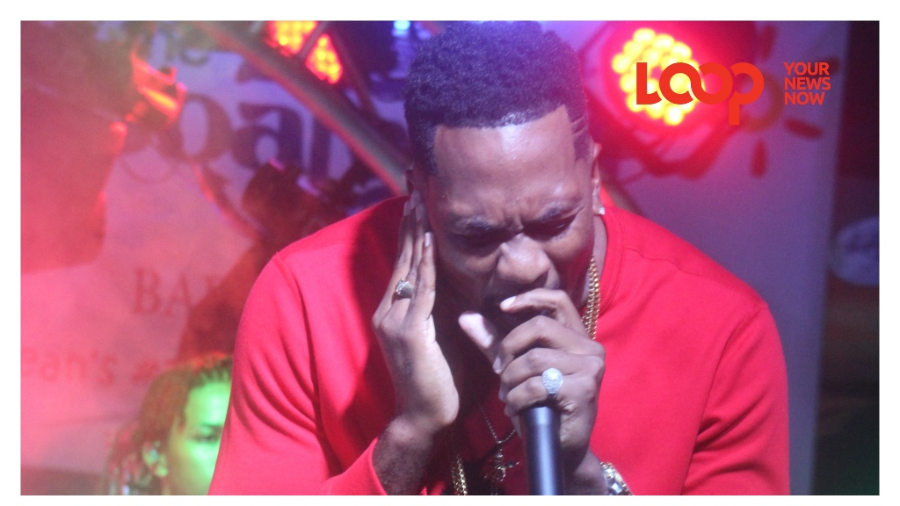 It was the appearances of Grateful Co, Jus D, Walkes and Jah Reddis however, that began to cause a stir among the night’s attendees.

Maybe it was their familiarity on the local scene that evoked more of a crowd response but their energy-packed sets also went a long way to getting the crowd moving. 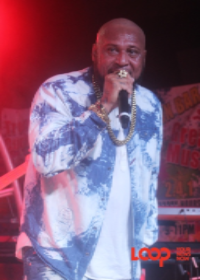 When soca big hitters such as Hypasounds, Peter Ram without his locs, Mikey and Lil Rick took to the stage, the energy level of the crowd was taken up a couple of notches. Those in SocaYard showed they could “Dip” and wuk up like “Mudda Sally” while declaring in unison that “All Uh We” was one big “Feting Family”.

The soca powerhouses all succeeded in transferring their excitement to be back on stage to the crowd and hands raised and waistlines became less constrained with each performance.

Backing band, The Elements Band, was on point and lead singer Marzville made a number of appearances throughout the night. 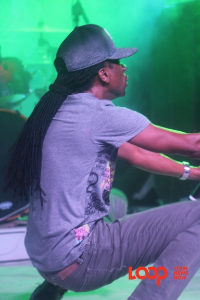 As is customary, Marzville showcased his versatility taking the patrons through a selection of genres and covers, from Michael Jackson’s “Billie Jean” to Kes “Savannah Grass”.

His sets were interspersed with some of his very own hits including “My Boo”, “Fog Up” and “Give It To Ya”. He concluded the night with his 2020 release “Life So Nice”.

Soca Queen Alison Hinds also made a brief appearance and engaged in a playful performance of “Hold You In a Song” with Marzville. Before her departure, she promised fans that she would be featured another night as the Summer Soca Fest rolled on.

Bars and entertainment venues to adapt to 'new normal' post-COVID