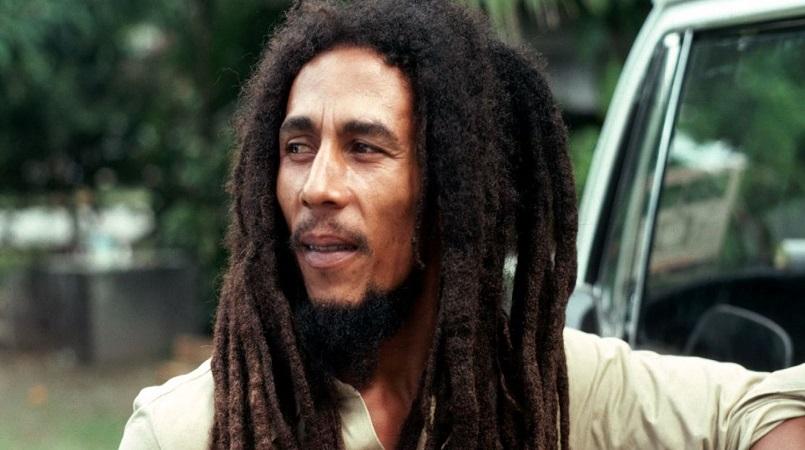 A house in England where reggae legend Bob Marley sought refuge 42 years ago after the trauma of an assassination attempt in Jamaica, is to have an English Heritage blue plaque installed.

According to the UK Guardian newspaper, Marley, the novelist Angela Carter, the writer and traveller Gertrude Bell and the war correspondent Martha Gellhorn were among a cluster of names announced on Tuesday as figures to be celebrated in 2019 by the London heritage scheme.

The article noted that the house on Oakley Street, off King’s Road, Chelsea, was where Marley lived with his band the Wailers in 1977.

“When they were not recording, they would make the short trip over the Albert Bridge to play football in Battersea Park,” said the article.

It was while living on Oakley Street that Marley and the Wailers finished recording his album, Exodus. Apart from the title track, 'Exodus', the album, described as one of Marley’s best, featured the hit songs 'Jammin', 'One Love' and 'Waiting In Vain'.

Exodus was voted by Time magazine as the best album of the 20th century.

Historian David Olusoga, a trustee of English Heritage and blue plaques panel member, said he was particularly excited by the Marley plaque.

Marley, he said, remained “one of the most loved and most listened to musicians of the 20th century".

The Guardian story noted that Marley once said he regarded London as his second home and his stay provided much-needed stability after the horrific events of 1976, when politically-motivated gunmen shot him, his wife Rita and his manager Don Taylor.

Around 12 blue plaques are given out each year and English Heritage is conscious of needing to have more women and more people of colour commemorated.

Chairman Sir Tim Laurence said: “We went through a long phase where unless you were white and male you had less chance of getting a blue plaque. We are trying to make the selection much more balanced and more diverse.”

All possible recipients have to have been dead for at least 20 years and be nominated by members of the public.