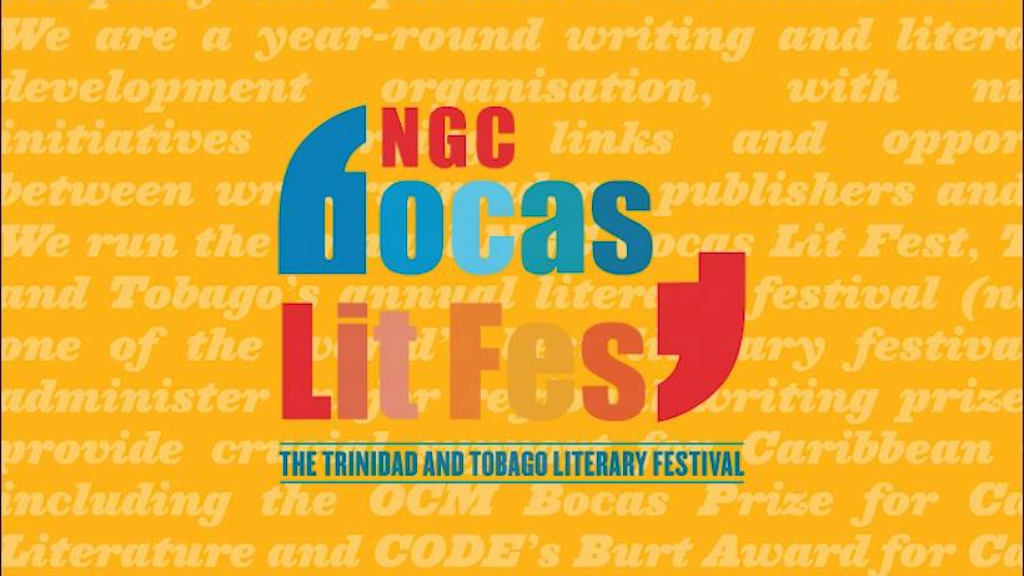 When Marina Salandy-Brown came up with the idea for a literature festival in Trinidad and Tobago, she was told it couldn’t be done.

The Calabash International Literary Festival was already established in Jamaica but Salandy-Brown, fresh to her homeland after living in the United Kingdom for 40 years, wasn’t aware of that event.

“I had the idea for a Lit Festival since 2004 but it wasn’t until 2010 that I got a group of people together and said how can we make this work. We registered the company in 2010 and held the first one in 2011. No one believed we could do it,” said Salandy-Brown, a former award-winning BBC programme maker.

The idea for the festival was actually planted at a reading in Grenada.

“I knew three of the authors but there were new ones I didn’t know. I was completely blown away by the amount of fantastic Caribbean stories I heard and I turned to one of them and asked if there was a literary festival in the Caribbean and they said why don’t you start one.”

“The idea hatched to do this thing but I also realised I didn’t know enough. I had a lot of expertise as a senior manager at the BBC. I knew about writing, I could run projects and I had fantastic contacts in the publishing world. I knew I had lots to contribute but I was respectful that I wasn’t here for 40 years and I didn’t know the terrain. I didn’t know a lot of people so I put together a group of people who knew things I didn’t know,” she explained.

Related article :Check out these cool things to do at NGC Bocas Lit Fest

With the Bocas Lit Fest kicking off its ninth year on Wednesday, May 1, Salandy-Brown is happy with the impact of the event since its inception.

Rated in 2017 as one of the top 20 literary festivals in the world by Penguin Random House The Writers’ Academy, the Bocas Lit Fest has become a staple on T&T’s events calendar, attracting high-profile authors such as Marlon James, the 2015 Man Booker Prize author from Jamaica, award-winning Jamaican poet Kei Miller, publishers such as Jeremy Poynting, founder of the UK-based Peepal Tree Press and academics from all over the world.

“We have created a home and centre for Caribbean literature and writers,” said Salandy-Brown of the impact of Bocas.

“Caribbean writers always come because they meet other writers here. The festival has been important to creating a network,” she said, noting that it has also created a space for readers to interact with writers.

She said the festival has also allowed writers in the diaspora to reconnect with the Caribbean.

“Caribbean writers abroad are writing from a memory of the Caribbean. Many never came back, many have never been to the island but the festival reconnects them with something Caribbean,” she explained.

Bocas is also playing a role in encouraging young people from age five to 12 to read and write through its storytelling caravan.

The caravan travels all over the twin-island and while youngsters can hear stories, they are also given an opportunity to write their own. The stories, done in a group format, on a pre-selected topic, is compiled in a book with illustrations. Each of the participants is given the book in which they are all listed as authors.

In addition to the Caravan, Bocas runs a parallel children’s festival during the main event at the National Library in Port-of-Spain. This year there will be a creative writing workshop, a workshop teaching children how to create and publish their own comic book, lyric-writing workshops with the group Freetown Collective and readings from Caribbean children’s books among other activities.

“It is an important way for teens and young adults to express themselves,” said Salandy-Brown.

She believes that competitions have become vital to the festival.

The main prize is the One Caribbean Media (OCM) Bocas Prize which rewards excellence in writing.

The finalists are selected from three categories: poetry, fiction and literary non-fiction and an overall winner is selected from the three winners of each category. The first prize this year is US$10,000 with a cash award of US$3000 for the other genre winners.

The Burt Code Award and the Johnson and Amoy Achong Caribbean Writers Prize have also partnered with the Bocas Lit Fest.

Illustrating the influence of the awards, Salandy-Brown said for the first time, Trinis have won each of the three categories, two of whom live on the island. She said Jamaicans have dominated in previous years. 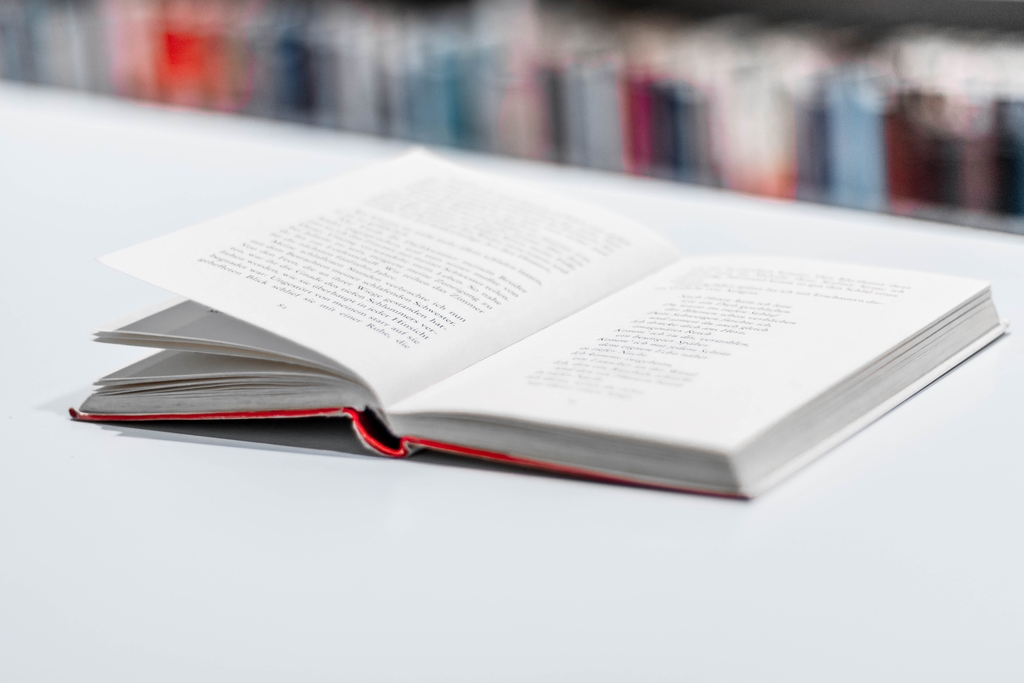 More importantly, the award allows the Bocas team to collect vital data about who is printing and publishing, what books are being published and trends.

Despite the role of the festival in developing a Caribbean literary space and attracting scholars and academics, the event seems to have more appeal to people outside of T&T.

“I think it is undervalued and we pay it a lot of lip service. I think our popular culture, our cultural manifestations, are so strong that they kind of overshadow and distract people from other forms of expressions. We are bloody good at this and we have forgotten,” said Salandy-Brown, listing Derek Walcott and Vidya Naipaul as examples of the literary giants that either cut their teeth in T&T or was born there.

“I think our festival is almost too good, it is too rich; people are not taking advantage of it enough.  I think people are scared of books, our reading experience at school is so poor, we have been taught to read for exams and not joy. Parents don’t read to children anymore so they don’t inculcate the love of books and reading. People don’t know how to interact with books so they don’t come. It breaks my heart that we have something so valued outside but at home people don’t come,” she said.

Money, of course, continues to be a challenge. The National Gas Company has been the title sponsor for some time with First Citizens the lead sponsor. Bocas also receives funding from the Government through the Ministry of the Arts, Culture and Community Development, the Massy Foundation, the National Lotteries Control Board (NLCB) and the University of the West Indies.

Still the funding is not enough to sustain the festival which is free to the public.

Salandy-Brown said the festival costs twice as much as they get from sponsors.

The NGC Bocas Lit Fest runs from May 1 to 5. For more info visit: www.bocaslitfest.com.