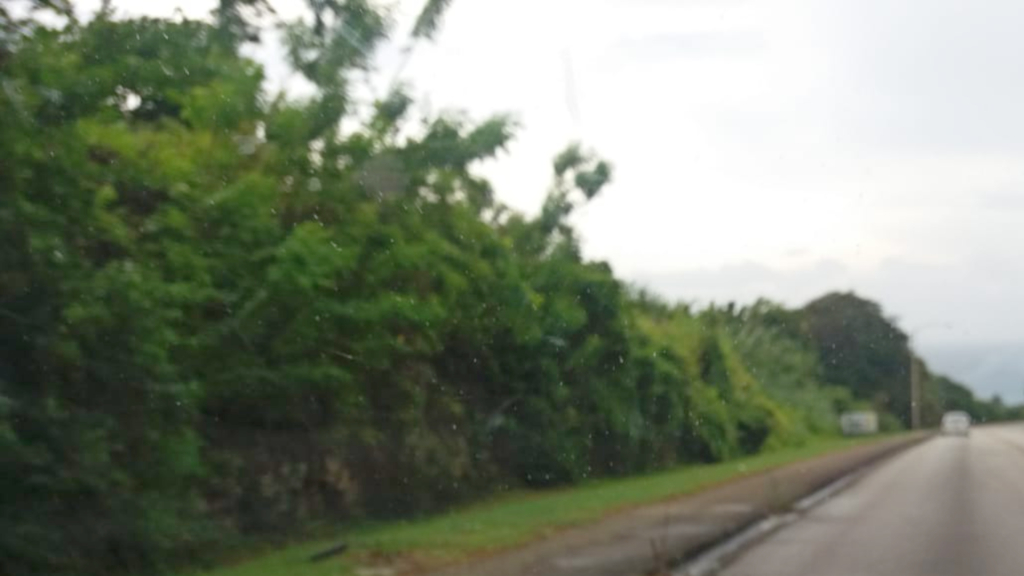 Police have identified the badly decomposed body found along the Gordan Cummins Highway between West Road and the traffic lights at Hinds Hill, on the left side of the roadway if heading to the University of the West Indies, Cave Hill campus from Warrens.

Discovered yesterday, October 15, Acting Police Public Relations Officer, Sargeant Michael Blackman told the media that the "body appears to be that of a male and it was clad in a T-shirt and boxers
"Within the boxers was a Barbados national registration card bearing the name Timothy Leroy Daniel."

Daniel was a 70-year-old man who resided at Suttle Street, St. Michael.

According to police records, on further investigation, it has been revealed that a Timothy Leroy Daniel was reported missing since September 25, 2018 and has not been traced

Blackman added that "Police are continuing investigations to have a positive identification of the body".

The Royal Barbados Police Force is on the scene after a "badly decomposed body" was discovered this morning.

Confirmation of this comes from public relations officer with the Force, Sergeant Michael Blackman.

He said that it was around 9:30 that police received the report of the discovery of the body around the traffic lights by the Gordon Cummins Highway, heading towards the University of the West Indies:

"Police are on the scene at the Cummins section of the ABC Highway, where a badly decomposed body has been discovered on top of a well."

He added that motorists should avoid the area at this time:

"Motorists are asked to avoid travelling along the Cummins section of the ABC Highway at this time, as police continue to carry out their investigations".