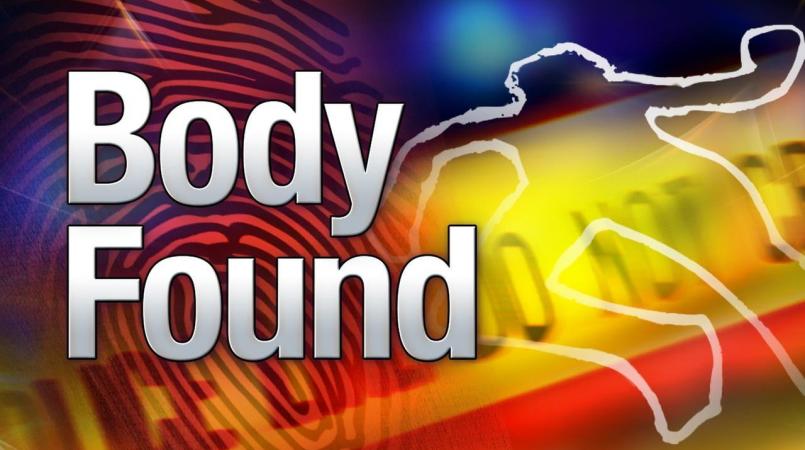 The deceased has been identified as Tyrone McDonald Cherry, 53, of Hutson Alley, Reed Street, St. Michael, an employee at the Bridgetown Fisheries Complex.

The incident is believed to have occurred sometime between October 12 and 13, in the water off the Bridgetown Fisheries Complex, Princess Alice Highway, St. Michael.

Around 7:55 a.m. this morning, Cherry's lifeless body was observed floating in the water and was subsequently retrieved by members of the Barbados Coast Guard.

An autopsy will be conducted and police investigations will be guided accordingly.

The Royal Barbados Police Force (RBPF) is investigating the unnatural death of a man who appears to be in his 50s.

Police spokesperson, Acting Inspector Roland Cobbler told Loop News that the report was received around 7:55 am this morning, Friday, October 13.

The body was discovered floating in the area of The Careenage near the Bridgetown Fisheries Complex.