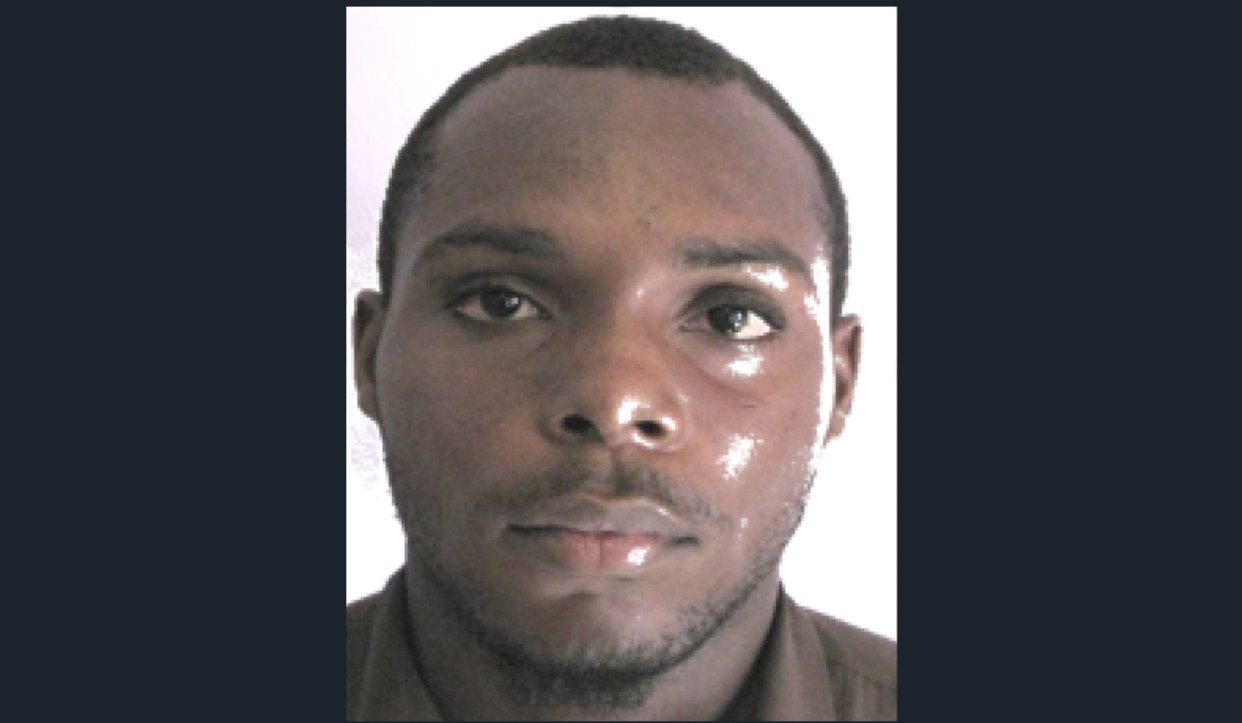 LeRoss Leandre Burnett, aliases ‘Bin’, ‘Ross’ and ‘CJ’, 29 years old of Longford Place, Waterford Housing Area, St Michael who was the subject of a Wanted Man Bulletin has been captured.

Burnett was wanted by the Police in connection with a serious criminal matter. The notice was issued April 16, 2018.

Prior to this arrest last night, it is believed that Burnett took to social media to respond to his own wanted man notice soon after it was posted by another news agency.

Speaking to Loop News at that time last week, April 17, Police spokesperson, Acting Inspector Rodney Inniss said that Burnett needed to turn himself in and deal with the matter appropriately.

On social media, "Burnett" who implied that he had escaped police custody while awaiting questioning, commented and took issue with the charges saying:

“So because I got in trouble for something before, it sure doesn’t mean that each time something like that happens that you can pick me up and take me before the same magistrate for that person to say, ‘Oh well, you’re back?’ and remand me to prison for something I didn’t do. Madness."

Asserting that he was waiting for the offender(s) to be arrested before coming forward, the father of two was caught last night.

Police received a tip and acted upon it to successfully apprehend Burnett.

On arrival, the police patrol saw a dread-locked man crouching behind a motor van which was parked inside the garage of a residence and Leross Burnett was hiding on the ground between the said vehicle and the garage wall.  Both men were approached by the Police and Burnett immediately tried to escape; he was restrained, he struggled violently with the Police for some time until he was eventually subdued prior to the arrival of additional police personnel.

The dreadlocked man fled on foot during this altercation. A motor vehicle at the scene was taken into police custody.

Police are now appealing to anyone with knowledge as to the whereabouts of the dreadlocked man associated to this matter to contact the District ‘B’ Police station at 437-4311 or  Police Emergency at telephone number ‘211’, Crime Stoppers at 1-800-TIPS (8477), or the nearest police station.