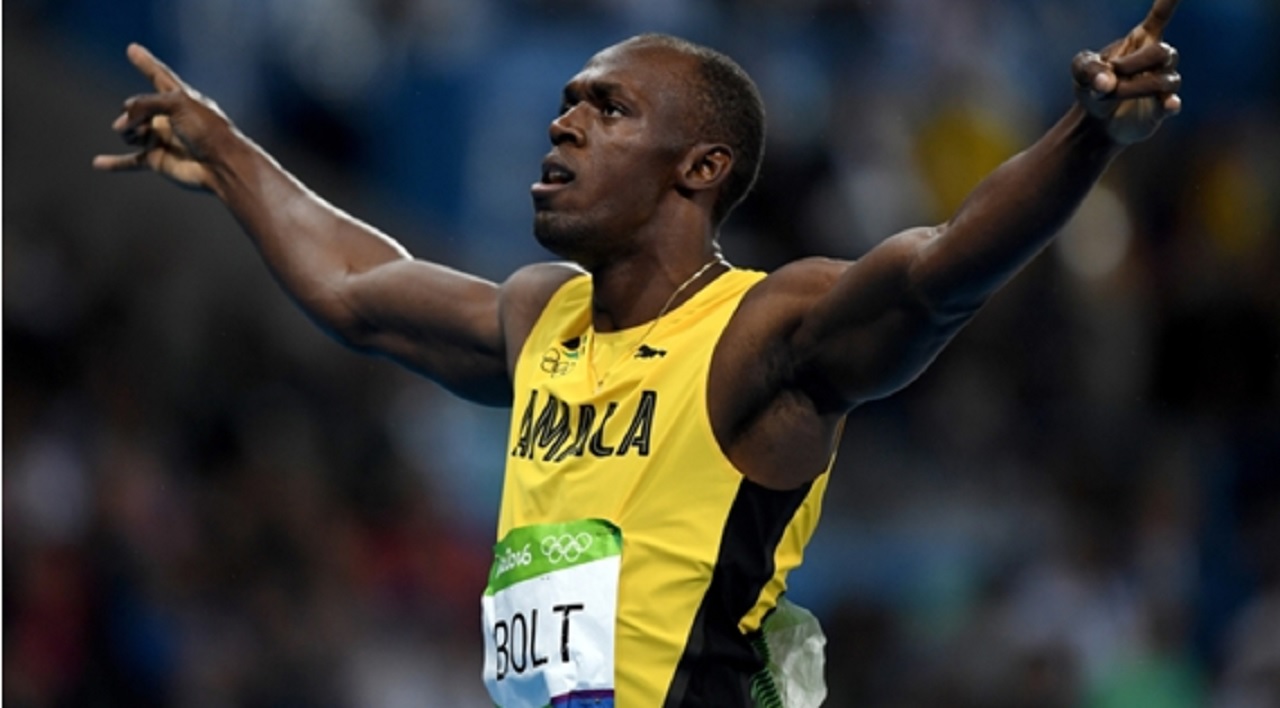 Global sprint sensation Usain Bolt will compete for the final time on Jamaica soil on Saturday when he belatedly makes his seasonal debut at the second staging of the JN Racers Grand Prix, at the National Stadium in Kingston.

The meet is scheduled to begin at  6:30 pm with the women's triple jump.

Dubbed ‘Salute to a Legend,’ the meet will be used to celebrate the achievements of the world's fastest man, who intends to retire after the London World Championships in August. 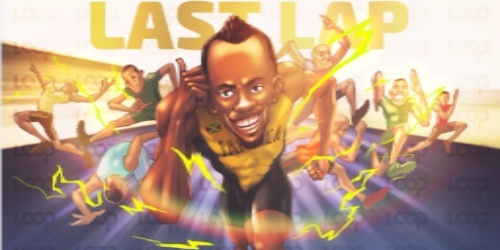 A stellar line-up has been compiled for Bolt's send off with Olympic champions Wayde van Niekerk, David Rudisha, Mo Farah, Christian Taylor and Allyson Felix all making the trip to pay tribute to the sport’s biggest star.

Bolt thanked his coach and chairman of the organizing committee of the meet Glen Mills for all the confidence he has instilled in him throughout his career, his parents, management team and close friends.

“It has not been an easy road…It has been a rough couple of years and I have really pushed hard to get to the level that I am with the support of a lot of people,” he said.

Bolt said he was looking forward to the meet and urged all Jamaicans to come out and celebrate with him.

“It will be my last competition on home soil, which I am excited about and I think I might shed a tear. I’m not really an emotional person but I know it will be an emotional day to compete in front of my home fans for the final time and to compete in the stadium where it all began for me,” he said.

Bolt  headlines the “Salute To A Legend” 100m race, the last event on the programme, which is scheduled to begin at 10:10 pm.

Bolt will face off with three other Jamaicans - Michael Frater, Jevaughn Minzie and Nickel Ashmeade  - along with American Terrell Cotton, Ramon Gittens of Barbados, Daniel Bailey of Antigua and Jason Rogers of St Kitts & Nevis.

Asafa Powell’s recent withdrawal with a hamstring issue has weakened the field.

loopnewsbarbados Salute To A Legend

Bolt's training partner Yohan Blake and Akani Simbine, of South Africa – the two fastest men this year – will line up in the international men’s 100m race alongside Commonwealth champion Kemar Bailey-Cole of Jamaica.

Farah faces a similarly simple task to Bolt in the 3,000m – a distance over which he claimed the British record when he last attempted it in Birmingham last summer.

The four-time Olympic champion has competed twice outdoors so far this season, finishing an impressive second behind Olympic champion Matthew Centrowitz over 1,500m before outclassing his rivals to win the prestigious Prefontaine Classic 5,000m on May 27.