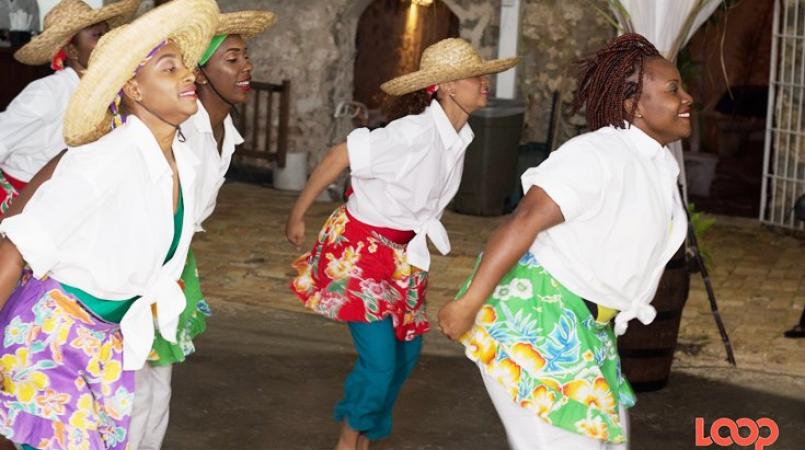 The Pan-African Coalition of Organizations, in association with the Ministry of Culture, Sports and Youth, will host the Bongani Festival in commemoration of Emancipation Day.

According to the African Heritage Foundation, 'Bongani' is a Zulu word meaning to be in a collective state of thankfulness.

Saying there is much to be thankful for this Emancipation Day, August 1, 2017, it was noted, "We the people of Barbados finally have the opportunity to have a focused day of Emancipation celebrations that is not competing with the Kadooment festivities."

The celebrations start on Sunday, July 30, with a service at the Ethiopian Orthodox Church, being held in the St. Patrick’s Roman Catholic Church Hall at 9:00 am.

On Tuesday, August 1, there will be a Freedom Walk from the Emancipation Statue at the JTC Ramsay Roundabout, Haggatt Hall, St. Michael.

Following libations and ceremonial ancestral reverence, which will begin at 7:00 a.m., the walk will proceed from the Emancipation Statue at 8:30 a.m. It will travel through the communities in The Ivy and My Lord’s Hill, to arrive at Blenheim Playing Field for the official ceremony.

Retired Vice Principal and History Professor, Dr. Pedro Welch, will give the feature address. Prime Minister Freundel Stuart, other Government and diplomatic officials, and representatives of Pan-African organisations will deliver messages at that ceremony.

An “Emancipation Village” will be established with persons selling craft, jewellery, clothing, literature, drinks and local and African food. Patrons will also be treated to holistic healing arts such as yoga and reiki, as well as information booths on the various Pan-African organisations.

Entertainment in the forms of dance, drum, spoken word and song will also be featured during the day’s events, which will culminate at 6:00 p.m.