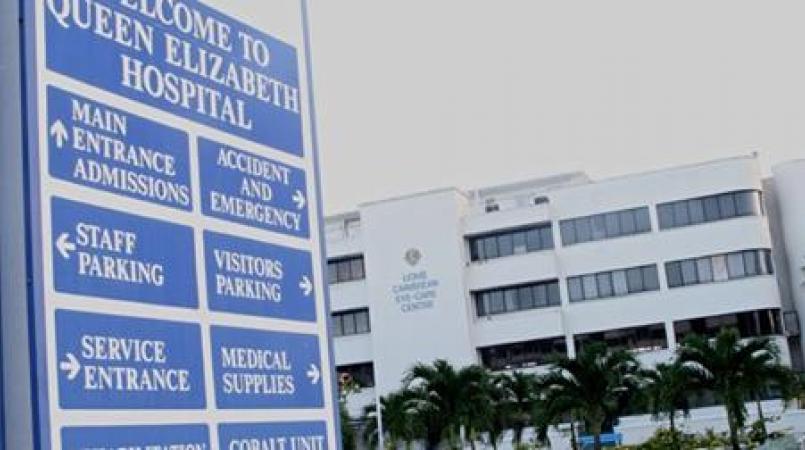 Three new posts have been created at the Queen Elizabeth Hospital which Minister of Health and Wellness, Lieutenant Colonel Jeffrey Bostic hopes will help to turn the facility's fortunes around.

He told the debate in Parliament on the Queen Elizabeth Hospital (Amendment) Bill 2019, that the post of Executive Chairman is to be created, along with that of Chief Operations Officer.

“[To] strengthen the management at the Queen Elizabeth Hospital, we need to act quickly. There are some systemic failures at the QEH. In the last few months, we have had some overwhelming situation for staff.

"There are some anxieties for some patients of the Accident and Emergency [Department] and we have to move swiftly but confidently to be able to fix them, he explained, as he expressed his confidence in the work being done by the present board.

Lt Col Bostic said the decision to have an Executive Chairman overseeing the functions of the QEH was nothing new but stressed that unlike what happened with the Barbados Water Authority under a previous administration where the post had no standing in law, the government would be doing it “the right way”.

“If we had gone another route, it would have taken time . . . first to recruits someone, then for them to understand the workings and running of the Queen Elizabeth Hospital and the issues. We are at a juncture where we do not have the luxury of time and the people of Barbados expect us to act . . ..

“. . . so that Executive Chair, who will deal primarily with legal matters, strategy and partnerships, policy implementation, communications, general security and philanthropy. Those are the major areas,” he explained, adding that overall at the QEH, there were some hard decisions that had to be made going forward.

He said these related to some procedures that were in place; some of which were archaic.

Meantime Prime Minister Mia Mottley has revealed that for the better part of the 2019 Calendar year, the Queen Elizabeth Hospital has not benefited from having its full management team in place; also telling parliamentarians the problem was beyond the board’s capacity to solve.