Botanical Roots: Why you should consume thyme 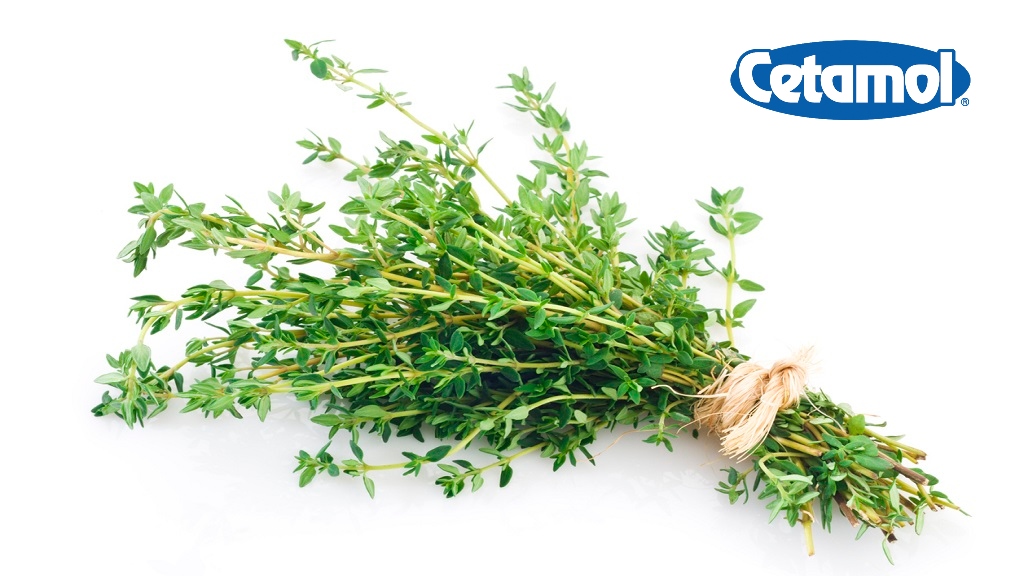 In the Caribbean and other regions of the world, thyme is a highly sought after ingredient for various recipes. The herb is a member of the mint family and has over 400 subspecies.

Thyme is filled with a range of health giving benefits and is not just a seasoning to spice up soup, rice and peas, meat or other dishes. Thyme has strong antibacterial properties and is very good to combat the effects of a wracking cough when consumed in the form of tea.

Thyme’s essential oil, which is obtained from its leaves, is often used as a natural cough remedy. The tea made from thyme and sweetened with honey is known to effectively combat coughing and other symptoms of advanced bronchitis.

The aromatic herb is loaded with vitamin C and is also a good source of vitamin A. This makes the plant an excellent source for treating the common cold and influenza without the side effects of over the counter drugs. In combination with Vitamin A, the plant is also a booster to the immune system which, when strong, will be able to fend off a plethora of virus which debilitates the body.

Thyme is also a good source of copper, fibre, iron and manganese.

But apart from seasoning the pot and counteracting the effects of the cold and flu, thyme is also blessed with other healing properties if used correctly. Here goes:

- You can soak thyme in alcohol for days or weeks to make a tincture that is an excellent treatment for acne and pimples.

- A recent United Kingdom-based study found that an extract of the herb was able to significantly reduce heart rate in rats with high blood pressure, and it was also able to lower their cholesterol.

- An extract from the herb, known as Thymol, is an ingredient used in pesticides and is commonly used to target bacteria and viruses.

- Rubbing thyme leaves between your hands and releasing the essential oil in the atmosphere is also an effective method to ward off mosquitoes which carry a range of potentially life-taking diseases.

- You can also make homemade repellant by mixing four drops of thyme oil to every teaspoon of olive oil, or mixing five drops for every two ounces of water.

- Thanks to its antiseptic and antifungal properties, it is a common ingredient in mouthwash.

So the next time you use thyme, remember you are not just seasoning up the pot but also boosting your immune system and will be healthier for it.

Botanical Roots: Why you should consume mint

Loop Health: 5 reasons why you should consume more water

Botanical Roots: Why you should eat ginger