Botanical Roots: Why you should eat 'Duppy Gun' 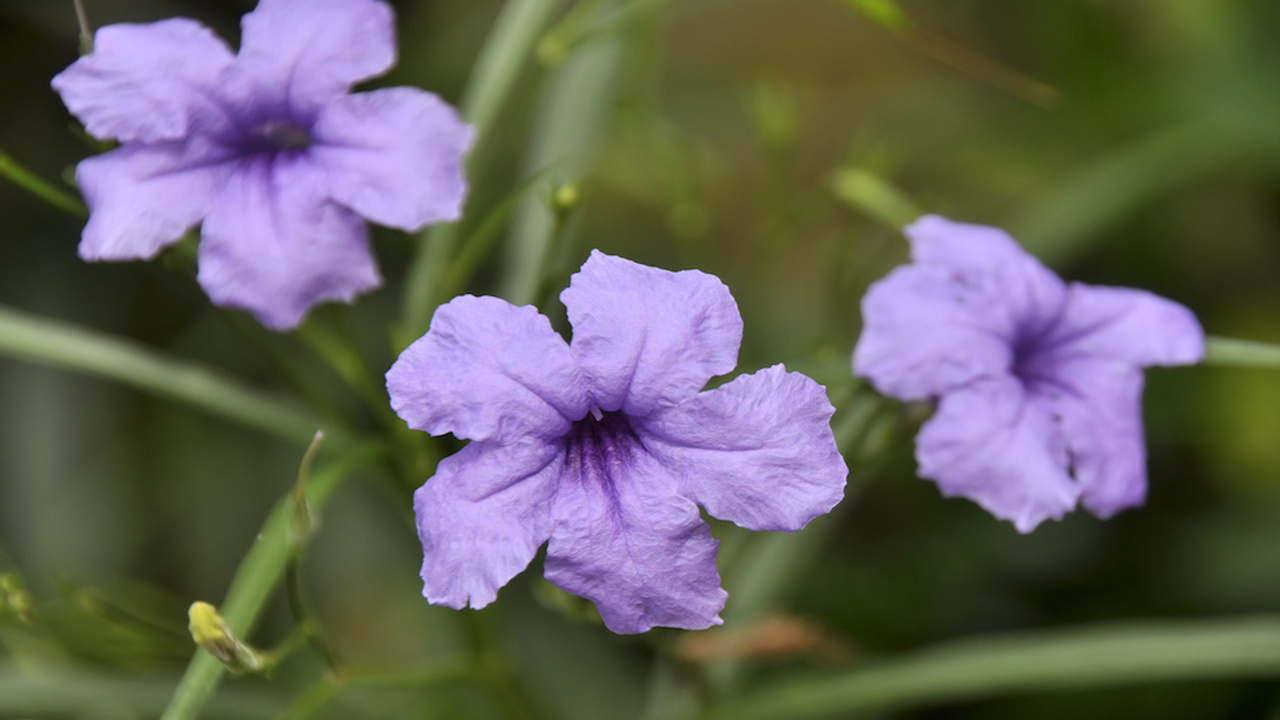 Ruellia Tuberosa, popularly known as 'Duppy Gun' in Jamaica, is a flowering plant species that is a member of the Acanthaceae family.

Children often have fun with the plant which has pods with seeds that pop loudly when doused with water, hence the name 'Duppy Gun'.

In Jamaica, many persons do not know that this plant is very good in combating the effects of gastritis. The roots and leaves can be steeped in boiling water for a few minutes. It can be sweetened with honey or consumed without any sweetener.

Duppy Gun has been said to be very good for the production of semen in males and is said to be a great aphrodisiac. Indeed, the plant is often used as an ingredient in roots drinks.

A tea made from the plant is also used to combat coughs, colds and the flu. It is also used as a remedy for inflammation of the stomach and intestines, constipation and general stomach ailments.

Some of the information for this article was taken from https://www.islandherbsandspices.com

Botanical Roots: Why you should eat 'Susumba'

Botanical Roots: Why you should eat soursop

Botanical Roots: Why you should eat guineps