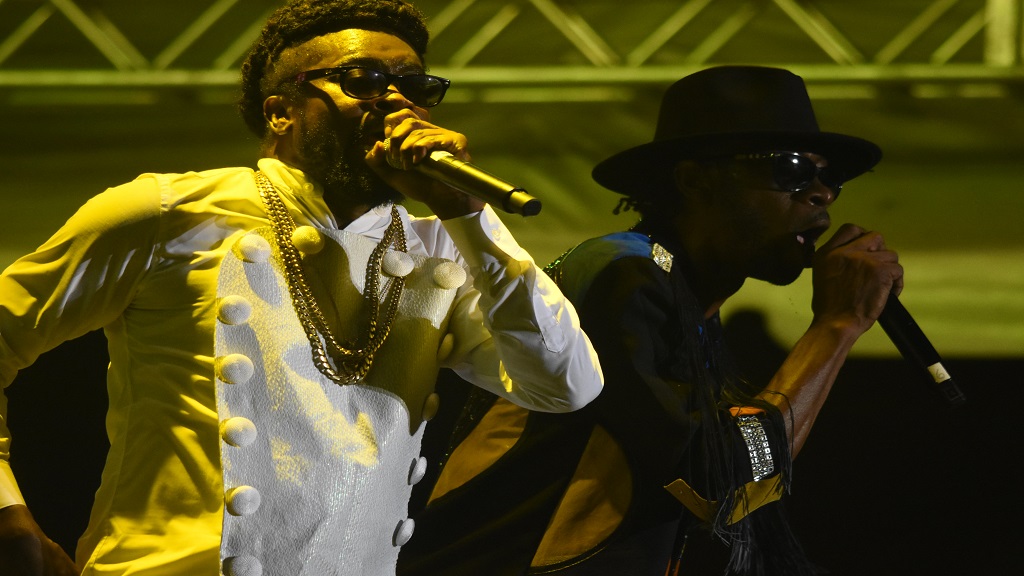 Dancehall icons Bounty Killer and Beenie Man will be the next superstar combatants on the popular VERZUZ online series.

VERZUZ is a series of online battles with some of music’s biggest names amid the coronavirus crisis, which has caused lockdowns all over the world.

The two veteran dancehall acts will face off on Saturday, May 23rd, during the Memorial Day weekend. And dancehall fans are already salivating about the clash, and hope that metaphorical blood will run as they sharpen their wits against each other. People dead!!!!!

Beenie and Bounty had an ongoing feud during the heights of their careers in the 1990s and early 2000s, before squashing their differences in recent years.

VERZUZ was conceptualised in March by hip hop stars Timbaland and Swizz Beatz  after the pair issued challenges to one another via a series of Instagram posts. The super producers decided that it would be better to take their beat battle to Instagram Live.

One of the most popular installments thus far was Babyface and Teddy Riley who drew more that 500,000 viewers to their friendly battle of songs on Instagram Live. Timbaland and Swizz Beats also faced off to kick off the series.

As of Wednesday, the number of confirmed coronavirus infections worldwide approached five million, with at least 1.5 million in the United States. All 50 states have started easing coronavirus-related restrictions.