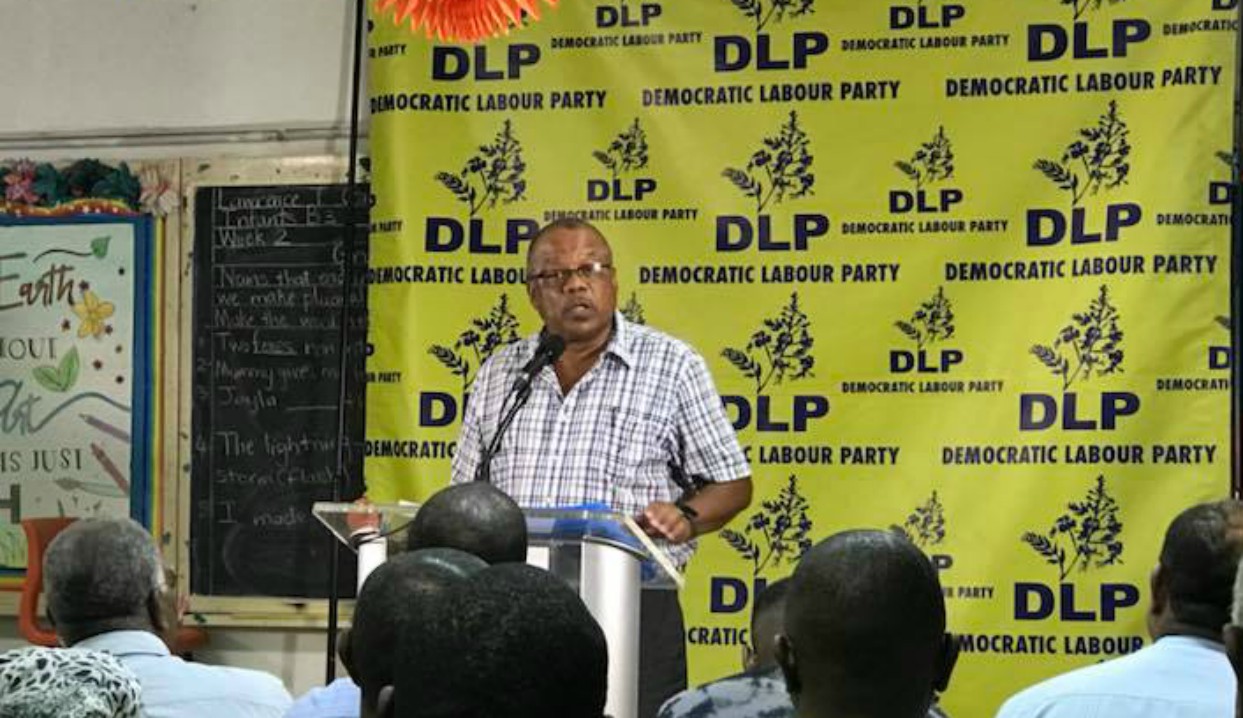 Concerns about the safety of the drinking water for residents and visitors on the south coast of the island are being arrested by the Minister of Health, John Boyce.

The overflow of sewage caused by dysfunctions in the South Coast Sewage Plant appears to have settled somewhat over the last few days, allowing those who traverse, live and work in the area some relief.

Boyce touched on the issue during a Democratic Labour Party (DLP) meeting over the weekend where he explained that the Ministry had set up a committee back on December 13, 2017 to monitor any health issues which may arise and during that time there has been quite a few, with 35 reported cases of gastroenteritis.

He said the Ministry conducts tests on both the seawater and drinking water in the area weekly, noting the near-shore water quality remains normal and potable water is safe to drink. In addition, he stressed that samples collected from kitchen surfaces show no abnormal bacteria.

"In due time, the Barbados Water Authority will be issuing appropriate information to the people of Barbados for you to be sure that your health is taken care of and that we are capable of controlling the incidents of any diseases because of the situation."

He assured the Ministry is not into any cover-up schemes, noting:

"If there is any change into that circumstance, you the public will be the first to know."

Boyce revealed that there is potential for water to be contaminated if there is excessive flooding in the area which could cause some level of mixing between the potable water and the sewage. He added breaches in the sewage line could also compromise the drinking water- a point to which the Barbados Water Authority (BWA) admitted to.

Relaying information from officials of the BWA, Boyce said time will be needed to permanently fix the problems with the system and they will continue with the necessary short-term solutions, such as running a bypass system, until additional equipment is available.