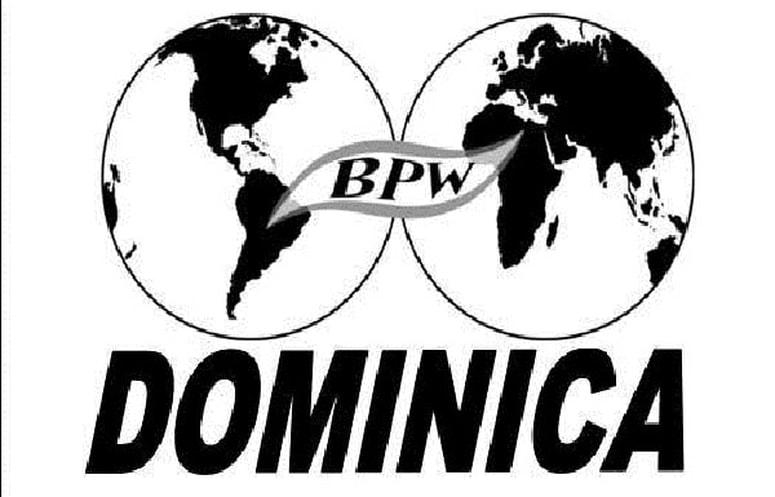 The Dominica chapter of Business and Professional Women (BPW) is working with other women’s rights groups across the region, to ensure that dreams of a sex offenders registry on the nature isle, is realized.

President of BPW Dominica, Rhoda St. John, said “We are working with a number of Caribbean islands where we’re going to be looking at getting the sex offenders registries implemented not only in Dominica, but in as many of the Caribbean islands as we can in 2020.”

The aim, she said is to allow authorities to track the activities of sex offenders and to create awareness of individuals who have been found guilty of these offences.

“As to if it is going to be approved by the government is another question that is left to be answered, but we will be advocating that our laws and the government look at the sex offenders registry as we would like every Caribbean island to implement it seeing that it is an act against women,” she said.

St John believes that the implementation of a sex offender’s registry is necessary for the BPW to take an effective stand against sexual violence.

At present, Jamaica and Trinidad and Tobago are the only two English-speaking Caribbean islands with existing sex-offender registries.

Trinidad and Tobago’s Sexual Offences Amendment Bill 2019, was passed unanimously on September 13. It allows for the establishment of a sex offenders registry, which makes it mandatory for adults convicted of sex crimes to be listed. However, names on the list can only be made public, at the discretion of the court.