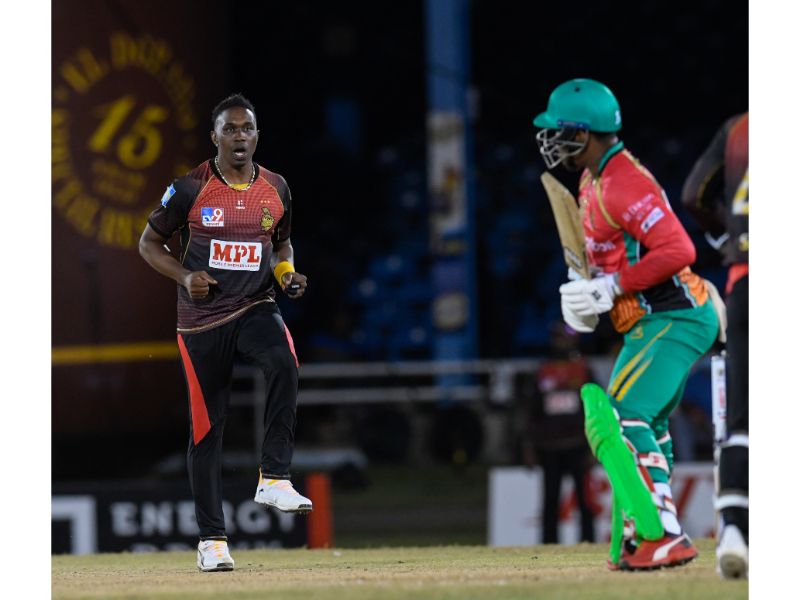 Bravo was unavailable through injury for the Super Kings' five-wicket win over the defending champions Mumbai Indians on Saturday.

Fleming said after the game that Bravo may be unavailable for at least another match.

Dwayne was injured so he is probably out for the first two games," Fleming said.

England's Sam Curran played in place of Bravo, taking 1/28 and hitting a six-ball 18 in a successful chase.

He added: "If Dwayne was fit, it would have been a toss-up if he [Curran] had played at all. So he has taken this opportunity and put some pressure on."

The Chennai Super Kings are next in action against the Rajasthan Royals on Tuesday in Sharjah, before taking on the Delhi Capitals on Saturday at Dubai.

If Bravo is back to full fitness, he may be in for the match against the Capitals, which features West Indies stars Shimron Hetmyer and Keemo Paul.

Bravo played in the 2020 CPL final as a batsman, having suffered a knee injury earlier in the tournament.