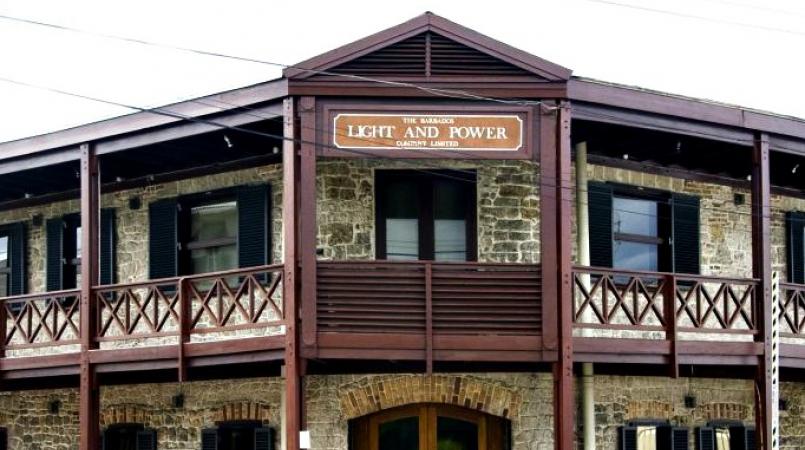 The Barbados Renewable Energy Association (BREA) says they are supportive of the decision by the local regulator to deny the Barbados Light and Power Co. Ltd permission to engage in fuel hedging.

President of the Energy association Aidan Roger,s says the Fair Trading Commission (FTC) was correct to rule against hedging given uncertainty about the impact on consumers.

“The case brought by the utility company did not adequately address the risks to consumers as far as higher prices are concerned.

Crude oil prices have been extremely volatile this year and the Commission was correct in requiring several details associated with consumer protection,” Rogers, an attorney-at-law, remarked.

He says companies seek to gain from hedging by locking in supplies at prices when they are low, with the expectation they would rise and produce financial reward. In an ideal situation, such gains would be passed on to the consuming public in the form or stable or lower prices.

“Hedging is basically about timing and understanding markets to figure out the opportune time to jump in and invest,” he continued. “International developments quite often result in volatile price movements, which is what we have seen in 2016,” the BREA president noted.

In its decision, the FTC determined that: Due to the risks associated with fuel hedging BL&P should not be allowed to pass the cost of hedging and associated gains or losses onto the consumers of Barbados, and the Applicant had not provided sufficient evidence to suggest that the Barbadian public was willing to pay for the reduced volatility in fuel prices.

“The FTC decision is a sound one which we at the Barbados Renewable Energy Association support,” Rogers said.