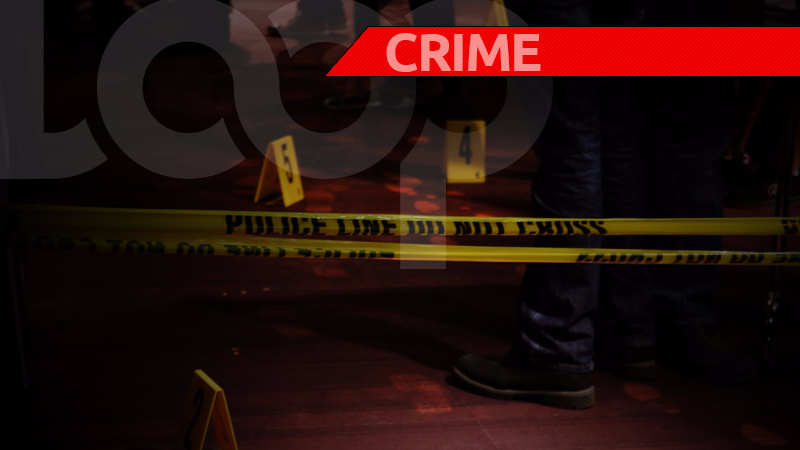 UPDATE:  Police provided the following update on their operation this morning.

Sometime after 9:30 pm last night (Sunday May 20), police conducted an operation during which a car was intercepted in the area of Kew Road, St. Michael.

The occupants of the vehicle fired at the police who returned fire; as a result, a number of guns were seized and several male suspects were arrested and are in custody and assisting with investigations.
No suspects were injured in the operation.

"We are still at a very sensitive stage of the operation."

That was the response of public relations officer with the Royal Barbados Police Force (RBPF), Inspector Rodney Inniss when asked about reports of a shooting in Tudor Bridge, St. Michael today.

While Loop News understands that at least one person was shot during a police operation in that area, Inspector Inniss could not provide further details on the matter at this time:

"Police carried out an operation and a number of persons are in custody. We are still at a very sensitive stage of the operation."