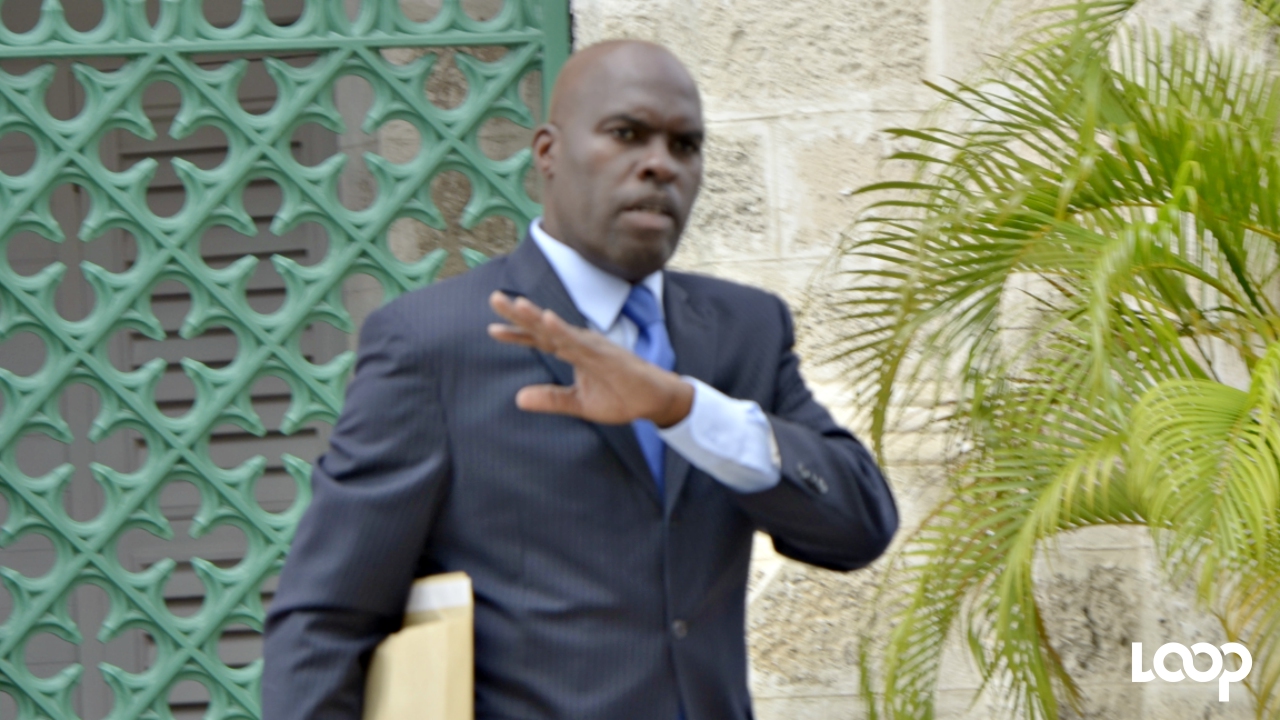 This was revealed by Minister of Transport and Works, Michael Lashley, as he introduced Road Traffic (Amendment) Bill, 2017 this morning in the House of Assembly.

The bill seeks to amend the Road Traffic Act, Cap. 295 to make provision for the registration of manufacturers of registration number plates, the regulation of all-terrain vehicles, breathalyser testing, disabled parking and other related matters.

Lashley indicated that the introduction of breathalyzer testing will ensure that, once there is reasonable cause, the Royal Barbados Police Force can ask for a breath sample from persons suspected to be under the influence. If the person refuses to comply, without reasonable excuse, they can be fined $1,000, face six months’ imprisonment or both.

Noting that some persons now live with disabilities due to injuries sustained in road accidents caused by drivers under the influence, Lashley said, "We are looking at promoting road safety and ensuring that we have persons out there who are in compliance with the law."

He acknowledged there would be some “grey areas” with implementation, but he underscored that with the private sector and other stakeholders having voiced their support, the changes will be embraced.

Minister Lashley said the stakeholders consulted in the crafting of the Bill, including PSV owners and associations, had also seen the need to incorporate into the Road Traffic Act, the random alcohol and drug testing of any person who has been granted a driver’s licence for an articulated vehicle or a Public Service Vehicle (PSV).

He criticised the practice of some operators of public transportation to consume alcohol while plying their trade.

“I’ve seen instances of [operators of] Public Service Vehicles driving up and down with a Guinness in their hand... and plying their trade. Stopping at the shop and running in and buying two beers and coming back!” he remarked, adding he was not excluding Transport Board drivers from such behaviour.

“This amendment is absolutely necessary in promoting and protecting the travelling public, consisting of drivers and general road users,” said Lashley.

He said the Act must protect all road users, including passengers, noting, “They are not carrying cattle; they are carrying people!