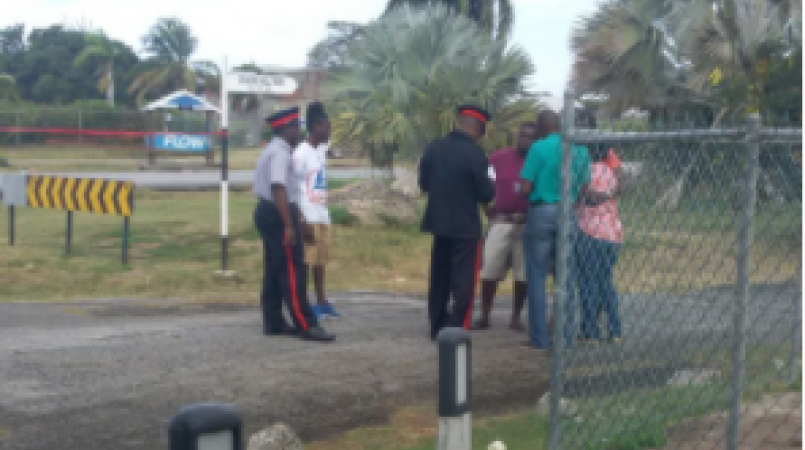 This is the call going out to the government from the Barbados Road Safety Association (BRSA).

President of the BRSA, Charmaine Roland-Bowen addressed a number of concerns in regards to road fatalities during a press briefing this week as the Association launched their ‘War on Drunk Driving’ campaign.

The road safety advocate told the media that persons who drink and choose to get behind the wheel are causing a ripple effect of incidents which place a heavy burden on the island’s health care system. She said, far too often, when serious road accidents or fatalities occur there was no one being held accountable. Further to that, she added, there was no disclosure on investigations into the cause of accidents.

She said there needed to be compulsory alcohol testing in all cases where a person is suspected of drinking and driving. She said although there were no concrete statistics to show the link between drunk driving and the impact it has on law enforcement and health services, she said there was enough anecdotal evidence to hit home the point of the dangers of drinking under the influence.

“That [statistics] information is not readily available. Here in Barbados we do not have any proof that persons involved in collisions were under the influence because they are not tested- we are not allowed to test these persons. So we can only assume by going and looking and cross referencing what happens in other countries.”

She suggested that government was intentionally dragging their feet on implementing breathalyzer testing.

“We know what alcohol does to a person’s brain. Until they allow us to test we will never know for sure but they know why they don’t want us to test. They know if we test that we would have more than the evidence that we need to push this breathalyzer forward. There are certain classes of people within the community that don’t want this legislation passed, so they are trying to keep this information from us.”

The BRSA has been in the forefront of the calls for breathalyzer testing to be introduced to Barbados for a number of years now. The President said she has heard the excuse of Barbados being a rum-producing country given as a reason for the breathalyzer legislation not being introduced as it could potentially keep visitors out. However, she noted a breathalyzer survey conducted with visitors from Barbados' largest source markets shows the introduction of the legislation would not cause an adverse effect on the country’s tourism product. Roland-Bowen explained that on the survey out of the 57 participants interviewed 100 percent of them said their home countries made use of breathalyzer testing and they all believed it was effective in preventing accidents and fatalities.

Taking care not to link the most recent road fatalities to the newly launched initiative, Roland-Bowen said that more needs to be done to prevent all road accidents regardless of the causes.