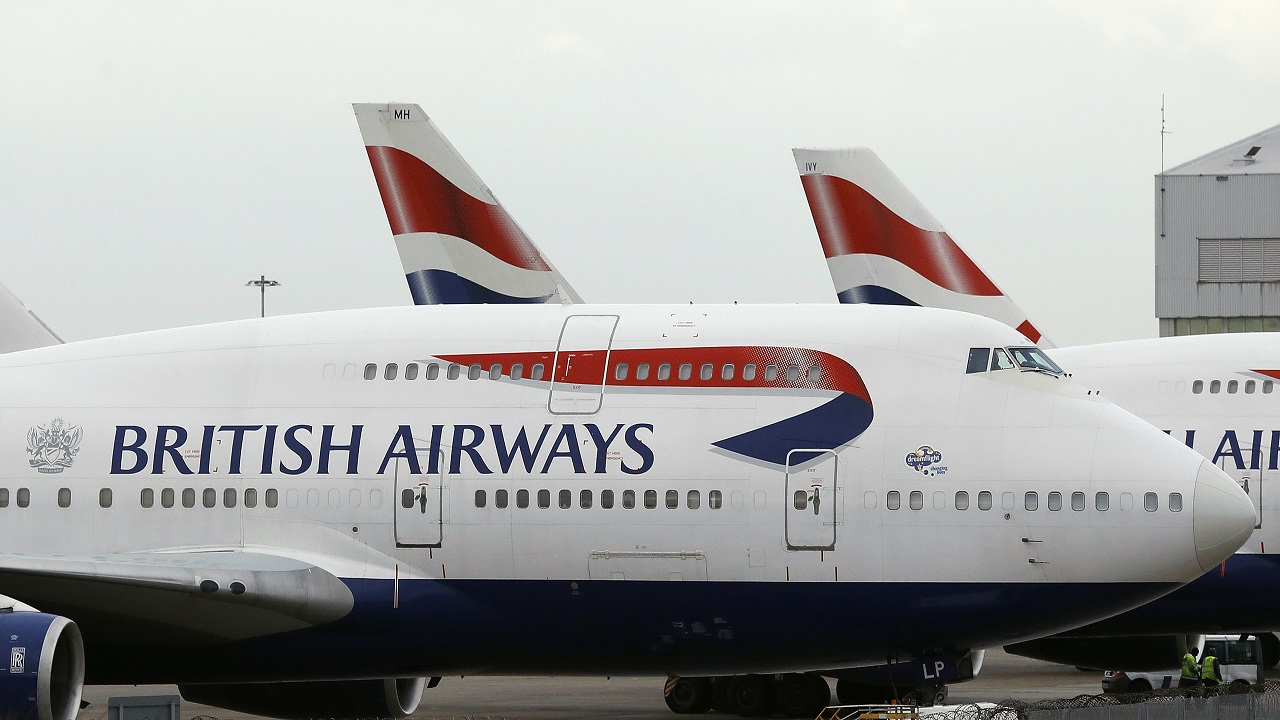 British Airways is facing a 183 million-pound ($229 million) fine over a breach that compromised information on half a million customers — the biggest penalty to date under new, tougher regulations and one that is likely to be seen as a test case for companies that fail to secure big data caches.

Britain's Information Commissioner proposed the fine on Monday, months after BA revealed it had been the victim of a hack. The scam saw customers diverted to a fake website where credit card details were harvested by the attackers.

"People's personal data is just that - personal. When an organisation fails to protect it from loss, damage or theft it is more than an inconvenience," Information Commissioner Elizabeth Denham said. "That's why the law is clear - when you are entrusted with personal data you must look after it."

The regulator said that the proposed fine — equivalent to 1.5% of the airline's annual revenue — is the biggest it has ever imposed. It comes about a year after European Union member states began implementing the most sweeping change in data protection rules in a generation.

The General Data Protection Regulation, or GDPR for short, is designed to make it easier for EU residents to give and withdraw permission for companies to use personal information — but also forces companies that hold data to be accountable for looking after it. Authorities can fine companies up to 4% of annual revenue or 20 million euros ($22.5 million), whichever is higher, for breaching the rules.

The parent company of BA, International Airlines Group, said it would fight the proposed fine. It has 28 days to make its case in the first step of the process, which could take some time to complete.

"We intend to take all appropriate steps to defend the airline's position vigorously, including making any necessary appeals," said IAG CEO Willie Walsh.

The proposed fine is the largest for the ICO since telling Facebook to pay 500,000 pounds ($663,000) for allowing the political consultancy Cambridge Analytica to forage through the personal data of millions of unknowing Facebook users.

But the Facebook matter took place before the new GDPR rules came into effect and was the maximum penalty at the time of the incidents.

Monday's announcement is a watershed moment for Denham's office, in that it marks the first major foray into what happens under the new legislation when information authorities accuse well-meaning companies of falling short in data protection regimes.

The proposed BA fine could particularly worry companies that use lots of data, even though their business concerns something else, such as flying planes. These companies have to really open themselves to securing their data despite the cost or face scary fines, said Emily Taylor, CEO of Oxford Information Labs, a cybersecurity consultancy.

"(The information commissioner's office) are going for a very big signal to the entire marketplace," Taylor said. "This is the message: Get your information security house in order."