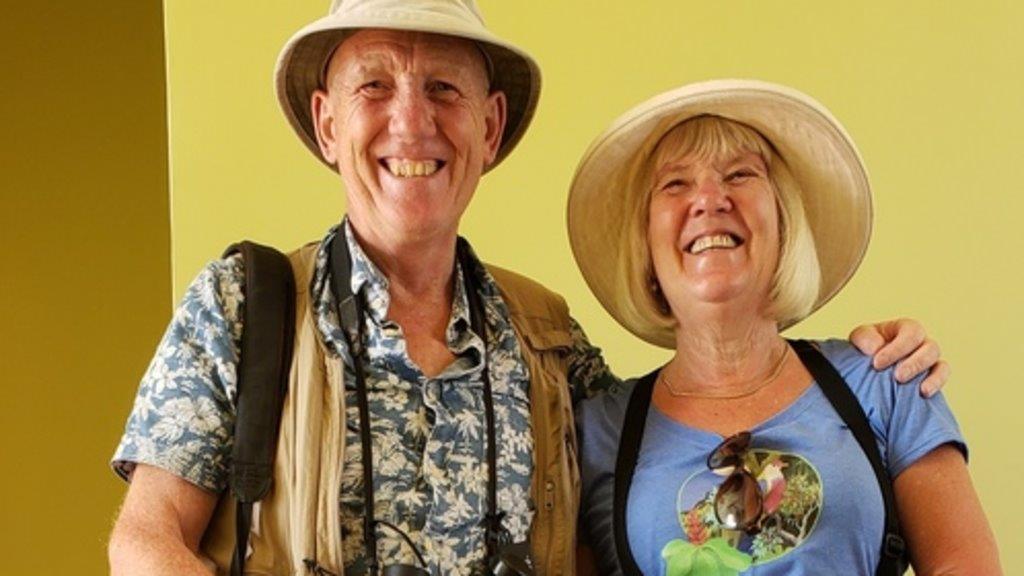 A British couple has won a birdwatching trip to Tobago.

Marcelle and Geoff Cowley were the winners of the trip after visiting the Tobago Tourism Agency Limited’s stand at the British Birdwatching Fair held in August 2018.

A release from TTAL said the event is the largest of its kind in the UK and encompasses various key aspects of the bird watching industry.

TTAL attended last year to attract birding enthusiasts and experts by educating them on the unique product offerings of the destination while networking with UK tour operators. 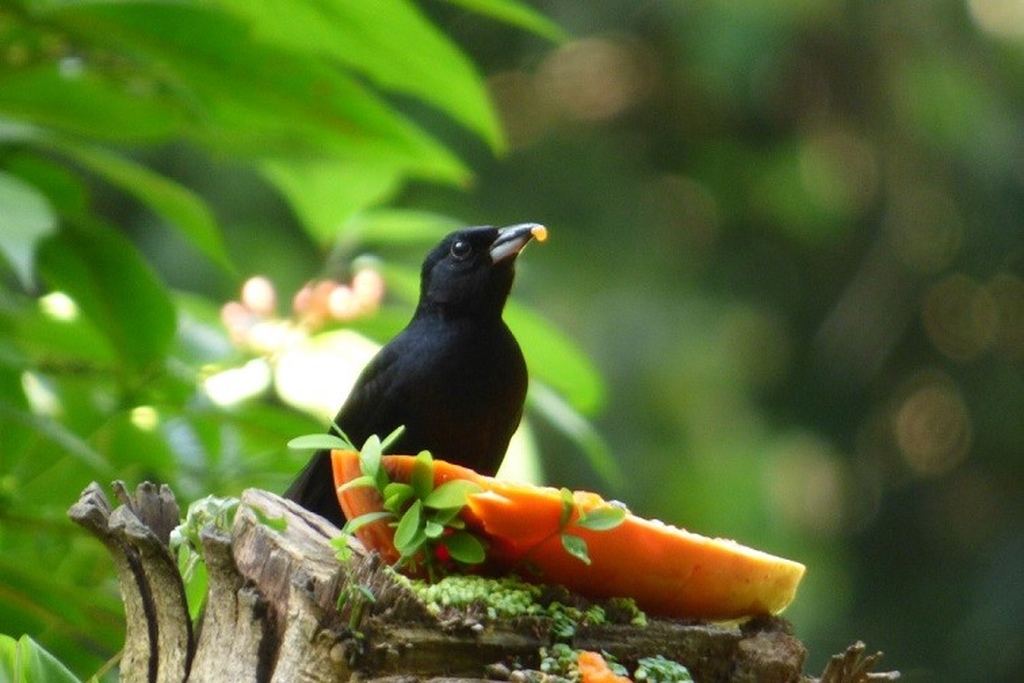 A white-lined tanager spotted in Tobago’s Main Ridge Forest Reserve. Another favourite of the birdwatching community.

The Agency also offered visitors the chance to win a trip to Tobago.

The lucky couple paid a visit to TTAL’s offices in Scarborough on Thursday, March 14, where they met with Agency staff including Marketing Officer for the UK, Marsha Patrick, and CEO Louis Lewis.

“This was so lovely,” said Mrs Cowley, “I’m so happy to be here. Some of my friends were jealous and decided to come meet us in Tobago!”

The couple from Leicester, England, won a week-long trip from March 10 to 17 but decided to extend their stay for an extra week after falling in love with the island and its multiple attractions.

The US-based Audubon Society has ranked Tobago as fifth in the world among the top birding destinations per capita, with more than 200 bird species on the island, thus giving the birdwatching pair multiple opportunities to spot and enjoy the local avian community.

Tobago’s top 10 beaches, according to Tripadvisor

Tobago Tourism on the move with branded cab